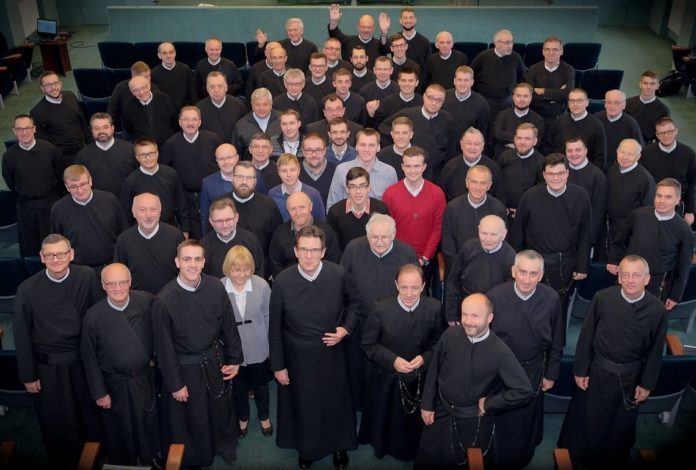 (Torun, Poland) – ‘The mission of the Redemptorist Congregation in Poland and in Europe,’ ‘personal and community conversion and the adaptation of structures to the needs of evangelization’ were the main themes of the Assemblies that took place at the end of September and the beginning of October of this year in Poland. The meetings took place in Toruń and Tuchów. 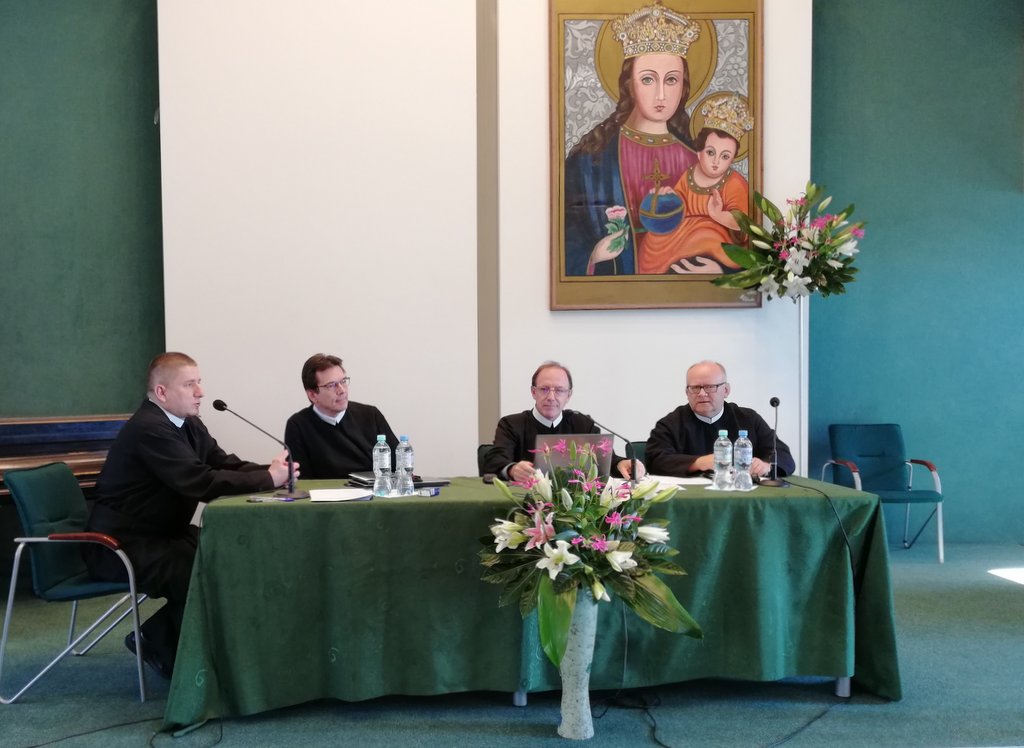 Almost 150 confreres, including the younger brothers in the formation phase, took part in the days of the meeting, reflection and fraternal discussion on the mission of the Redemptorists in Poland and in Europe. The Lay Missionaries of the Most Holy Redeemer and other lay associates of the Redemptorists also took part. Similar meetings have already taken place in almost all the Provinces of the Congregation and, at the end of this year, proposals will be presented for the restructuring of the Congregation also in Europe. From 2019 to 2022 final decisions will be taken and implemented taking into account specific geographical, social and cultural criteria. 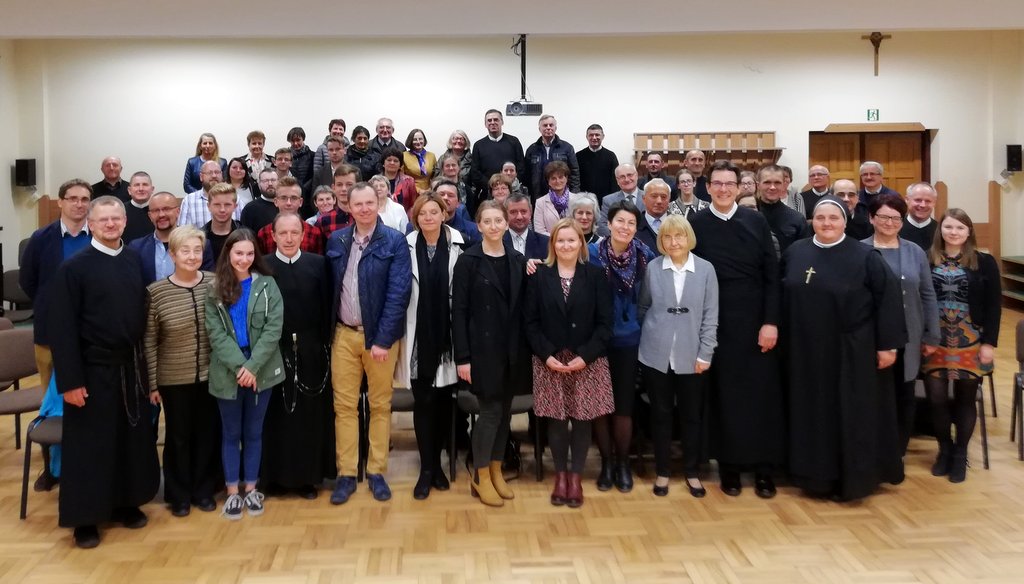 The process of restructuring can bring together some units of the congregation, leaving places or types of work that no longer meet the criteria of being missionaries, but will also lead to new tasks of evangelization and new presences in regions and social groups to which Redemptorists must bring  the  charism to preach the Gospel to the most abandoned, especially the poor.

The Assemblies in Poland were animated by the Superior General, Fr Michael Brehl, C.Ss.R., by his Vicar, by Fr. Alberto Eseverri, C.Ss.R., by the General Councilor, Fr. Pedro López, C. Ss. R. and the coordinator of the Redemptorist Conference in Europe, Fr Johannes Römelt.