Though the members of the assembly arrived on 24th evening, the formal inauguration of the assembly took place on 25th morning at 8.45 after the breakfast and morning prayer. After the brief address and welcome note of the Conference Coordinator Fr. Johannes Römelt, the Vicar General of the Congregation Fr. Alberto Eseverri, gave an introduction to the results of the Extraordinary Visits for the Apostolic and Restructuring Plan. 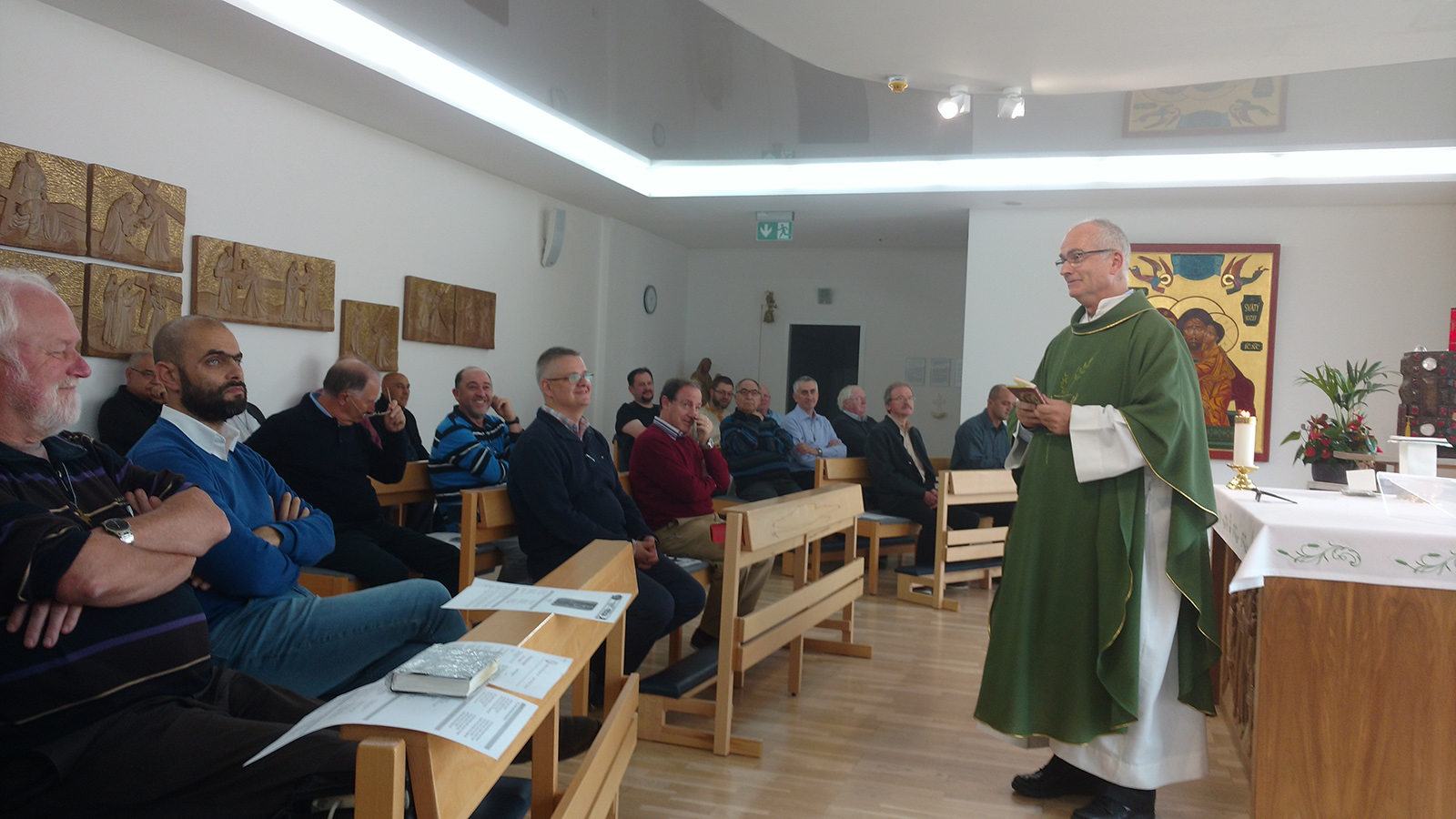 During the second session in the morning the Superior General Fr. Michale Brehl addressed the assembly. Apart from the process of Restructuring he also spoke about the Synod on Youth and shared his personel experience of participating in the Synod. The first session in the afternoon was moderated by Fr. Piotr Chyła, during which Frs. Jacek Zdrzałek, Pedro Lopez, Rui Santiago presented the Missionary Priorities  and the Apostolic Priorities of the Conference followed by the group work and plenary. 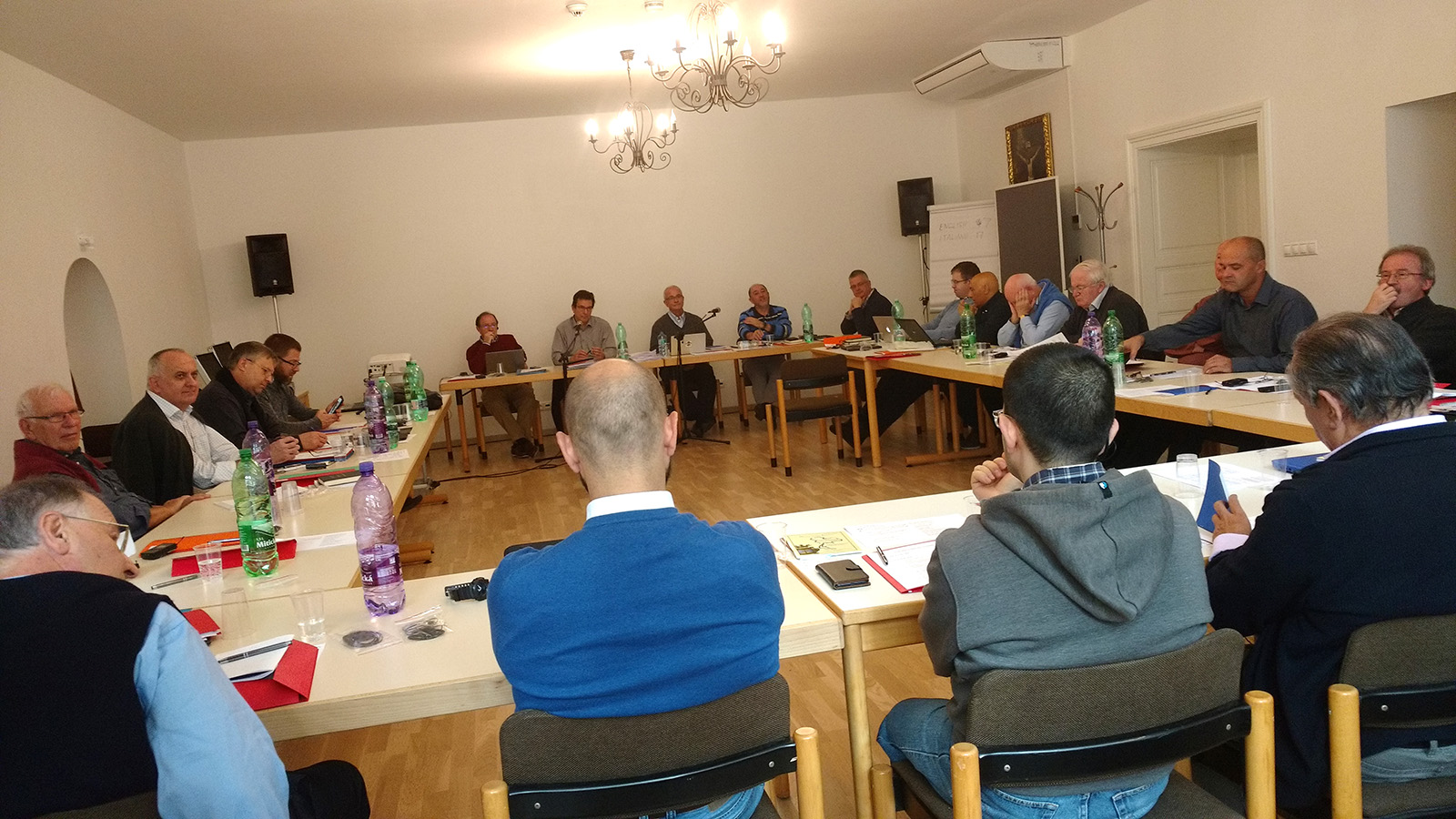 On Friday, 26th of October, the morning sessions were dedicated for the presentation and group work on the Fundamental Priorities and the  Implementation and Evaluation of it by Frs. Pedro Lopez and Rui Santiago. The focus of the afternoon session was the Apostolic and Restructuring plan which were presented by Fr. Brendan Callanan and Fr. Johannes Römelt. After the group work and plenary, the day was concluded with the prayer session led by the Province of Michalovce. 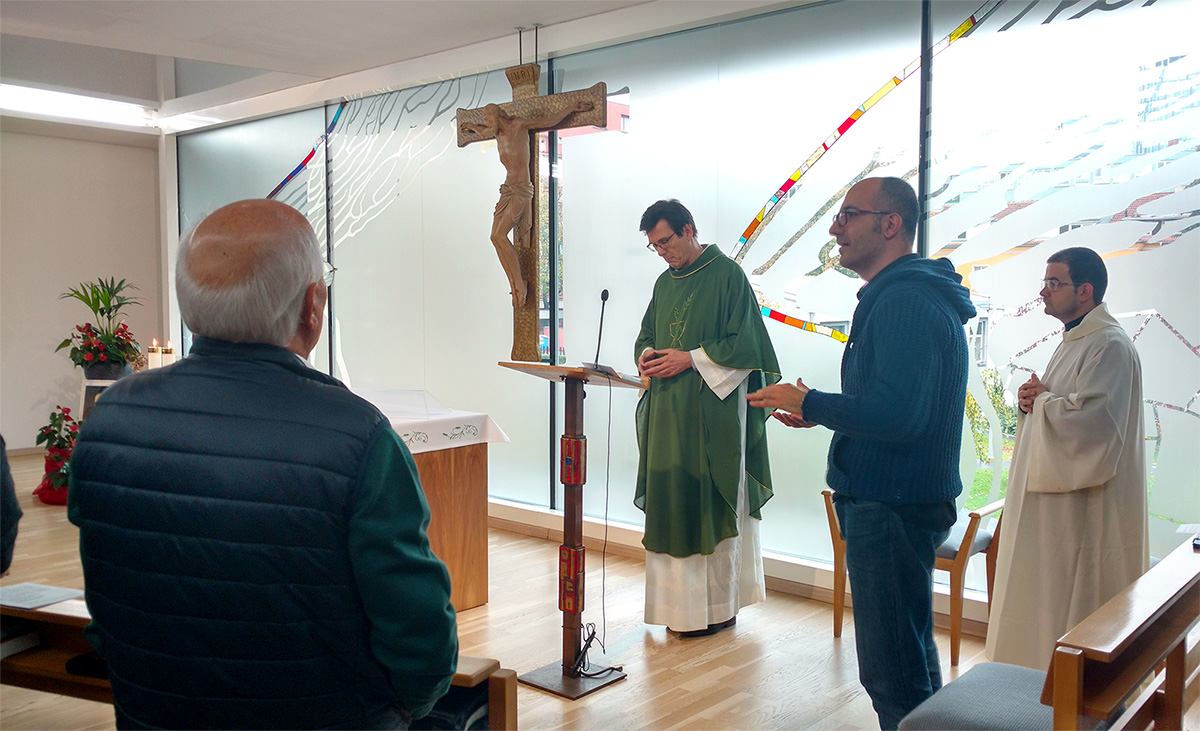 Everyday the liturgy was organized by different units and all the members of the assembly had a chance for interaction and sharing during the times of meals and breaks. Fr. Michael Brehl, Fr. Alberto Eseverri and Fr. Johannes were the main celebrants of the Holy Eucharist during these three days. Even though there was no organized time for sight seeing, Bratislava being a small city, Confreres found time to stroll around during the breaks. At the end of the assembly all were happy with the feeling that they achieved all the works that they intended to finish during the days of meeting, and the same feeling was resounded in the words of the Coordinator while he officially concluded the meeting on Saturday evening.