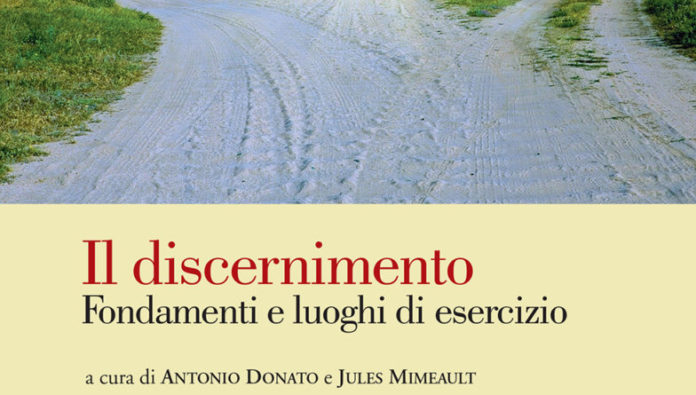 (Rome, Italy) With the pontificate of Pope Francis, the theme  “discernment” was propelled from the beginnings and the Alphonsian Academy wanted to explore its vast perspectives during a Convention held in the Great Hall (Aula Magna)  of the Higher Institute of Specialization on the 14th and March 15, 2018. To develop the theme – “Discernment: Fundamentals and places of exercise “,  several speakers were present, both professors of the Academy,  and experts from outside making the event an opportunity for a happy collaboration between Pontifical Universities and Faculties as well as other ecclesial realities.

A theology that does not stop at speculation but really listens is a theology that serves with concern the needs of the Church today. This is the perspective that has guided the two days of the Conference animated by the awareness that the Church – as Pope Francis affirms – needs to grow in the art of discernment. 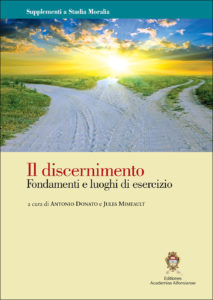