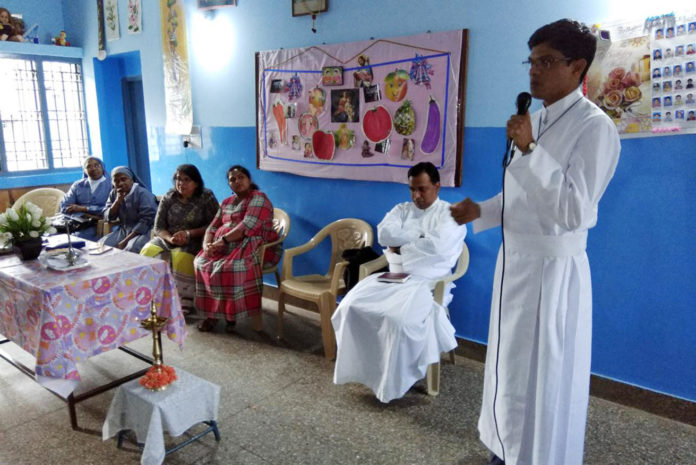 (Bangalore, India) Some of the Redemptorist fathers of Mount St. Alphonsus community, Bangalore along with the lay collaborators have started a new initiative for the Slum women in our locality. A survey estimated that the population of the slums in the State is about 40.50 lakhs, which is 22.56% of the State’s urban population. Totally 2397 slums are notified in the State, out of which 387 slums are notified in Bangalore City alone under the Karnataka Slum Area.

The initiative to empower the women emerged when the need was expressed by the slum women to learn and develop a skill. A quick survey was done by the few volunteers who confirmed that the slum women needed tailoring skills in order to empower themselves and their families. 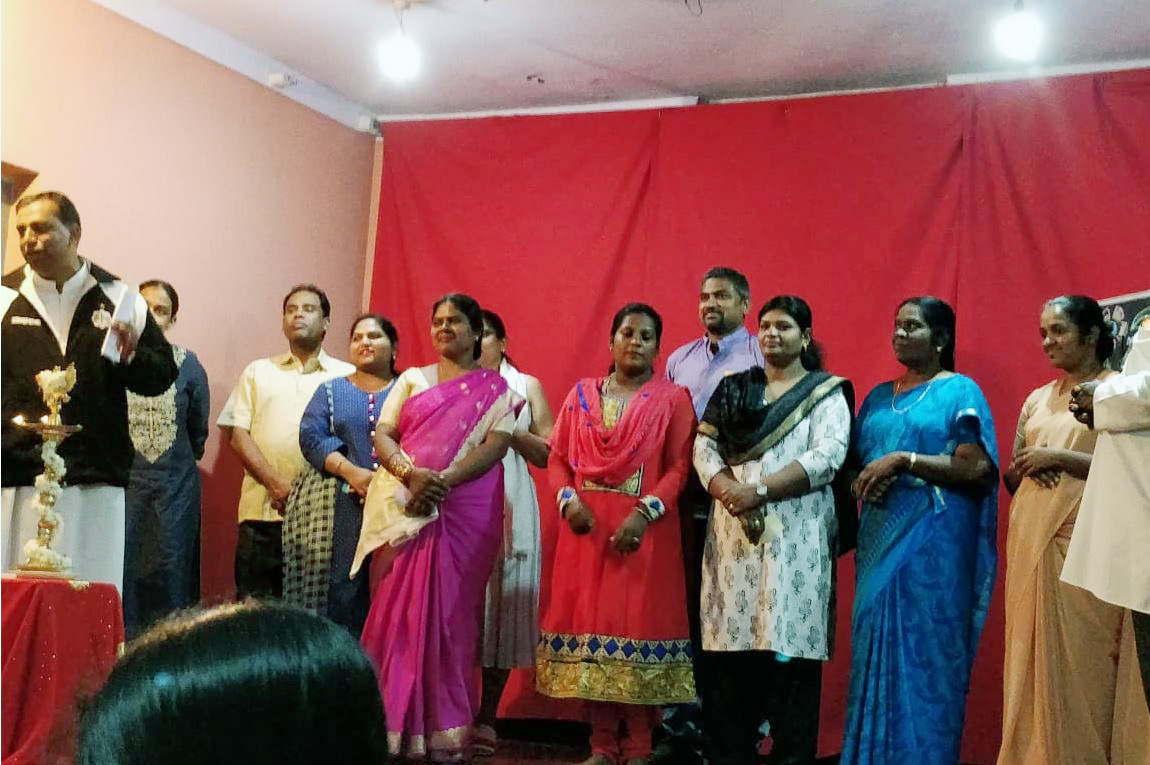 The Redemptorists (Frs. John Mathew, James Kumar, and A.S Raja) with the collaboration of lay people (esp. the couples Kenneth and Akila Lean; Shyla and Matthew) and the support of the local NGO “GRACE” assessed the possibility of starting a tailoring unit for these women living in the slums. Our dream realized faster than we expected when the Sisters of Charles Borromeo were willing to revive their own tailoring unit that they previously had near the slum.

Initially, there were 28 women ready to join the tailoring program. Our first tailoring unit for women began in the Centre ‘Anbillam’ on 9th September 2018. The tailoring unit was blessed and inaugurated by Rev. Fr. Edward CSsR (the vicar of the Bangalore Province) who encouraged the collaborative efforts of the St. Charles sisters and the Redemptorists with the lay collaborators. 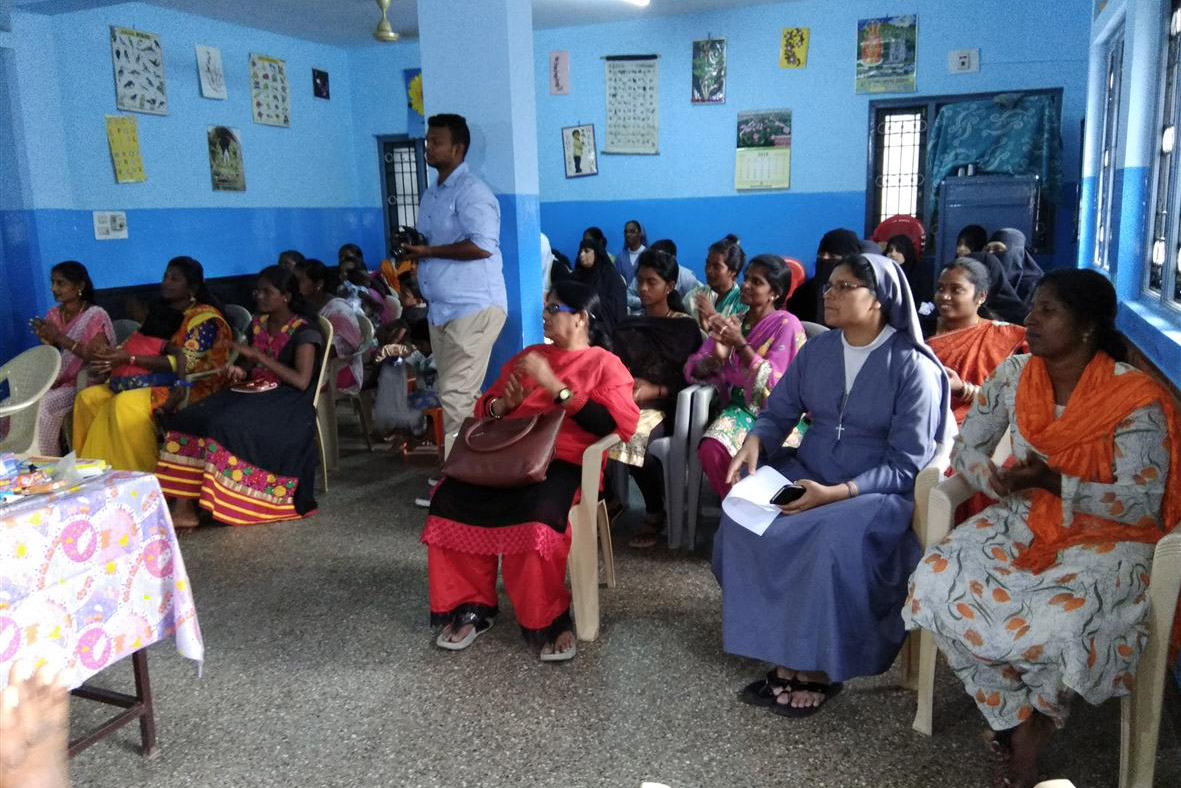 The assessment of the students of the tailoring unit was done a month later. The results were really positive. During the meeting, an illiterate woman said that due to financial constraints faced by her family, she was a school dropout at 12 years of age. Soon she was married and gave birth to two children. Her husband was an alcoholic. She was employed as a domestic worker in various homes earning very meager money to support her husband and family.  She said that this tailoring institute has become a new sign of hope in her life as she was empowered with the new skill. It also gave her the confidence to support herself and the family.

Encouraged by the success of the first tailoring unit, we soon began the assessment of a slum in Venkateshpuram, which is located in another section in Bangalore. This same urgent need to learn tailoring skills was evident here too. As we looked for a place, the Satyaseva sisters, who once had a tailoring unit, expressed their willingness to offer the place and some sewing machines.  On 11th November 2018, the second tailoring unit was born in Satya Seva, Venkateshpuram.  There are nearly 40 women who are empowered presently by this unit.

The institute in the locality has inspired many uneducated men and women to become financially independent. It has also chosen some illiterate women to be trained. One such person was Nithyamathi (the name has been changed), who did not go to school and felt useless and hopeless. But after coming to know about the institute, she joined the institute and learnt the trade. Now she is leading a peaceful life and hopes to earn her livelihood by stitching clothes and doing embroidery.

The institute plans to offer a certificate at the end of the tailoring course. Attempts also are made to find employment on completion of the course.  The collaborative efforts of the Redemptorists and the lay collaborators has been named as ‘SEEDS’ (Social, Economic Empowerment & Development Service). The future plan is to extend the tailoring program to the other nearby slums as well.  We hope to empower at least 600 women every year. We also dream that what we have begun recently as little tiny seeds may soon sprout and extend its branches far and wide.