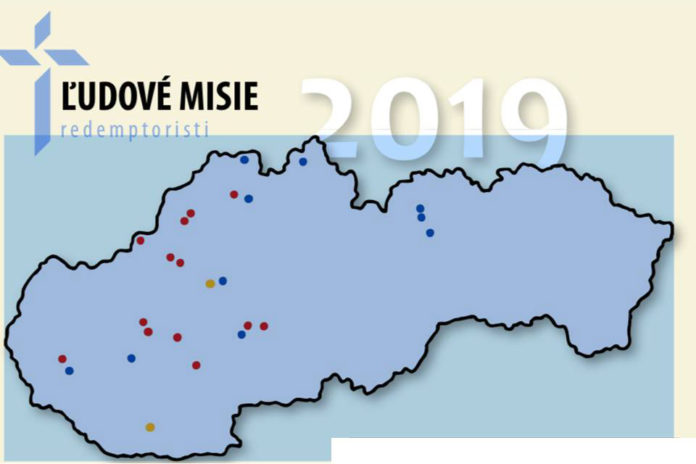 (Bratislava) This year, the missionaries are going to be received by twenty-five Slovak towns and villages. Missions and renewals of missions will be carried out by the mission teams of Father Michal Zamkovský (Podolínec community), Father Ivan Flimel  (Kostolná – Záriečie community)  and the team from the community in Bratislava.

The missions this year are starting on 12th January, led Fr. Michal Zamkovsky in the village of Belá pri Varíne. The year will end with the renewal of missions in Preseľany, which will be led by Fr. Ivan Flimel’s team. This is scheduled to end on 8th December 2019.  Parish Missions are an extraordinary form of proclaiming the Gospel in the Church. Their great importance was stressed by Pope Benedict XVI, who encouraged them in the Year of Faith, and by Pope Francis, who called on the Church to organize parish missions in the Year of Mercy. Fr. Michal Zamkovský says: ‘These missions by the Redemptorists should help create the post-conciliar model of the Church, where the movements and the communities play a major role. In them, believers can mature in faith, stand in hope and practice Christian love. Missionary fervor and responsibility for spreading the Kingdom of God are also awakened.’  Parish missions require good preparation in the parish, a background of prayer and consistency from the missionary team. 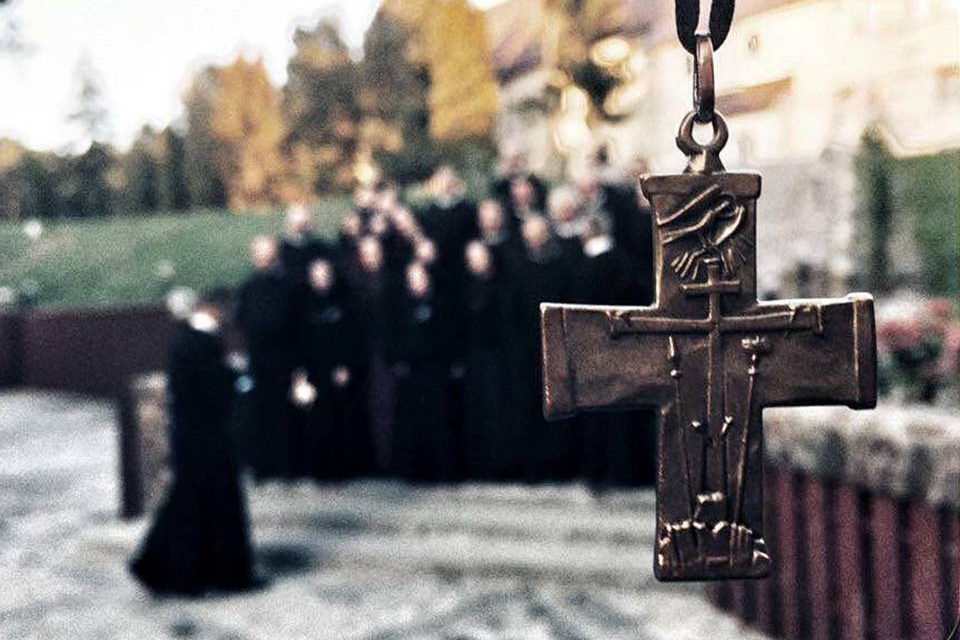 ‘Half-hearted missions are good for nothing; except that people can say they took place, although, in fact, they did not take place at all.’

(St. Alphonsus Maria de Liguori, Founder of the Congregation of the Most Holy Redeemer)

The missionary calling of the Church is carried out in a special way through the service of individual missionaries (priests or laymen) who are sent by the Church through a bishop or religious superior. Missionaries are always aware that they are sent by the Church, that they do not do their own work according to their own will or in their own strength, but that they act as part of the Mysterious Body of Christ. The Church not only sends them but also supports them by prayers and sacrifices, particularly by the prayers and sacrifices of sick and suffering people. The contemplative religious Sisters of the Most Holy Redeemer (OssR) pray particularly for the parish missions of the Redemptorists. Since the missions are rooted in the very mission of the Church, it is necessary that, in order for them to take place, there is an invitation from the parish administrator, with the assumed consent of the diocesan Bishop. Meetings with Redemptorists after the missions – for example, the pilgrimages (especially in Gaboltovo), the First Sundays in Podolínec etc. – play an important role ‘on the way of permanent conversion’.  Further help on the way to Christ is provided by the magazine Slovo medzi nami  (The Word Among Us) and the high-quality Christian literature published by the Redemptorist publishing house. 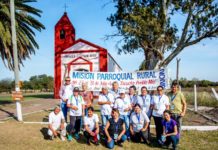