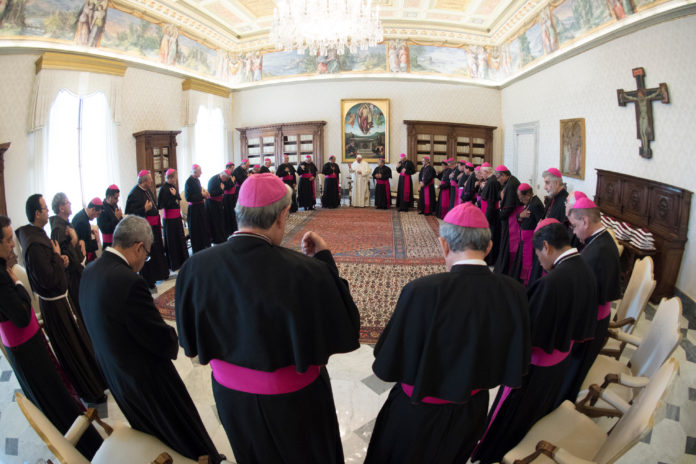 (Reyes, Bolivia) The communicated news from the Apostolic Nunciature shows that Pope Francis has accepted the resignation of Bishop Carlos Bürgler to the position of Vicar Apostolic of Reyes; and has appointed Bishop Waldo Barrionuevo as Apostolic Administrator until the appointment of a new Apostolic Vicar.

The resignation of Mons. Carlos Bürgler corresponds to the age limit of 75 years established by the Canonical Code. Meanwhile, Bishop Waldo Barrionuevo already served as an Auxiliary Bishop of that Vicariate. Below we make known the full text of the statement.

Your Excellency / Excellency
I would like to inform you that the Holy Father accepted the resignation of the pastoral care of the Apostolic Vicariate of the Most Rev. Mons. Karl Bürgler, C.Ss.R., and appointed his Auxiliary, HE Mons. Waldo Ramiro Barrionuevo Ramírez, C.SS.R., Titular Bishop of Vulturara, as Apostolic Administrator sede vacante et ad nutum Sanctae Sedis, until the appointment of the new Apostolic Vicar. 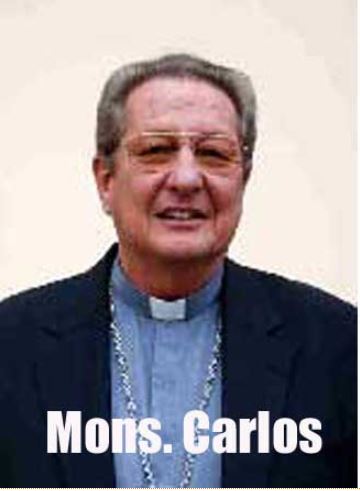 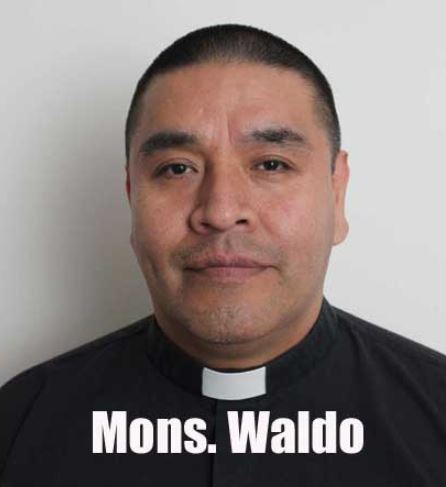 Who is Mons. Waldo Barrionuevo?
HE Mons. Waldo Rubén Barrionuevo Ramírez, C.Ss.R., was born in Oruro on September 9, 1967.
He entered the Congregation of the Most Holy Redeemer in 1989 and began his formation as a Postulant in Cochabamba; He continued in 1991 the Novitiate in Tupiza and, later, in Cochabamba, the study of Theology in 1992. He issued the religious profession in 1992. In Tupiza; A year of pastoral care preceded the priestly ordination, celebrated in Cochabamba, on October 25, 1997.

In the years 1996-1999, he was an extraordinary Councilor of the Redemptorist Province in Bolivia. From 1997 to 2000, he was a member of the Mission Team in Santa Cruz de la Sierra. For four years from the year 2000, he was sent to Oruro as a collaborator of the Master of Novices and, subsequently, from 2004 to 2006 he served as Novice Master.
In 2007, he was appointed Parochial Administrator of the Parish “Our Lady of Peace”, in the city of Cochabamba and from 2009 to 2010 he directed  the Missionary Team as a Superior in Santa Cruz de la Sierra.

He attended the courses of Missiology at the Higher Institute of Theological Studies – ISET, in Cochabamba. In 2010, he was sent to Saint Alphonsus College of the Redemptorist Fathers in Rome, and as a student, in the years 2010-2012, he attended the courses for the degree in Biblical Theology at the Pontifical Gregorian University and from 2013, the courses of Dogmatic Theology in the Ateneo itself. His episcopal ordination took place, in the town of Reyes, on May 14, 2014.