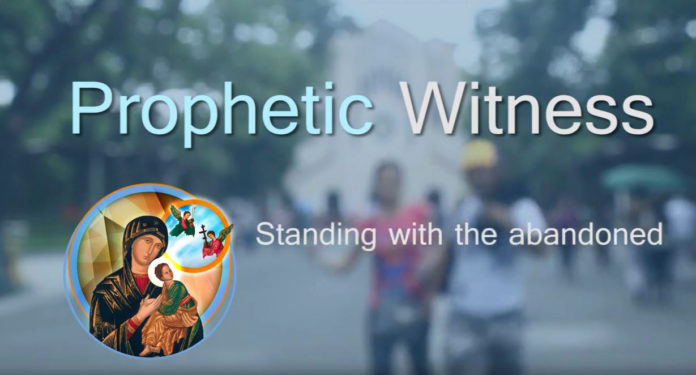 Throughout the world, the Redemptorists are called to be Prophetic Witnesses. While cultural contexts may change, the principle remains the same; defend the dignity of the human person. In the Philippines, this has meant standing with the poor and standing up to dictators. 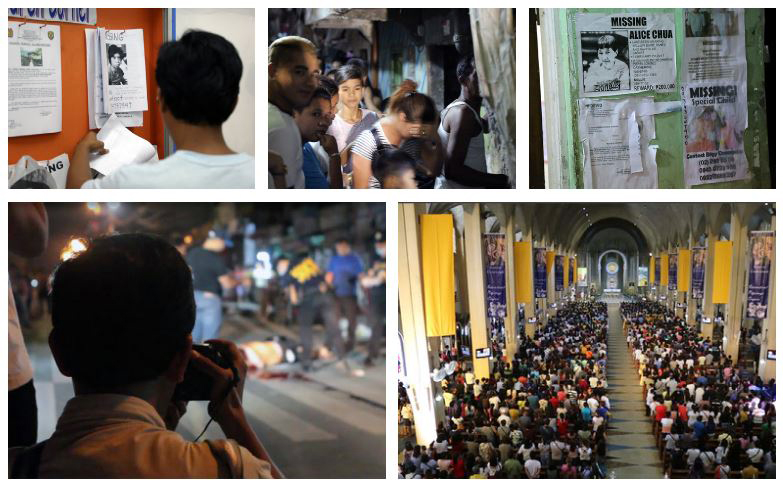 “Brother Jun is hoping that enough people will see what he has seen, that they will be moved to say and to act in such a way that we don’t permit this kind of vigilantism, this kind of injustice, this extrajudicial killing to take place”

Prophetic Witness ~ standing with the abandoned follows Brother Ciriaco ‘Jun’ Santiago through the dark streets of Manila as he exposes the reality of President Rodrigo Duterte’s drug war. Through photography, the extent and brutality of those murdered by means of extrajudicial killings are revealed. Follow Jun and Redemptorist communities throughout the Philippines as they systematise their response to the killings, and provide support for the living victims.

Prophetic Witness: Standing with the Abandoned