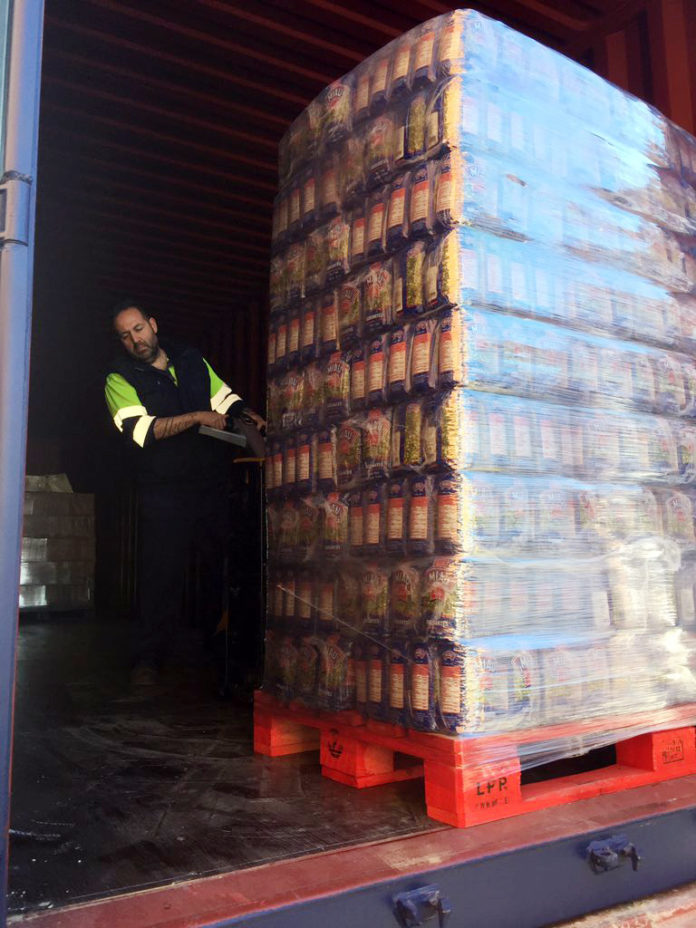 (Port-au-Prince, Haiti) Even today Haiti continues to experience very serious episodes of corruption and violence. The clashes between the police and the armed youths on the barricades organized in Port-au-Prince and in other cities of the country did not appear on the front pages of the international press; however, they reveal the continuing crisis and social conflicts. The regime continues to brutally repress protests while protesters demand, among other things, the resignation of the President Jovenel Moïse.

The Episcopal Conference declared: “The time is serious. The loss of life and the damage to property is deplorable.” The Redemptorist Missionaries have launched an appeal in which, among other things, they invite “the social and political leaders to join forces and intelligence to save our common boat, which is Haiti.” 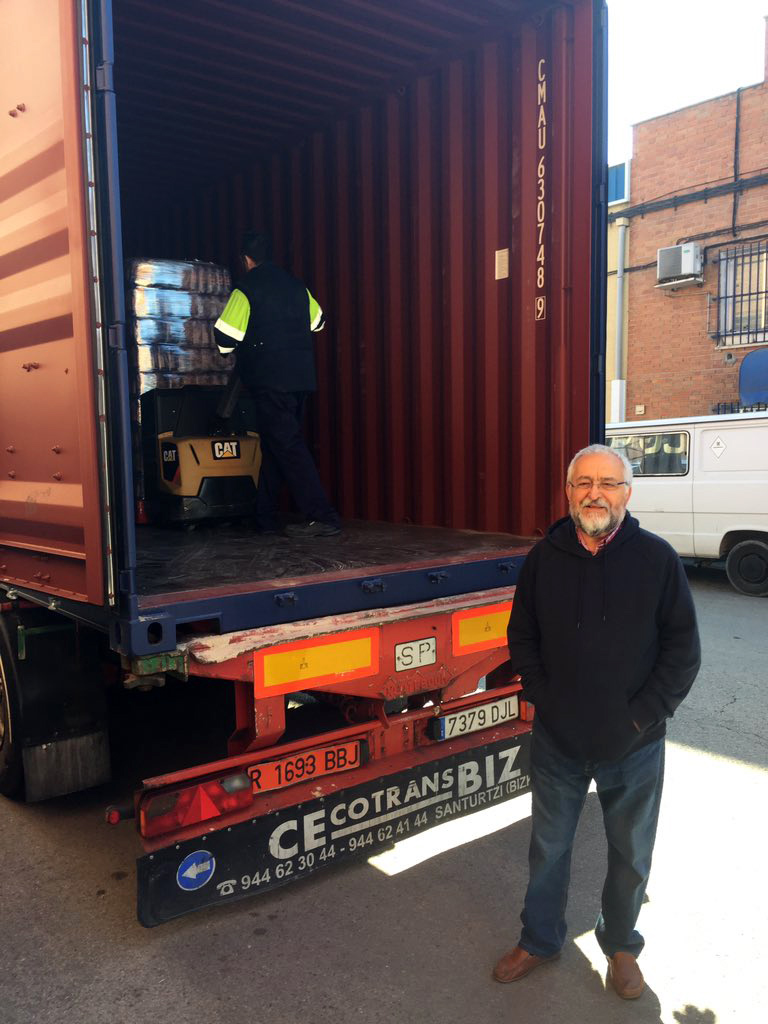 Scala News received a note from the NGO “Acoger y Compartir”, which is based in Spain and operates in Haiti, where it reads: “In this atmosphere of violent protests that have increased insecurity throughout the country, in a complete state of paralysis, the small schools of Chateau, Fonfrède, San Gerardo and the orphanage of Damabiah no longer have food for children. Not being able to do anything else for now, on 11 March we loaded a container in Spain with 26,000 kg of non-perishable food and 1,350 liters of oil, to be distributed among the parents of the children. We join with the Redemptorists (co-leaders of these schools and school canteens) who proclaim: “We denounce the corruption in which various authorities participated, including the current president.” The container contains a pack of: lentils, 5.940 kg; rice, 8,100 kg; Spaghetti, 6,000 kg; Tagliatelle, 2, 680 kg; Chickpeas, 1,080 kg; Peas, 2,160 kg; and olive and sunflower oil, 1,350 liters.

Since before the 2010 earthquake, the “Acoger y Compartir” Association has been following several projects that the Redemptorist Missionaries have in Haiti. Scala News has received the testimonies of Father Kénol Chéry, already Regional Superior in the last eight years. Now the new manager, Fr. Pétuel Gérard, continues to ensure the solidarity presence of the NGO.