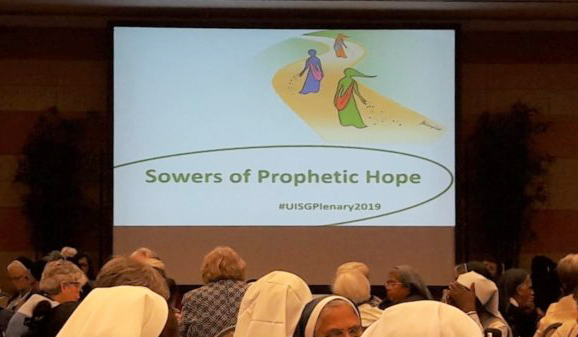 (Rome, Italy) The International Union of Superiors General (IUSG) is holding its  Plenary Assembly under the slogan  ‘Sowers of prophetic hope’ in Rome last Monday, May 6 and ends on 10th. The meeting was attended by Lourdes Perramón, Superior General of the Oblate Sisters of the Most Holy Redeemer, joined with, in this way, more than 820 superiors from 80 different countries.

This meeting not only represents the strong presence of women in the Church but also in the world: on the borders, with the forgotten and marginalized, being witnesses of the hope that is born of our faith. And, as they point out from the organization, “with new initiatives and projects that reach all ends of the world,  the IUSG is a sign of hope for the future, the fruit of the collaboration of many people at different levels, working to create a culture of care,” as Pope Francis says. 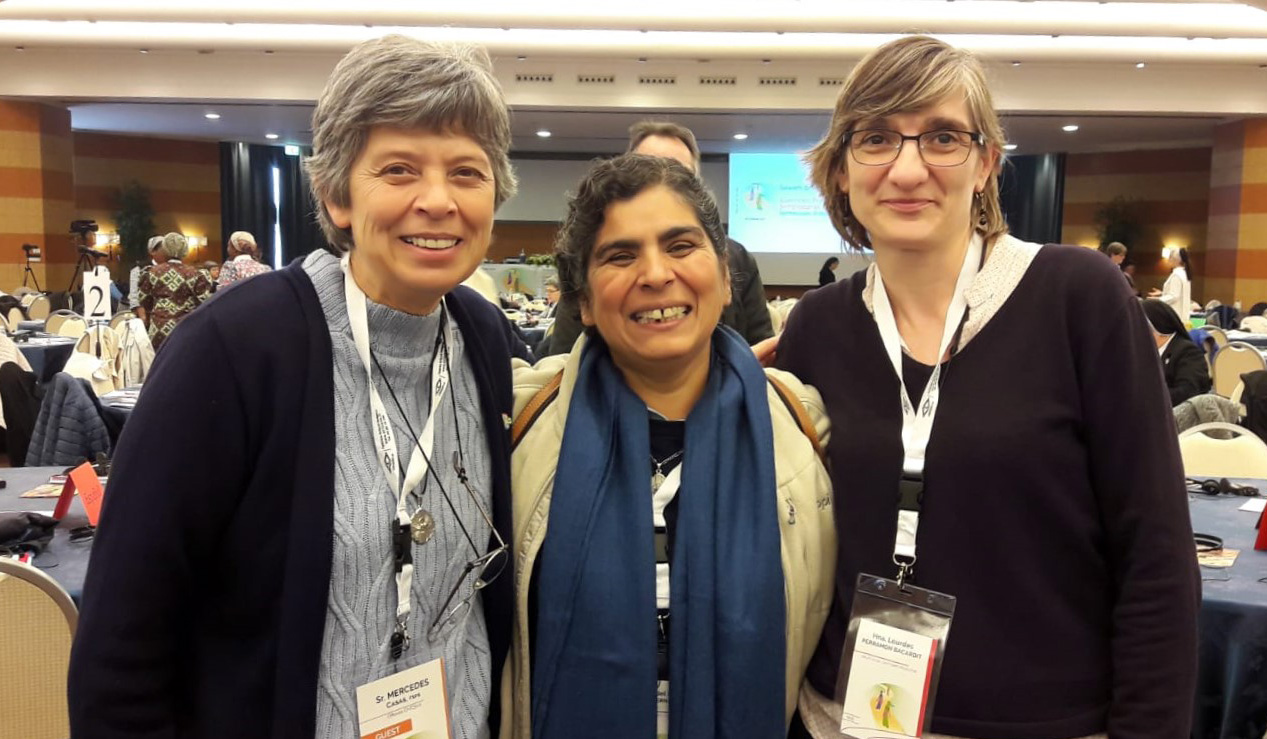 During these days, the vision for the future of religious life based on how to be sowers of prophetic hope has been deepened. A future whose keys are to “have a vision, preserve the memory of our history and those who have gone before us, cultivate the ability to perceive and dare to exercise a new style of leadership.”

On the other hand, the Assembly has also been marked by reflection on the responsibility of religious life in today’s world, for the poor and the mother earth, before which each religious of each congregation must be a sower of prophetic hope from its own charisma. 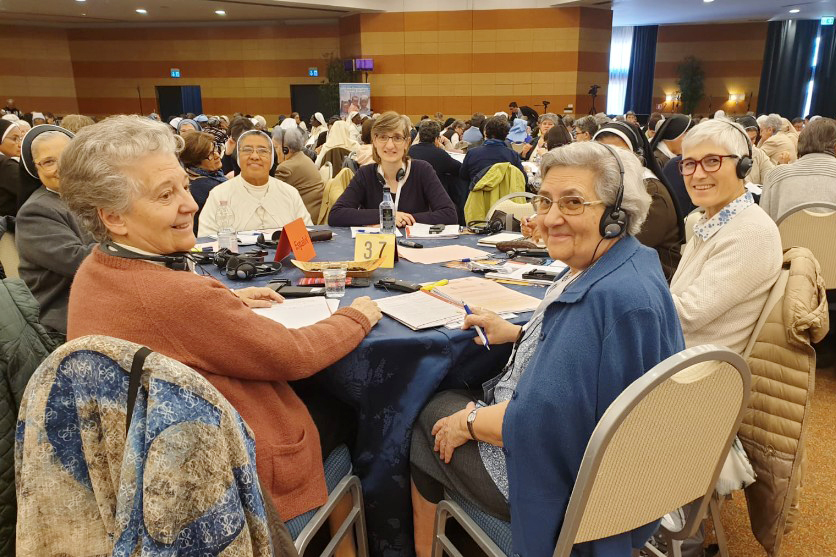 In this line, the IUSG have pointed out the need to appoint a person from each congregation to serve as a reference for the campaign  ‘Sowing hope for the planet’, boosting the campaign in each of the congregations.

The Assembly will end next Friday, May 10, with an audience with Pope Francis who, in addition, will proceed with the  launch of the campaign ‘Monjas sanando corazones’ (‘Nuns healing hearts’), designed to mark the tenth anniversary of  Talitha Kum, the international network of religious against trafficking in persons. 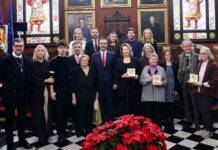 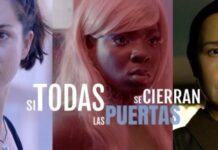