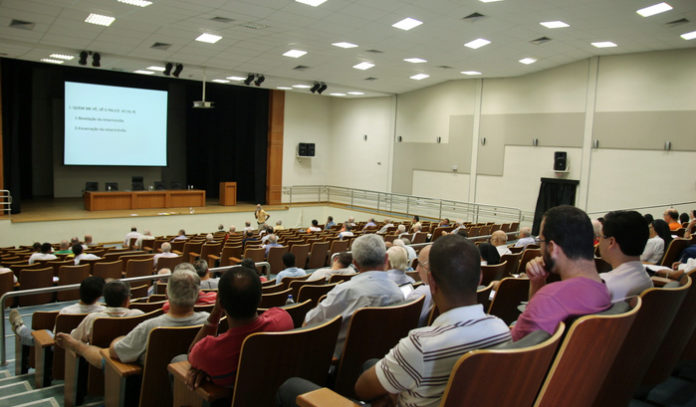 (San Paulo, Brazil) The missionaries of the Redemptorist units of São Paulo, Rio de Janeiro and Bahia meet in Aparecida, from 27 to 30 May, for the Provincial Studies that aim to integrate the three provinces in view of the restructuring of the Congregation. “Making yourself known…” is the theme that guides the activities of this first meeting with the members of the units. All 23 units of the Latin American and Caribbean Conference will form seven new provinces by 2022.

According to Father Mauro Vilela of the Commission for the restructuring of the Province of San Paolo, the meeting was designed to be a moment of enlightening and sharing among the religious of different units. “We will use the method: the past of the three units (history); the present (pastoral action), and we will design the first steps of the future union (what we expect from the reconfiguration)”, said Father Mauro. 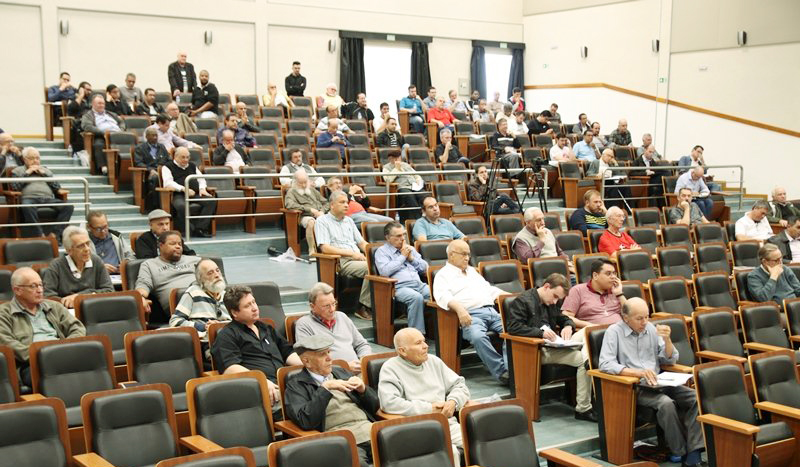 The main motivation of the restructuring is to strengthen the apostolic life of the Redemptorists and strengthen the sense of belonging to an intercultural missionary body. Furthermore, there is also the need to reduce some structures to respond more quickly and creatively to the current challenges of the mission: human, financial and material resources to be available for the mission.

The meeting began with the Mass presided by the Superior of St. Paul, Father Marlos Aurélio, on Monday 27, at 6.00 pm at the Casa Sant’Alfonso in Aparecida.