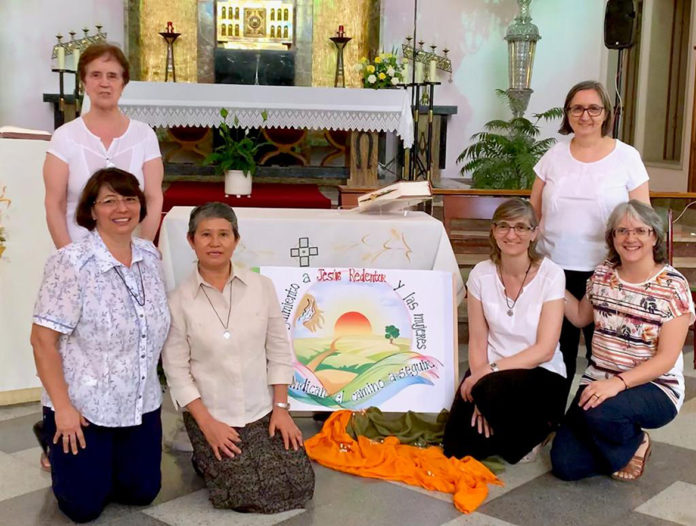 (Madrid) The Congregation of the Oblate Sisters of the Most Holy Redeemer celebrated the election of the new General Government for the sexennium 2019-2025 in the context of the XXI General Chapter on Friday, August 2, Ciempozuelos, Madrid.

At this chapter, Sister Lourdes Perramon Bacardit, a Spaniard, a native of Manresa (Barcelona), was re-elected as Superior General. Marisa Arreba Gutiérrez, also a Spaniard will serve as first consultor and vicar, while Mª Alejandra Mancebo, an Argentinian, will be the second consultor and secretary. Julita Núñez López, a Spaniard, was re-elected as Treasurer. Zenda Pepito Singzon, a Filippine, and Roseli Consoli do Prado, a Brazilian, will be the third and fourth consultors respectively.

This Religious Congregation, founded in 1864 by José María Benito Serra and Antonia de Oviedo and Schönthal, lives out its charism by comprehensive care to women in prostitution or victims of trafficking for the purpose of sexual exploitation. 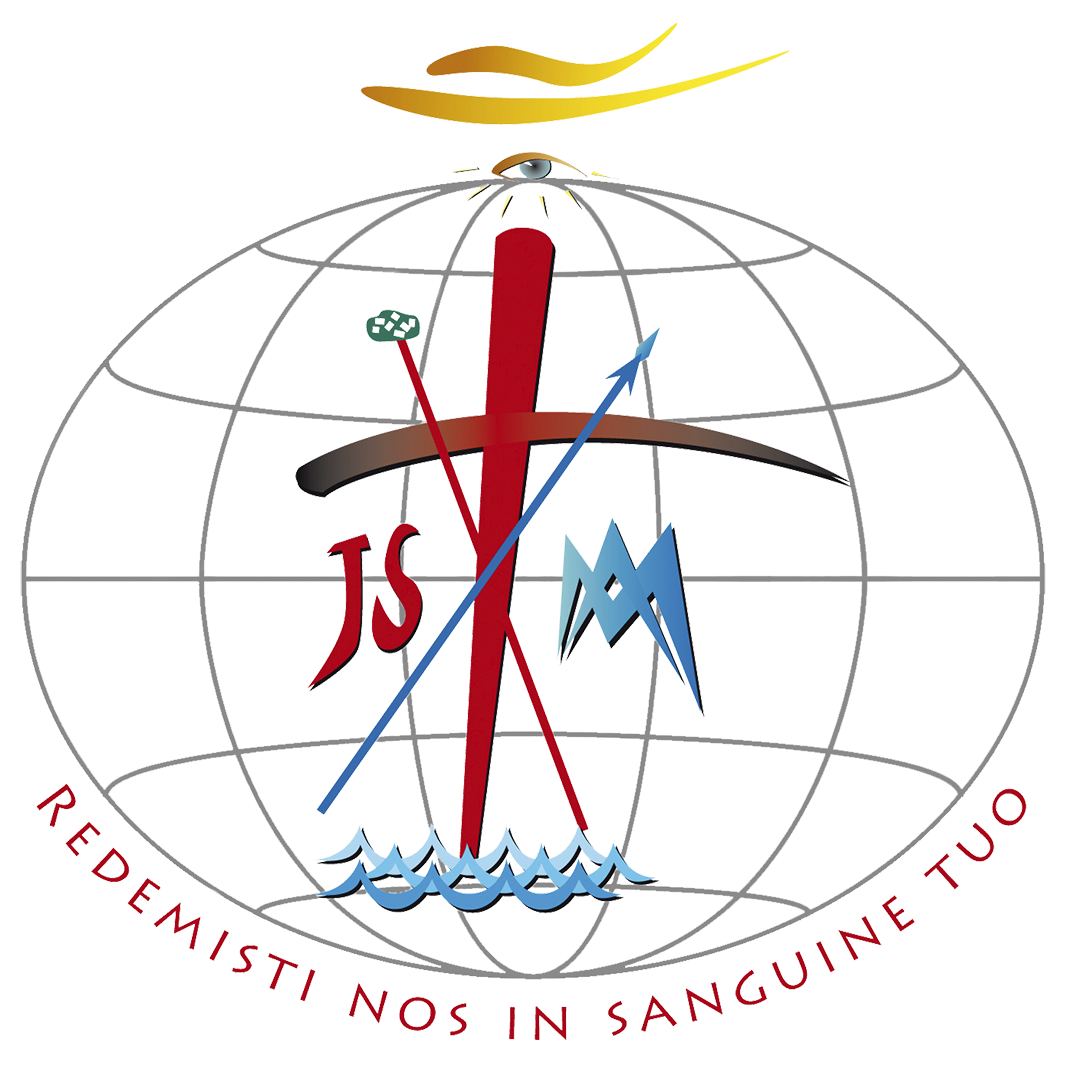 The Sisters thank all those who have accompanied them in the process of the Chapter.  The sisters also thank the members of the previous council for their six years of service to the Congregation.

The Capitulars, in their process, have discerned that the horizon that the Congregation is being called to inhabit in the next six years is the Mission. Questioned by reality, they discovered that, for the Oblate Family, the time has come to dialogue and integrate diversity. From the audacity of the charism, they feel called to inhabit emerging places and realities of prostitution and threats for the purpose of sexual exploitation.

The XXI General Chapter, held in the founding house of Ciempozuelos (Madrid), was guided by the motto, ‘The audacity of the Spirit drives us to inhabit new horizons’. It was a time of grace that brought together 40 sisters of the Congregation and accompanied by nine laypersons from the three Provinces of the Congregation: Europe, José María Benito Serra, and Most Holy Redeemer.

The Oblate Sisters of the Most Holy  Redeemer, a Religious Congregation, founded by José María Benito Serra and Antonia María de la Misericordia, are called to share the Good News of the Kingdom with women who practice prostitution and/or are trafficked for sexual exploitation. 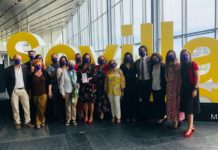 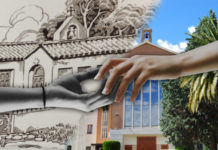 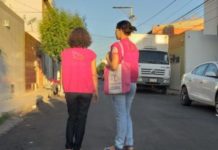 Oblate Brazil Network presents its main actions in the pandemic