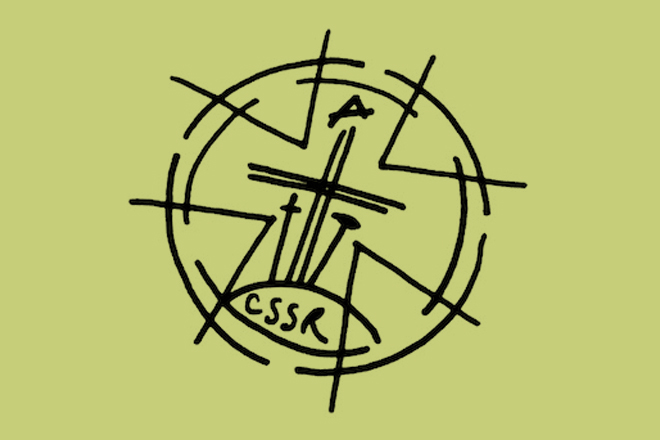 (Lagos, Portugal) The Lagos City council will distinguish the “Mission of the Redemptorist Fathers” on the annual festival day of October 27, with the Gold Medal of Municipal Merit.

In a statement, the municipality explains that the proposal to award the awards of Lagos City Day was approved on September 4. 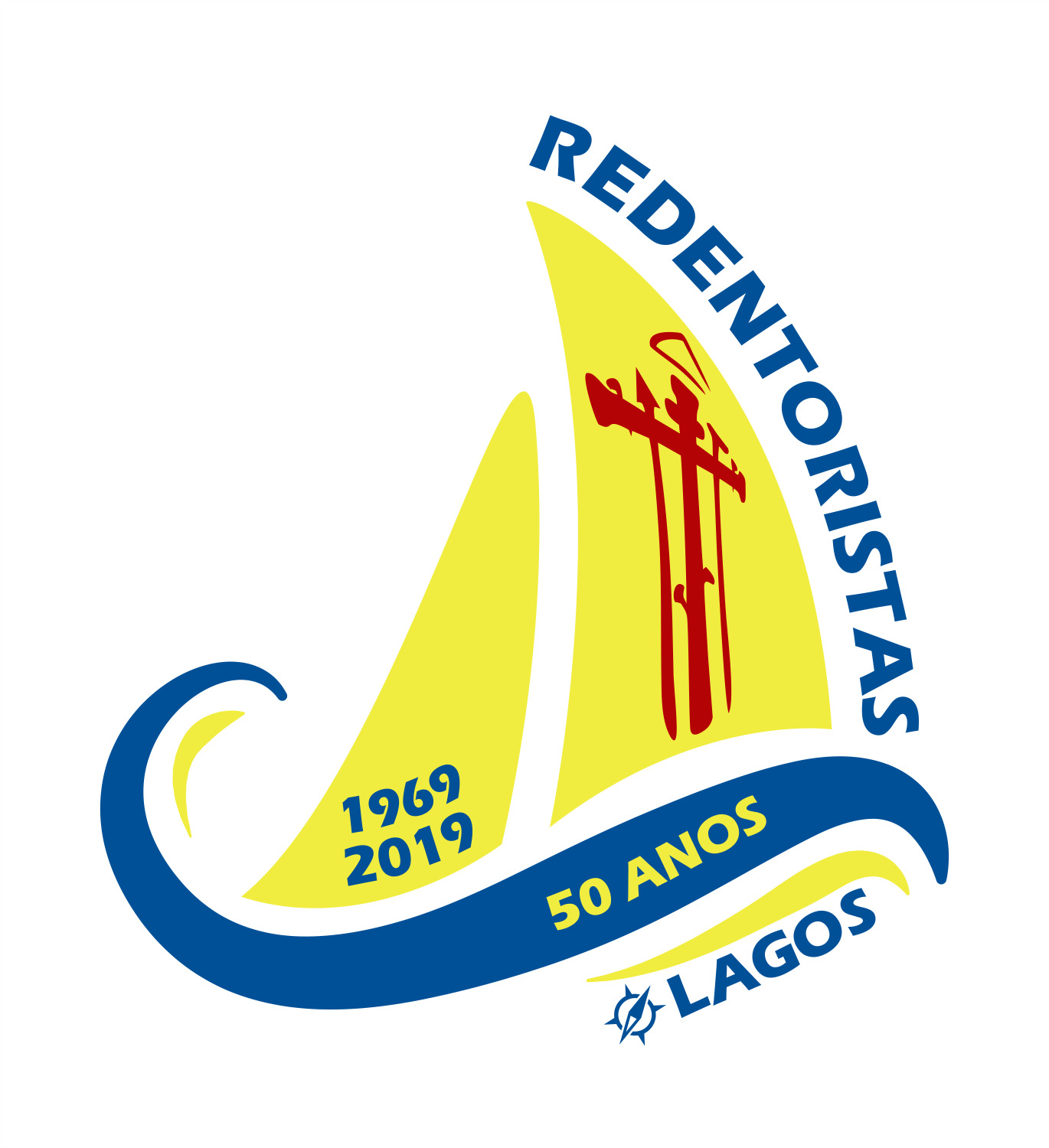 The document also adds that the distinctions, provided for in the Regulation of Awards of the Municipality of Lagos, require for their attribution “approval by the City Council, as well as ratification by the Municipal Assembly”. “This policy has allowed the Municipality of Lagos to honour individuals and entities that, through their activity, by their greatest example, life history, works, studies, entrepreneurship, tenacity, contribution to the progress of knowledge, to the enhancement of culture, sporting achievements, and virtues, stand out in the community”, says the local authority.

The medals will be awarded in solemn session at a time and place to be announced.

The community of the Congregation of the Most Holy Redeemer (Redemptorists) was founded in Lagos in 1969, 50 years ago and is currently responsible for the pastoral works in the parishes of Baron of St. John, Baron of St. Michael, Bensafrim, Luz of Lagos, Odiaxere, Santa Maria São Sebastião in the municipality of Lagos and Budens in the municipality of Vila do Bispo. 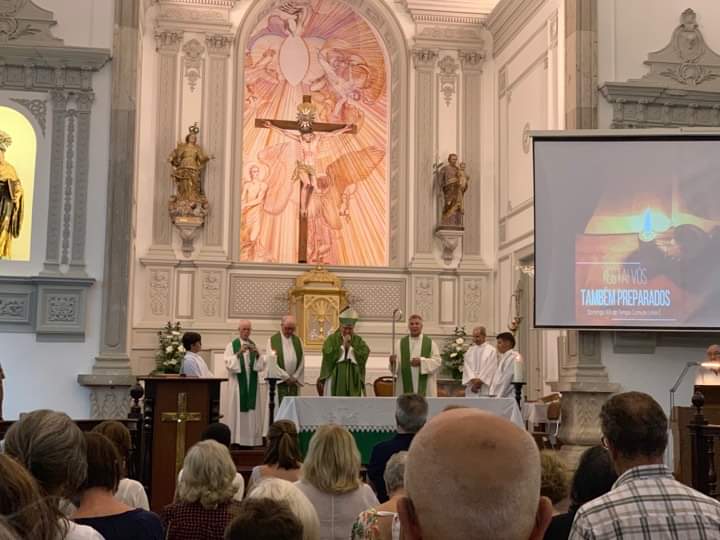 The Redemptorist community is currently made up of four priests namely Frs. Abilio Almeida, Antonio Ferreira, Silvério Rato and Eugeniusz Fasuga. Father António Ferreira was a part, with two other priests, of the founding group of Redemptorist missionaries who came to the region of Algarve in 1969. He spent three years in Lagos and only returned in 2012. Father Abilio Almeida came to Lagos in 1986 and Father Silvério Rat in 2015. Father Eugeniusz Fasuga came this year to replace Father José Manuel Pacheco who was also part of the community for 16 years.