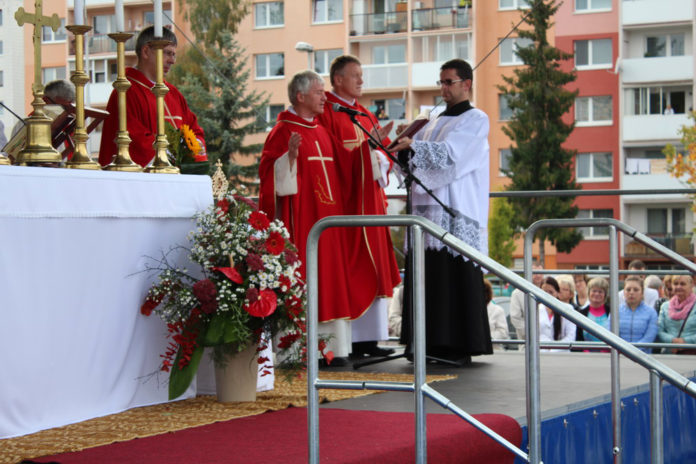 (Bratislava, Slovakia) After the restructuring of the Bratislava and Prague units (2017) and the opening of a new missionary community in Kaunas (2018), the communities of our Province are located in three countries: Slovakia (6), Czech Republic (3), Lithuania (1). Although each of these countries has its own language and specifics, we all have missionary activities in all of them. It‘s often heard that the concept of parish missions is already a relic and does not work in secularized countries of Europe. But if missions are the proclamation of the Gospel, they must work everywhere. This also applies in the Czech Republic, which is one of the most secularized countries in Europe. 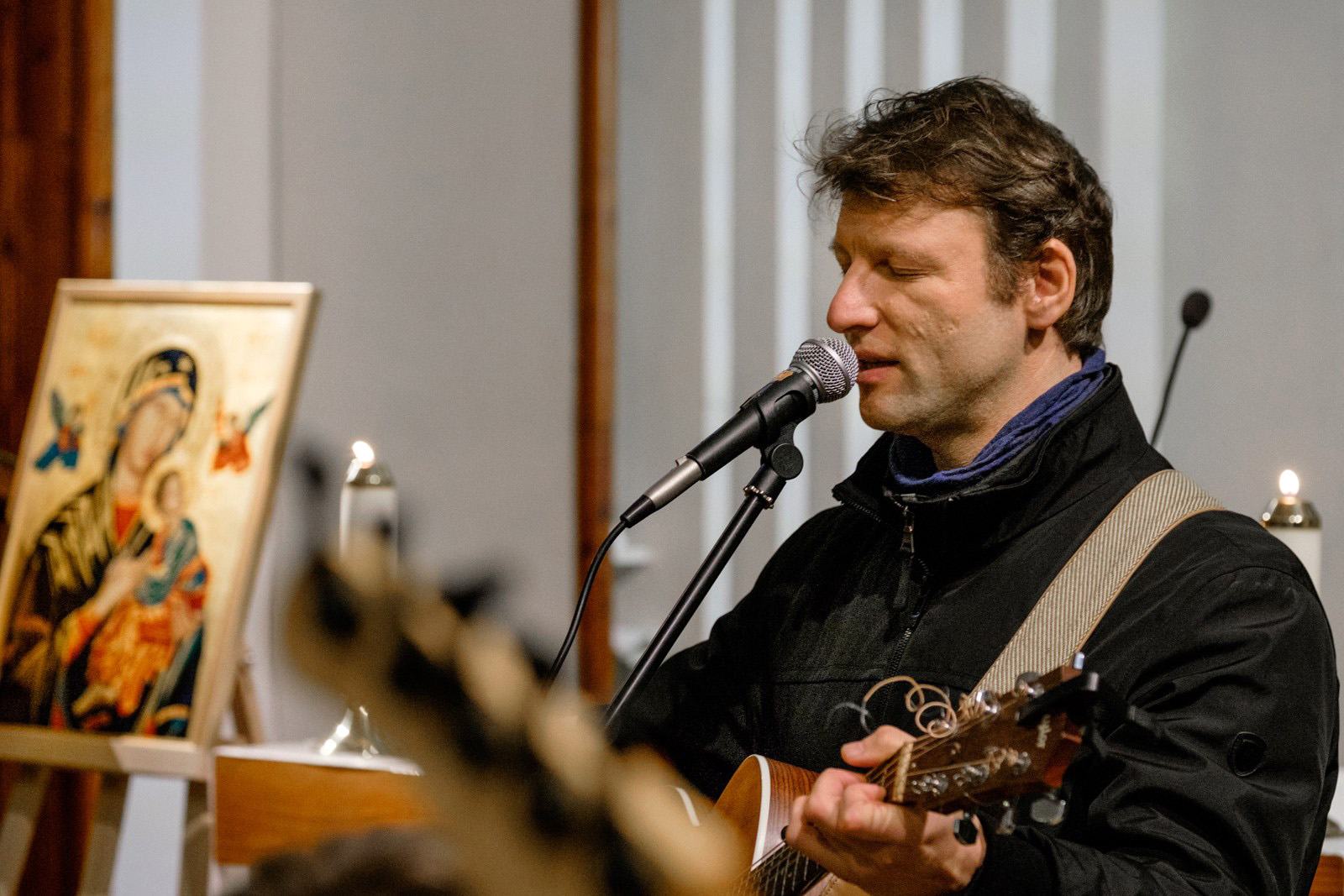 As part of a special Mission Month of October, proclaimed by Pope Francis for the whole Church, we will do several missions in all three countries, including the cooperation with confreres from other Provinces who have readily accepted the invitation: Ronald McAintsh (England), Cristian Bueno (Colombia) and others. In addition to the church programs, we will prepare missionary programs in schools and on the streets. That would not be possible without the great involvement of our lay friends from our communities. Likewise, missionaries will go to visit the sick at their homes. An integral part of the mission is the confession service. The main preachers will be Missionaries of Mercy.

10th to 13th of October: Mission program in Kaunas (Lithuania). With the direct support of the Archbishop Office, special programs will take part in the centre of the Archdiocese.

19th to 27th of October: Mission in Kežmarok (Slovakia). Missions will be not only in the town itself but also in the neighbouring parish of Ľubica. 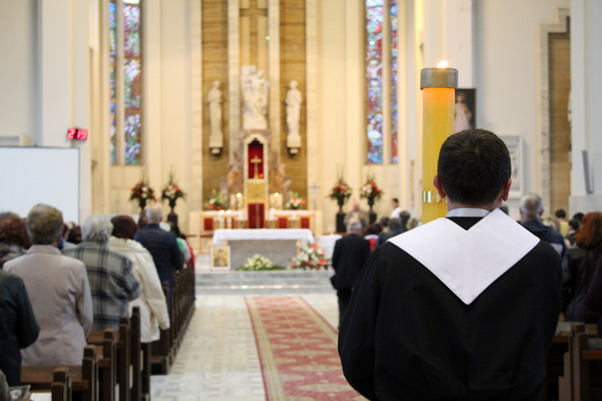 The mission in Pilsen (Czech Republic) from 9th to 17th of November will take place in a church built by Redemptorists at the beginning of the 20th century , where our community was present until 1950, when the religious orders for men in Czechoslovakia were abolished by the communist regime and the church and the cloister were taken by the state. In addition to Czech masses, there are now also in Polish and Slovak languages.