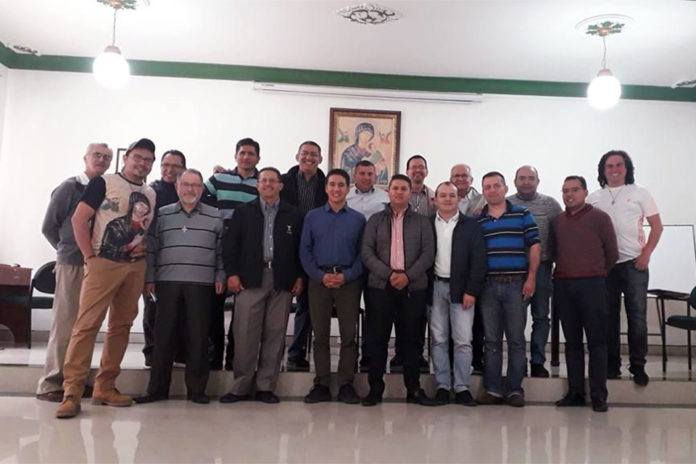 (Bogotá. Colombia) – Extraordinary Councils of the Provinces of Quito and Bogotá and the idea of Caracas met on September 25 and 26, at the Provincial House of Bogotá. The treasurers of each Vice-Province participated in the meeting. 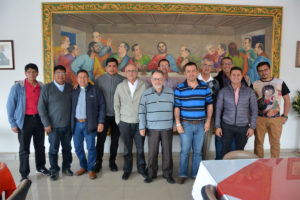 During the two days, the idea of the future Unit was shared, reflected and projected, in thematic areas such as Reconfiguration and new statutes, pastoral and missions, economy and administration and, finally, all stages of formation.  In a collaborative and dynamic environment, ideas and projects emerged, tasks and commitments were left for the next three years. It is worth highlighting everyone’s interest and pleasure in building a reconfigured Province from the hope and missionary dynamism. The meeting was valued positive and opens a horizon of integration between the three units.