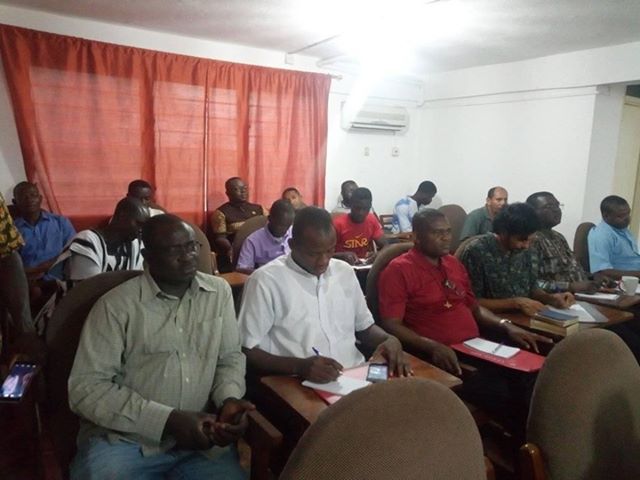 The Redemptorist Mission of Ghana, as part of her Silver Jubilee Celebrations held a Mission Assembly from 23rd to 24th September 2019 at Bishop Konnings Centre, Sokode-Lokoe. 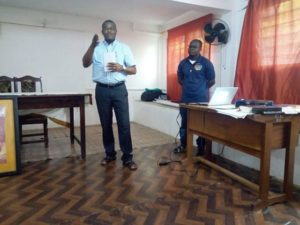 Among those who participated in the Assembly were all members of the unit: priests and students along with Frs. Nicholas Ayouba, C.Ss.R (General Consultor for Africa and Madagascar); Zephirin Liyula, C.Ss.R (Coordinator of COREAM); Patrice Nyanda, C.Ss.R (Superior, Vice-Province of West Africa); Joterio Aghoja, C.Ss.R (Superior, ViceProvince of Nigeria); Pedro Ignacio Jaimes, C.Ss.R (Provincial Council Member, Bogota); Cristian Bueno, C.Ss.R (Executive Secretary, Secretariat for Evangelization); who graced the Assembly with their presence and facilitation of discussions. and Nelson Rozo, C.Ss.R (a Colombian confrere who is newly posted to the Mission). 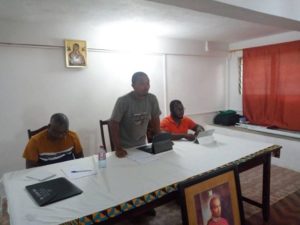 Among the topics discussed an 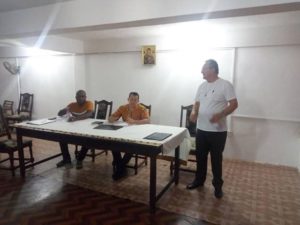 d presentations given at the Assembly include: Review of Plan for Community Life (PCL) by Fr. Pascal Tiendrabeogo, C.Ss.R; Formation and Restructuring by Fr. Christian Klu ; Child Safeguarding Policy and Protocol by Fr. Nicholas Ayouba; and Finance and Management of Temporal Goods by Fr. Pedro Ignacio Jaimes. Some issues that arose in the course of the Assembly and were given attention and deliberations were: forgiveness and reconciliation; clarifications on the Restructuring and Reconfiguration of Units; and prospects and challenges of the projects of common formation in COREAM and their implications for the Mission of Ghana.

The Assembly was not without the ecclesial solidarity of the Catholic Diocese of Ho, as we were honored by the visit and well wishes of the Vicar General, Very Rev. Fr. William Horlu. And in the fraternity of all the participants and confreres, the Assembly came to an end after two days of fruitful reflections and discussions.