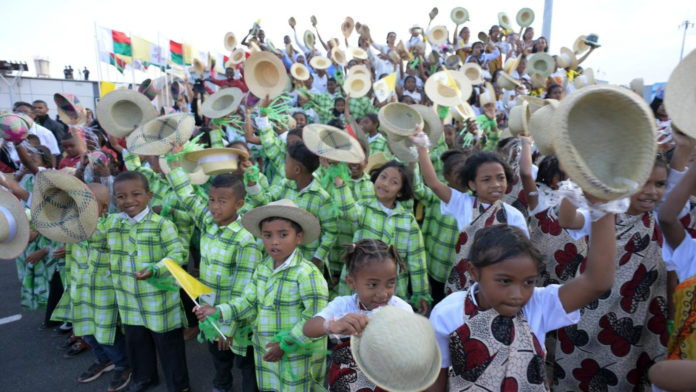 (Antananarivo, Madagascar) The visit of Pope Francis to the Red Island of Madagascar caused the colours and smiles of this land and the people who inhabit it to bounce off the screens of the four corners of the planet. Madagascar, like other developing countries, lives in times of great effervescence and ecclesial growth. The Catholic Church is now the largest Christian presence in Madagascar (8 million out of a total population of 24), booming compared to other Christian denominations and the traditional animist religion. A particular reason for pride lies in the fact that Catholic believers represent the poorest mass in the country. 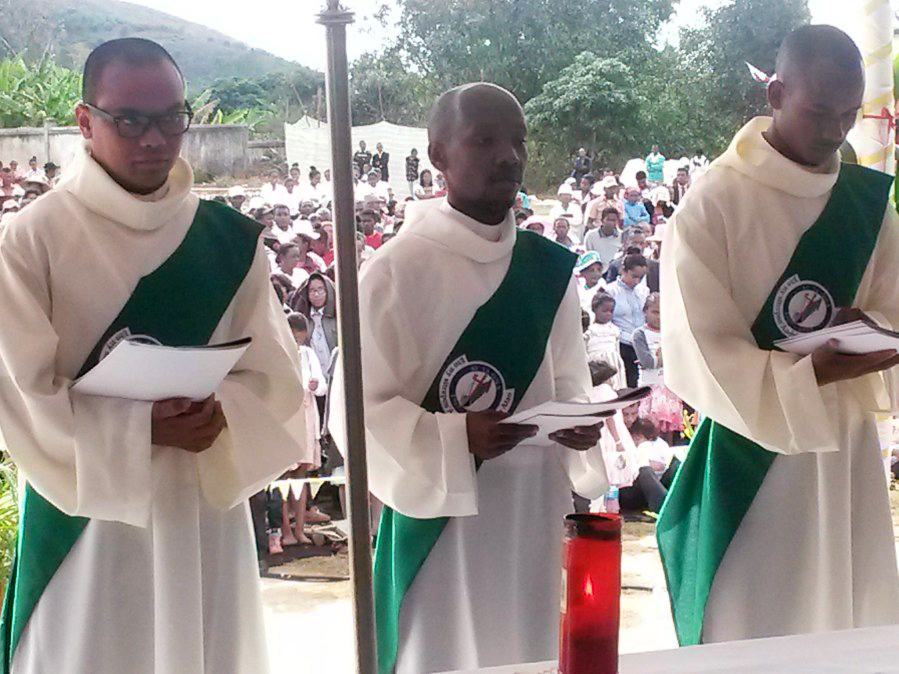 An important contribution to this growth was given, with little doubt, by the Redemptorist Missionaries of the Neapolitan Province. Arriving on the island in October 1967, at the request of the Archbishop of Diego-Suarez, Msgr. J. Wolff (with the Friars Luigi Pentangelo and Vincenzo Sparavigna), the Redemptorists consecrated themselves at first to the pastoral work of evangelization in the northern areas. The foundation of the first house in the capital Antananarivo, in 1989, marked the opening of the formation of new candidates to the Redemptorist life and the start of a vast work of social promotion, which counts about thirty schools (primary, secondary, high schools), two maternity clinics (the last one of which was recently inaugurated), three health clinics, an agricultural and craft training center, a boarding school for poor children, two catechetical training centers, various training facilities and social assistance. A very important fact is given by the scholastic formation. Thanks to the support of the Mother Province, through a specific project (Redemptorist Foreign Missions), the Redemptorists of the Vice-Province of Madagascar today form more than 7,000 children, among the poorest. Many of the schools are located in countryside and forest villages where, along with literacy, the Christian faith is also installed. 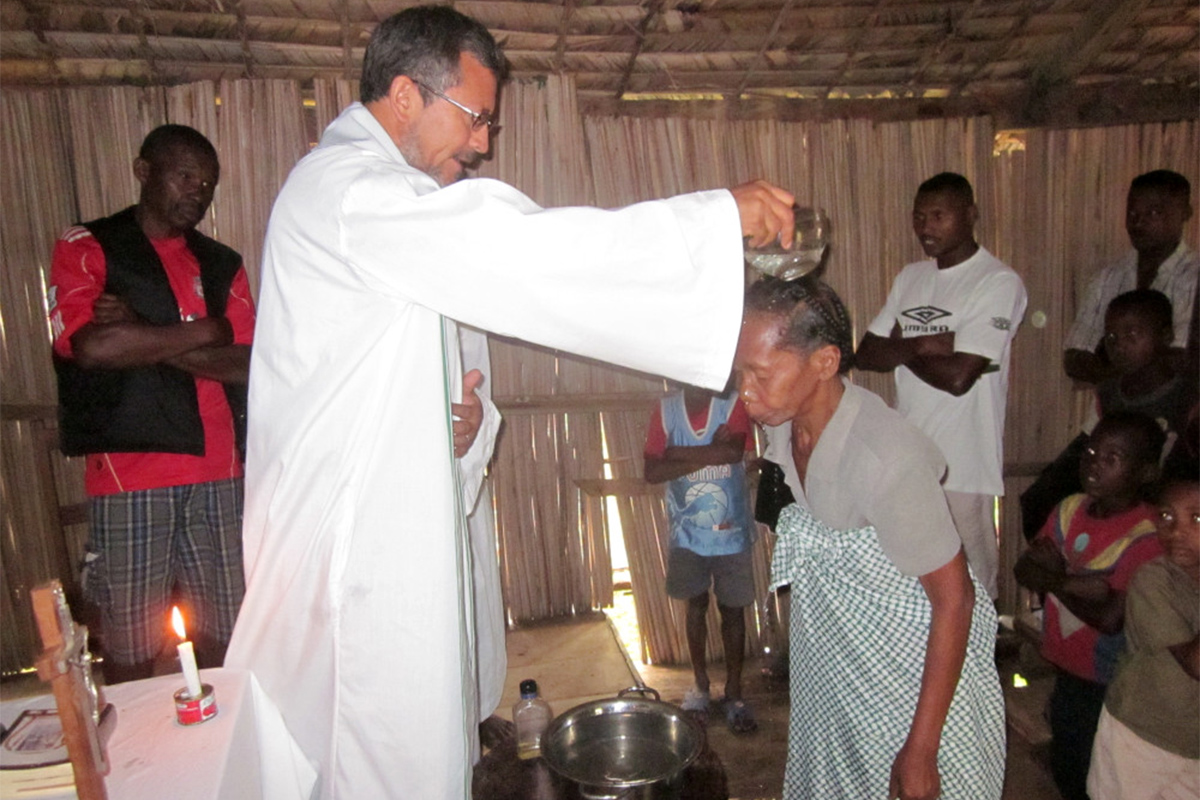 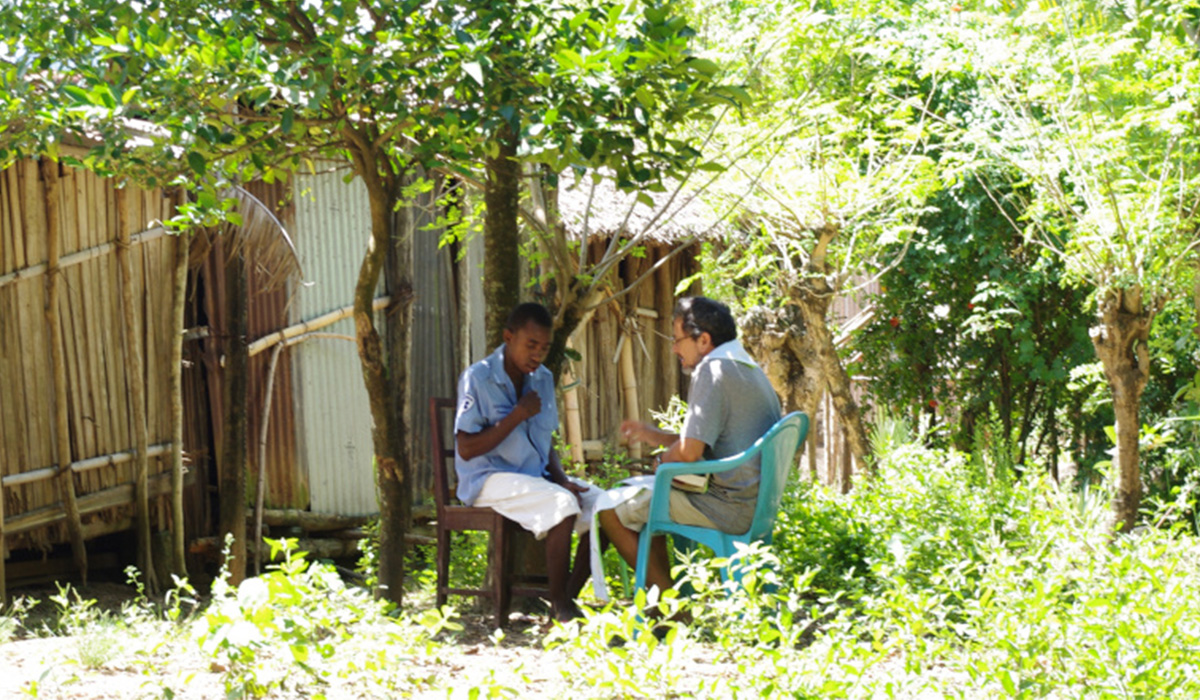 Evangelization in developing countries does not happen, as is sometimes thought in Europe, through forced conversions or active proselytism. It spreads rather on the wings of charity and solidarity, without any form of taxation or publicity. Many of the children who ask to attend our schools, coming from backward families or from other religions, receive along with human education also a Christian formation that leads them to choose, without any compulsion, to be part of the great ecclesial family. Many of the poor, whom we witness without religious discrimination, freely ask to become Christians, somehow fulfilling the promise of Jesus: “See your good works and glorify the Father” (Mt 5:16). Not to mention the hundreds of villages that the Redemptorists assist pastorally, visiting many of the churches on foot. The territory of some of our parish communities has an area of ​​7,000 square kilometres (as much as an Italian region) and more than one hundred churches and Christian communities within it.

Who could see from the television screen some images of the recent visit of Pope Francis to Madagascar, he was able to taste some ingredients of this young Church: youth (60% of the population is under 18), enthusiasm, colours, dances, smiles … and Redemptorists can be proud of having been among the protagonists of the growth of this splendid reality. Difficulties are not lacking, as in all the young churches of Africa, but above all, there is a great hope, given by the youth and zeal of believers, which is also expressed in a great abundance of vocations to the priestly life and religious (young people in formation in the Vice-Province of Madagascar under currently eighty). To those like me who have had the gift and the privilege of working for a few years in this Church.