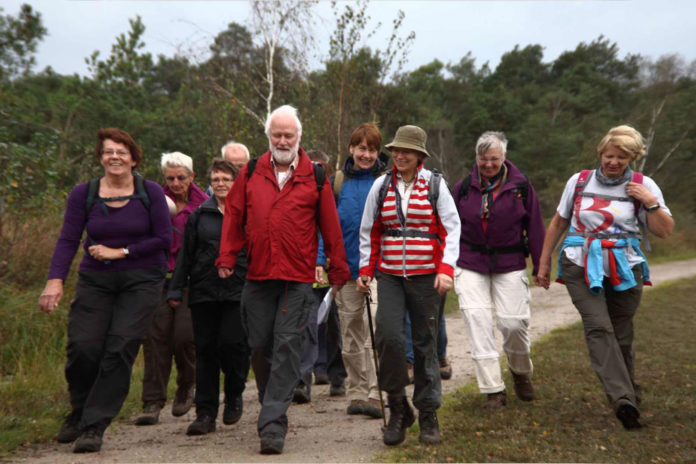 (Wittem, Netherlands) Ten years ago, on October 2009, a new way of pilgrimage in the Netherlands was born: ‘PeerkePad’: a foot pilgrimage route between the sanctuaries of two famous Redemptorists: Saint Gerard Majella in Wittem and Blessed Peter Donders in Tilburg. In the first week of September 2019 Father Henk Erinkveld, superior of Wittem, guided a group of pilgrims for the 14th time, this year with 14 participants from all over the Netherlands. 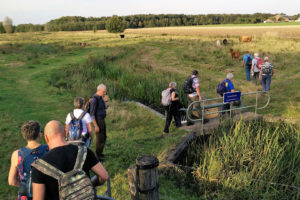 In 2009 it was 200 years ago that the blessed Petrus Donders was born (1809-1887). He gave his life for the slaves and marginalized lepers in the then Dutch colony of Suriname. On this occasion, in his hometown of Tilburg, The Netherlands, a ‘Peter Donders pavilion, museum of charity’ was built next to his simple house of birth. The museum shows the life and the actual meaning of this blessed redemptorist.

A week before the 200th anniversary of his death, a group of 21 pilgrims, Redemptorists, and friends left the national shrine of St. Gerard in Wittem for a foot pilgrimage to the blessed Peter Donders in Tilburg.  It was a seven-day journey of 165 km, partly through Belgium. During the pilgrimage every day had as a theme one of the seven works of mercy. 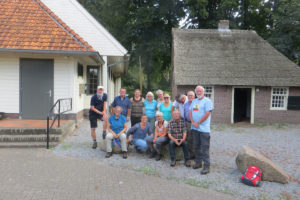 This experience was so valuable, that it was decided to make it a permanent Pilgrim Way, called PeerkePad (Peter’s Path; Peter Donders is affectionally called ‘Peerke’ in his region of birth). The route was described in a richly illustrated pilgrim’s guide, which also included information about special spiritual places along the way and texts for reflection about the seven works of mercy. 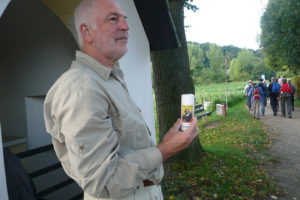 In the ten years the Pilgrim Way ‘PeerkePad’ exists, it has become rather popular. The booklet is for sale everywhere in the Netherlands (there is already the third edition) and more and more people are walking the PeerkePad individually or in small groups, either from Wittem to Tilburg or vice versa.

The pilgrim’s guide is written in Dutch, but Fr. Erinkveld and colleagues are happy to guide small groups of foot pilgrims (8-14 persons) along the PeerkePad in English or German. He can be contacted via h.erinkveld@stclemens.org. 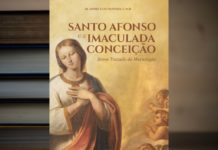 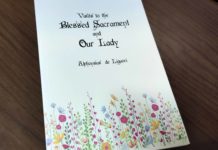 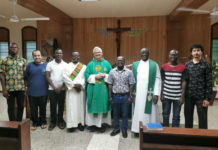