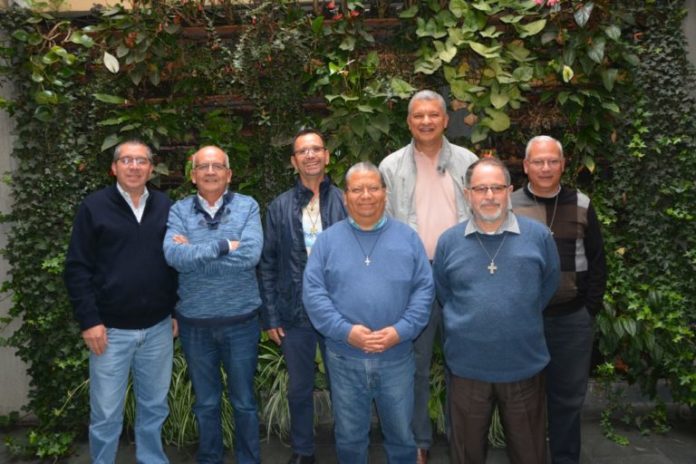 (Bogotá, Colombia) – Provincial superior belonging to the URNALC (Union of the Redemptorists of Northern Latin America and the Caribbean) met October 17-18, 2019. Meetings of this board are scheduled to be held twice a year. The first one was in February, and the second was initially planned for Quito. However, because of social problems in Ecuador, it was finally held in Bogotá. 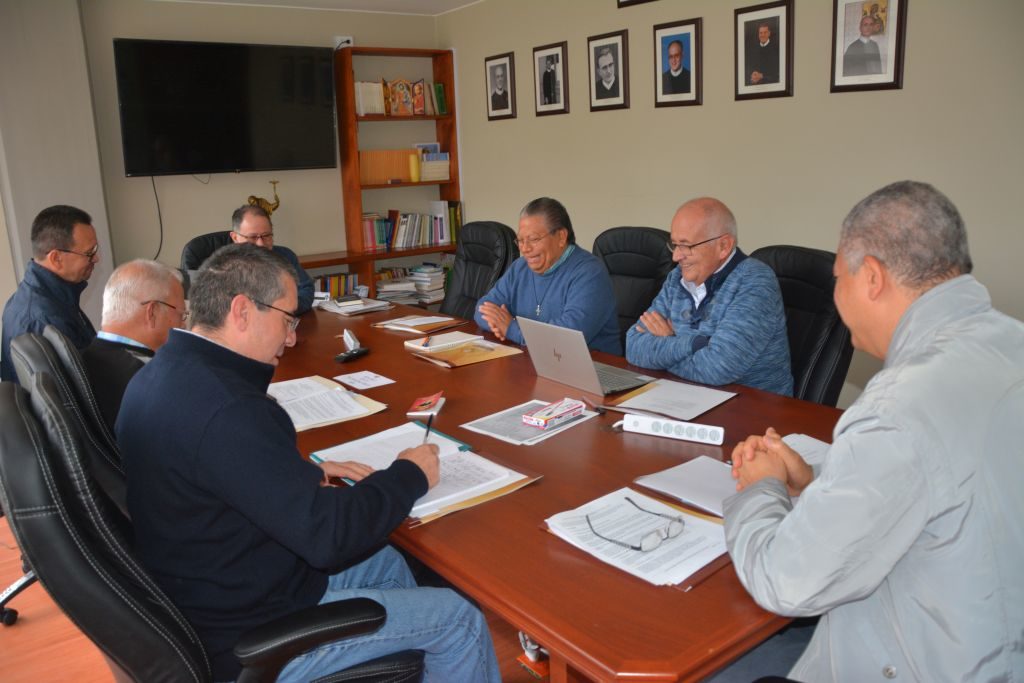 This fraternal gathering had objectives as follows: to evaluate the tasks that were indicated in February, to look for guidelines in order to implement the Apostolic Plan of the Conference, and finally to schedule different activities for the year 2020. 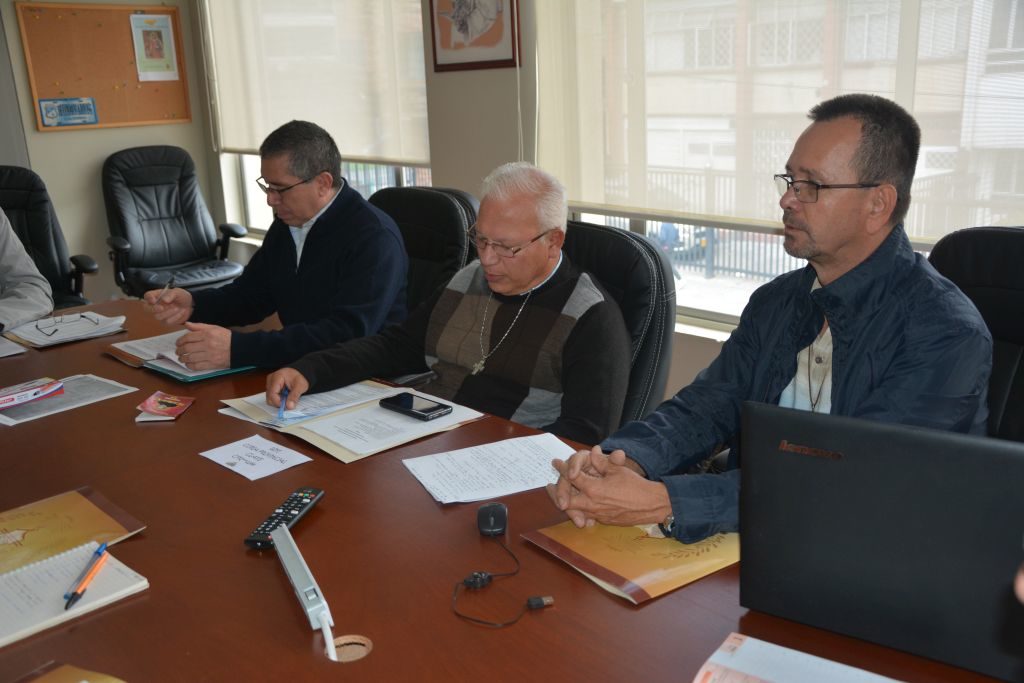 The URNALC will continue to provide its services regarding the matter of restructuring of the Congregation until 2022. The next meeting is scheduled for March 2020 on the date to be confirmed.

The first photo presented, with a green background, evokes the Synod for the Amazon, as the URNALC meeting coincided with the synodal gathering in Rome.