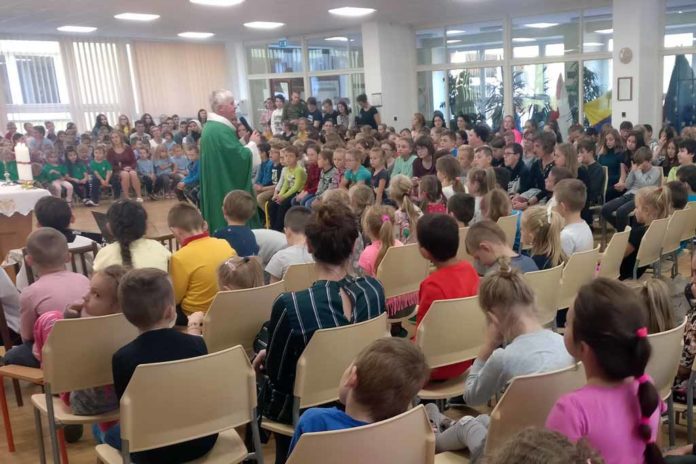 (Kežmarok, Slovakia) – A person who forms himself an idea of ​​the religious situation in Europe based on information from mainstream media might think that the popular missions belong rather to a distant past. However, the truth is that in Slovakia the Redemptorist missions are still popular, because of their style and scope.

In connection with the Extraordinary Missionary Month, throughout eight days, October 19-27, the Redemptorists preach a mission in three parishes of Kežmarok (two of them are of Latin rite and one of Greek Catholic rite). There are many confreres involved in this city mission: Fr. Václav Hypius C.Ss.R. provincial superior, and eight Redemptorists from the Province of Bratislava-Prague (Latin Rite), and three from  Vice-Province Michalovce (Byzantine Rite). During the mission week, also confreres from General Curia in Rome: Brother Jeffrey Roll (General Councilor) and Father Cristian Bueno (General Commission for Evangelization) visited Kežmarok. The city mission is directed by Fr. Michal Zamkovský C.Ss.R. who is also a missionary of mercy and who has a great mission and retreats experience doing this ministry for many years. 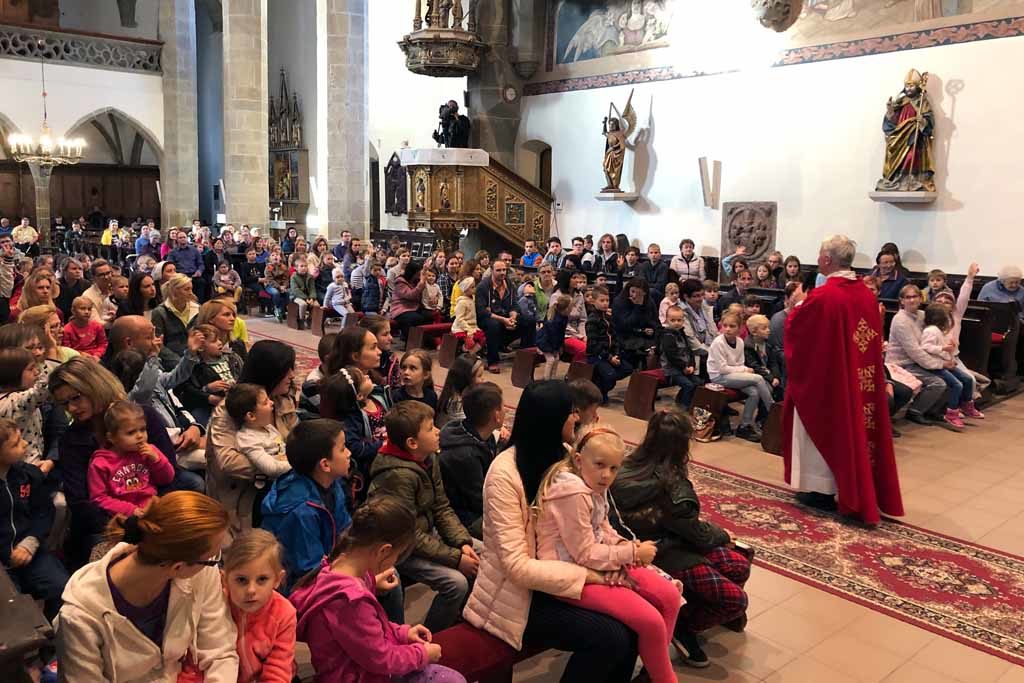 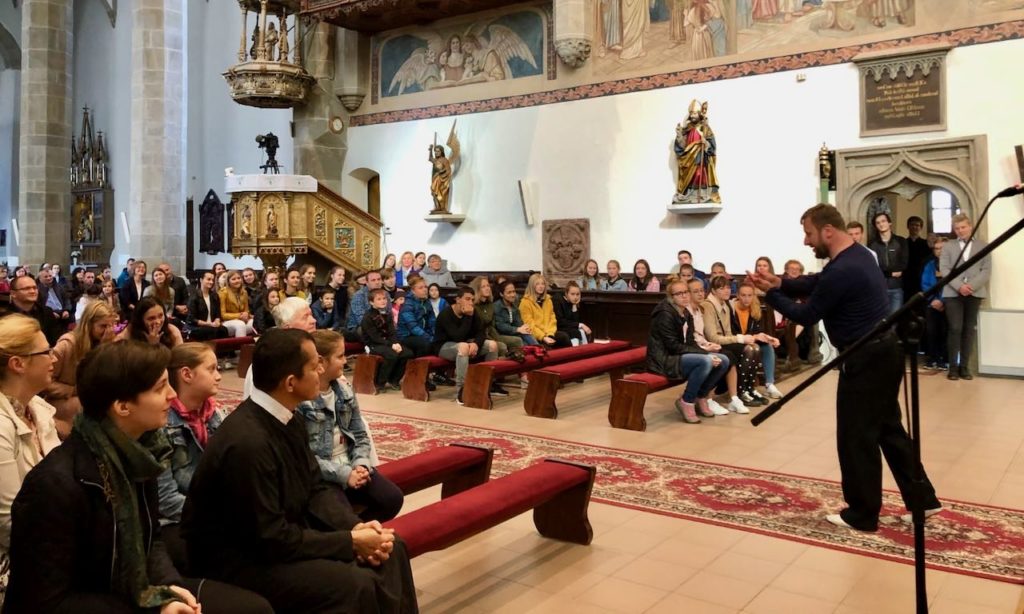 Apart from Redemptorist religious house, in the city of Kežmarok, located in the eastern part of Slovakia, there is also a convent of the Redemptorist Nuns (O.Ss.R.). Since the beginning of their presence in the city, Redemptoristines have a significant spiritual influence on the people living around. Their prayer and hospitality are important parts of their contribution to the mission work in Kežmarok.

The city mission is also a great field of cooperation the Redemptorists and the laity, united in the work of evangelization. A team of about twenty people led by Pavol Coch, a talented lay missionary with a great capacity for communication with the youth, has been doing an outstanding job. This team of lay people has developed programs for children and young people in different schools, both Catholic and state schools. It was quite surprising the openness and acceptance toward these missionary programs from the side of the school managers, teachers, pupils, and their parents, especially if one takes into account the many years of communist influence in the past. 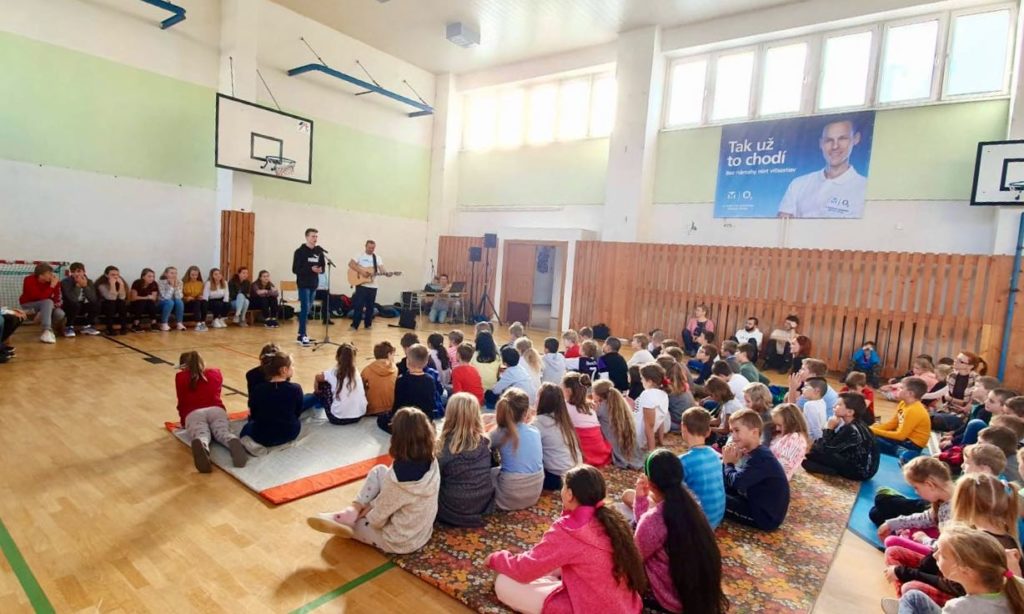 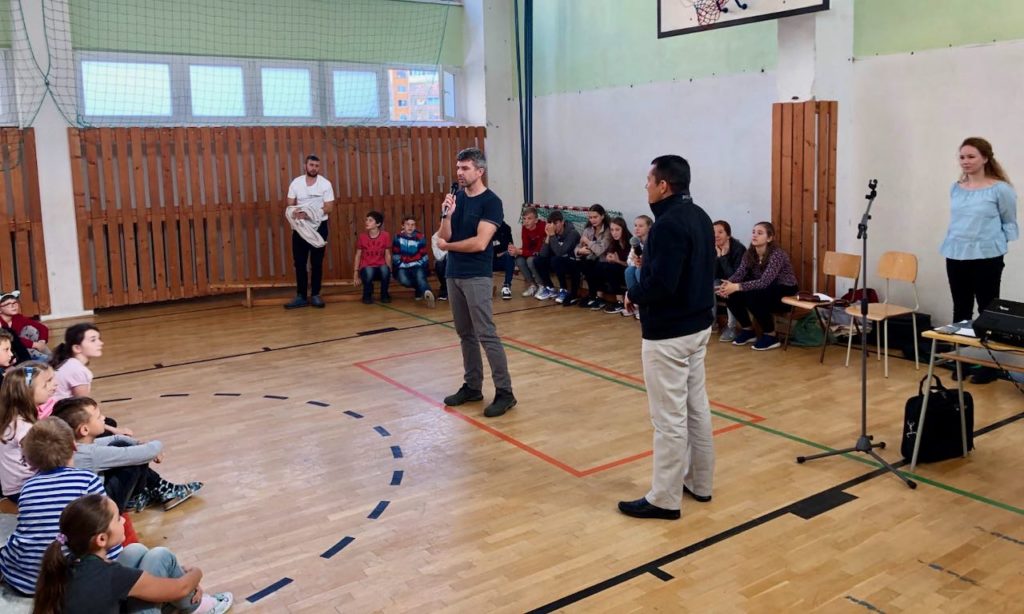 The mission program is also addressed the women and men, offering at appropriate times meetings and catechesis for each group. The number of people who attend this program shows the vitality of the Christian faith that is consolidated by a long tradition, and by the testimony perseverance of a Church under the repressions suffered from the communist regime. Due to the availability of the confessors, many penitents may have profited from the sacramental reconciliation.

As a new initiative in regard to the popular mission, this mission program welcomes people indifferent to the religious issue too. It uses the new ways of communication, employs many forms that create space for mutual listening and sharing the faith.  This can lead further, inviting one to renew his faith and to make his relationship with Christ more personal and profound. In Kežmarok, due to the availability of the confessors, many penitents may also profit from the sacramental reconciliation.

Simplicity, in the lifestyle and preaching of confreres and lay missionaries, continues to make the message of the abundant Redemption of Christ understandable and captivating. And so, in the Old Continent the Light of Christ the Redeemer continues to radiate in an ever new way, especially in Extraordinary Mission Month. 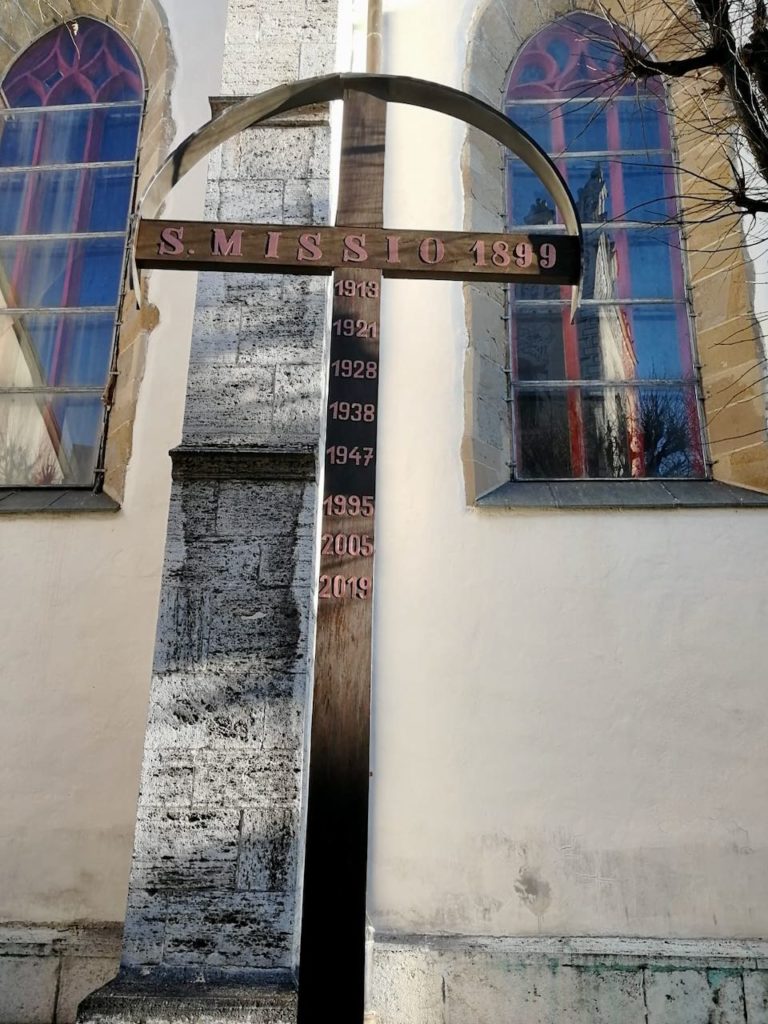