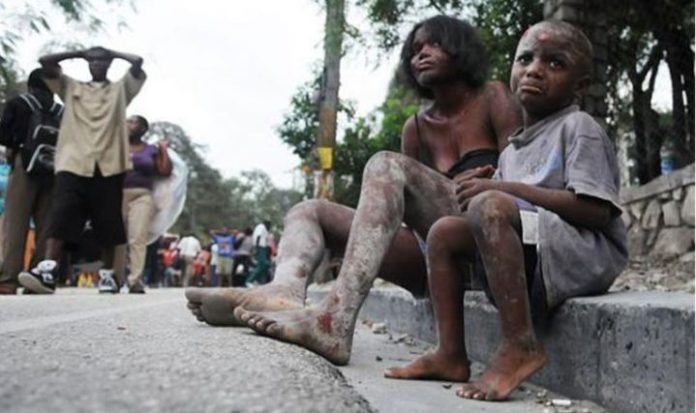 (Port au Prince, Haiti) – Chaos, fear, confusion, insecurity not only in streets but everywhere: this is the situation that the Haitian people live in these days of constant demonstrations against the authorities. Father Renold Antoine, CSsR, Redemptorist priest, of San Gerardo parish, in the capital, tell Scala News, about the serious episode that struck one of his parishioners.

“Jean Barthélemy, a Catholic faithful very well known in the parish as ‘Madame Jean’, was hit by a bullet and seriously injured in the late afternoon of Monday, December 2 while participating in the novena in our parish”, confirms the priest. In fact, demonstrations, clashes and vandalism, with the burning of cars, tires and other materials, followed one another in the afternoon of Monday, December 2, in Carrefour-Feuilles, a district of Port-au-Prince, where the parish is located. “We immediately interrupted the novena and rushed Madame Jean to the hospital, where she underwent surgery shortly afterwards because the bullet had reached her left eye”, Father Renold write to Scala News. “Only much later did we learn from the hospital that her life is not in danger. We pray for her”, he concludes.

Father Renold Antoine describes the situation of Haiti: “It is no secret to anyone, Haiti is the poorest country in the northern hemisphere. This country that was considered during the colonial era as “the pearl of the Antilles” has today become a real dump. This country in 1804 changed the course of human history by freeing itself from slavery and at the same time declaring its independence and becoming the first “Republic of blacks in the world”. Today demonstrations and protests throughout the country have been taking place for several months, demanding the resignation of the President of the Republic, Jovenel Moïse. What the island is experiencing is a real revolt against unemployment, poverty, social injustice, insecurity, exclusion, impunity and moral crime, manipulation, corruption, deterioration of purchasing power, bad management, new inflation devaluations of the national currency. As a result, many Haitians leave the country in search of a better situation elsewhere, sometimes risking their lives or their rights. Faced with this situation, the State responds through repression”.

Quoting the message of the Episcopal Conference, recently published, Father Renold states: “the Bishops recognize that people’s demands are just and legitimate, so they ask for demonstrations to take place peacefully, without resorting to violence. It is unacceptable that some live in arrogant and scandalous opulence and the majority languish in shameful poverty”. Although the President calls for international intervention to curb the crisis affecting the country, many people believe that the real hunger of the population is not just bread and water, but hunger for development, equity, security and a better life”, concludes Father Renold.

The church of San Gerardo, is housed in a temporary structure after its destruction during the earthquake of 12 January 2010. The community of Redemptorist missionaries also manages three schools that welcome a large number of children and that these days have had to close to ensure the safety of children. 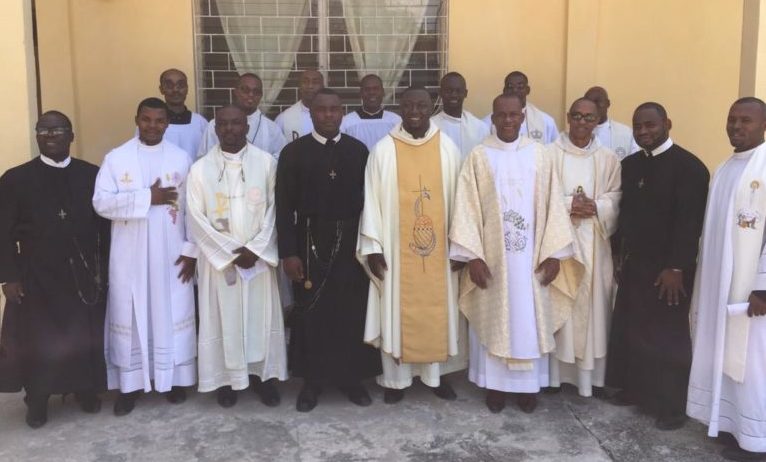