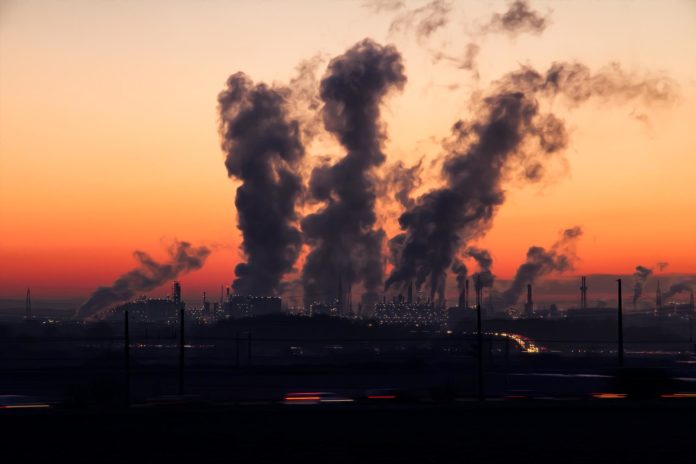 There is a cry, not always to be heard, that we are living an ecocide in full development, which tends to destroy the entire ecosystem, for the sake of profit and selfish indifference of a humanity that is turned toward itself and its own petty interests.

The Amazonian Synod has thus expressed itself: We propose to define ecological sin as an action or omission against God, against others, the community and the environment. It is a sin against future generations and manifests itself in acts and habits of pollution and destruction of the harmony of the environment, transgressions against the principles of interdependence and the breaking of solidarity networks among creatures and against the virtue of justice. (SA, no. 82)

The reference to the Catechism of a relational theological foundation is important: “The interdependence of creatures is willed by God” and therefore “there is solidarity among all creatures” (CCC, no. 340; 344)[2].

Is this a new theme? Neither expression nor reality is [3]. The insistence and urgency given to it comes not only from the “press”, but from the specific weight in human consciences, which is perhaps the newest. Furthermore, it requires placing the theme within the call to integral conversion as the fruit of hearing the cries of the earth, the cries of the poor and of the peoples who throughout our world bleed through this ecocide wound.

It also requires that once and for all the theological vision of the reality of sin be deepened. This is not entirely new either, but expects better understanding and development. It is not enough to continue presenting the theme as if were only personal sin, by commission or omission, with social or community consequences (cf. ReP, n. 16)[4]. It is not enough to recognize the existence of structures of sin (cf. SrS, nn. 36; 37; 46), which at least condition human action. It is necessary to recognize that in addition to personal sins there are structural and systemic sins. And ecological sin must be understood at all these levels. For this reason, the Synod says that “a profound personal, social and structural conversion is required” (SA, n. 81).

Structural sin is a situation of sin which, even when it has its origin in personal sins, comes to have real autonomy with its own powers. Structural sin ends up being a way of structuring human life, social life; it is a mentality strongly rooted in vital and social structures, a form that is certainly quite selfish and not relational. The most serious danger lies in the fact that when structural sin takes root, it becomes at the same time impersonal and therefore more easily masked. These structures of sin in turn generate and sustain systems of sin, hence the need for structural and systemic paradigm shifts (cf. LS, n.5), without which it would be impossible to face the present ecocide. The only way would be to bet on generating a true “cuidadonia”, where the logic of care permeates all levels of existence and is the fundamental criterion for the acceptance or not of socio-cultural, political and economic measures and configurations.

[1] By this neologism we understand to specify better the reality of a citizenship configured from the value of the care, so then it is a question of generating “cuidadonía”.

[2] Pope Francis, Address of His Holiness Pope Francis to Participants at the World Congress of the International Association Of Penal Law (15.11.2019):  An elementary sense of justice would require that certain conduct, for which corporations are usually responsible, does not go unpunished. In particular, all those that can be considered as “ecocide” […] We must introduce – we are thinking about it – in the Catechism of the Catholic Church the sin against ecology, the ecological sin against the common home, because it is a duty.
http://w2.vatican.va/content/francesco/en/speeches/2019/november/documents/papa-francesco_20191115_diritto-penale.html 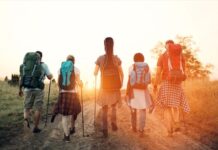