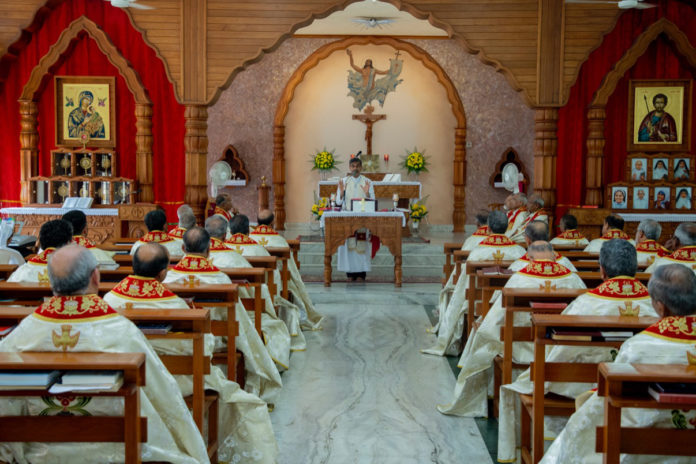 (India) The Synod of the Syro Malabar Church in Kerala, India began from the 10th of January until the 15th of January 2020. For the first time in its history, the Syro Malabar Church had a 3 day retreat for the Synod fathers (58 Bishops including the Major Archbishop Cardinal Alencherry, Archbishops, and Bishops of the many dioceses of the Syro Malabar Church in India and abroad including the Curia Bishop). The Synod is to address some of the urgent issues facing this ancient Church, some of which are to do with the abuse of power, divisions among the Episcopacy, financial irregularities and a few other pastoral challenges. The Episcopacy has been the target of the media (national, local and social). 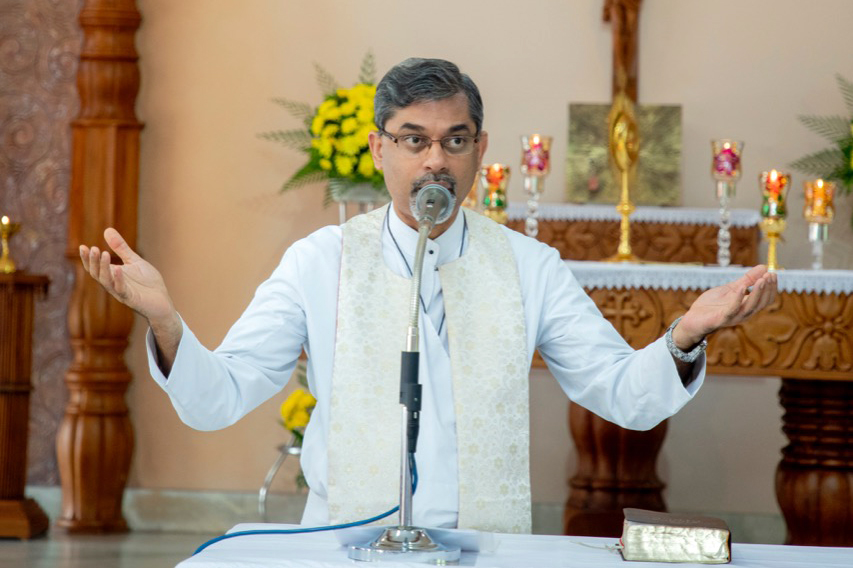 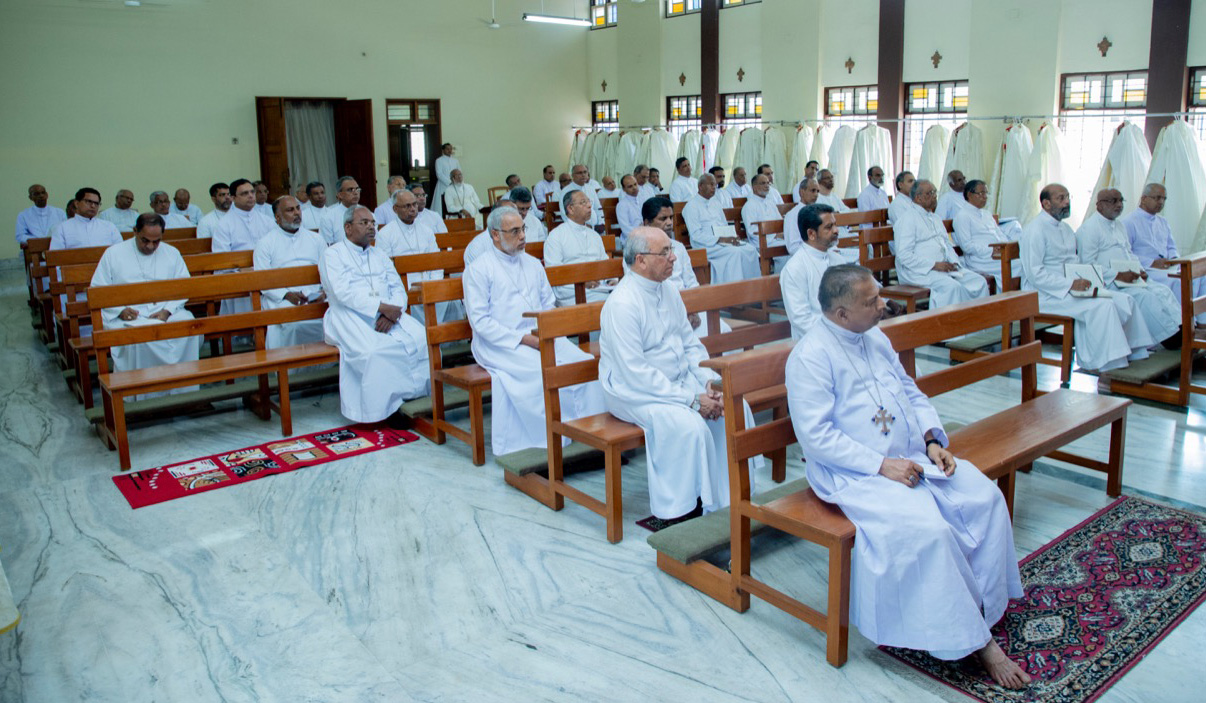 Our own Redemptorist, Fr. Joseph Ivel Mendanha, C.Ss.R. (V. Provincial of the V. Province of Majella) preached the 3-day retreat to the Synod Fathers. The theme of the retreat was “Following the Lord Jesus more closely as Bishops.” Fr Ivel challenged the Bishops to anchor their life and ministry in the person of the Lord Jesus asking them the question, “In whose service are you truly? He called them to a more radical living of the Gospel, in embracing the call to total Discipleship as found in Mark, Mathew, Luke, and John. He pointed out to the Bishops the Vision of the Holy Father Pope Francis of a Church that is poor and for the poor and offered them the reflections of Pope Francis on the Episcopacy and Priesthood today. He invited them as they go into Synod to reflect on the need and way of discernment which is the readiness to let go of positions, views, and ideologies so that the Gospel is served and proclaimed. The need of the moment was united Episcopate that would truly be Salt of the earth and light to the world bringing healing and hope to a people very troubled and pained by the example of its Church leaders.

The Bishops with Fr Ivel spent the three days in silence, common prayer and personal prayer, adoration before the Blessed Sacrament which finally concluded with the celebration of the sacrament of reconciliation. With the closing Holy Qurbana (Eucharist) the Bishops pledged to enter the Synod with a spirit of openness, dialogue and most of all commitment to be true to the Lord Jesus and his mission.