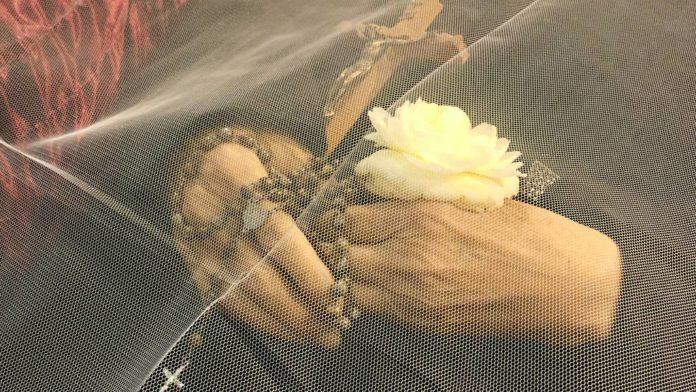 (Rome) Brother Placido, a member of the international Redemptorist community in Rome, who for over 50 years was working in the General Curia, passed away unexpectedly March 7 in the morning, at the age of 88 years. The funeral celebration was held on Monday, March 9, in Rome.

The Most Holy Redeemer, whom bro. Placido has served faithfully and tirelessly on this earth, may give him eternal peace and joy. 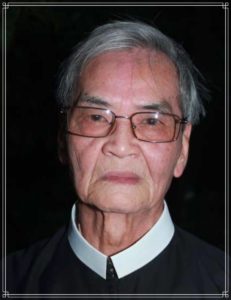 François Xavier (Placido) Nguyễn Văn Diễn C.Ss.R., born December 27, 1932, in Vietnam, religious profession 1954, March 19, member of the Province of Vietnam. He lived in Rome for 61 years, serving in the international Redemptorist community at the St. Alphonsus Liguori Church and the Shrine of the Mother of Perpetual Help. For the 51 years bro. Placido was working for General Curia: first in the Treasurer Office than in the General Secretariat, where he was in charge of statistics and the records. He worked as a sacristan at the house chapel and a gardener as well.

Fr. Alphonse Tremblay wrote a letter to Fr. General W. Gaudreau on 23rd February 1959 with regard to the appointment of Br. Placido. Br Placido (Br. Nguyen Van Dien) who arrived in Rome on 19th January 1959.

I am very happy to know that Br. Placido seems to be doing a very good job. This young brother shows us as a seriously religious man, being so courageous and has the ability to work which allows hoping that he will become one of your most useful lay brothers and most spiritually esteemed. If this hope becomes real our joy will be doubled. I mean the joy we have had to give the brother to you.

The Letter was submitted by Jean Beco, CSsR, the Archivist at General Curia 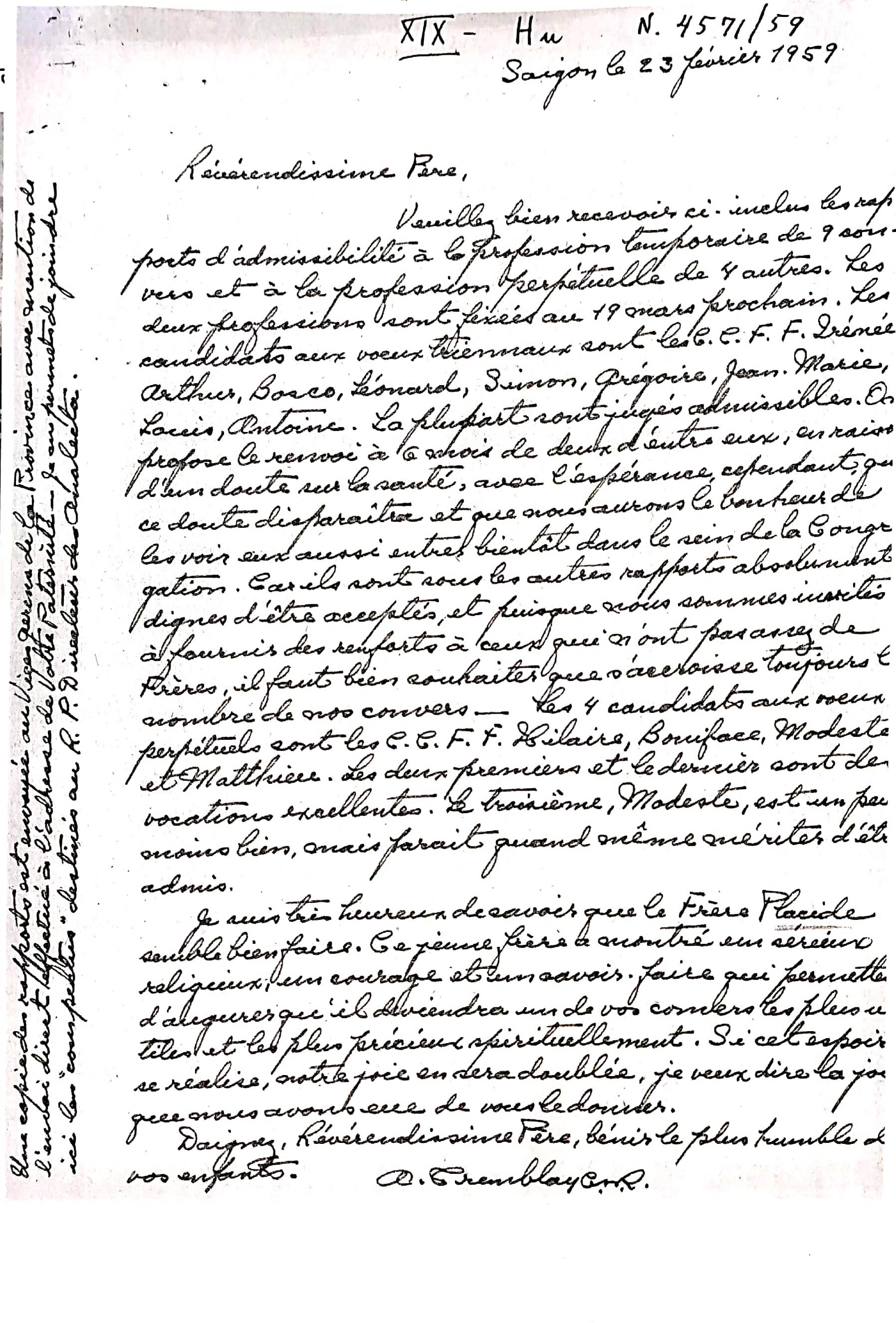