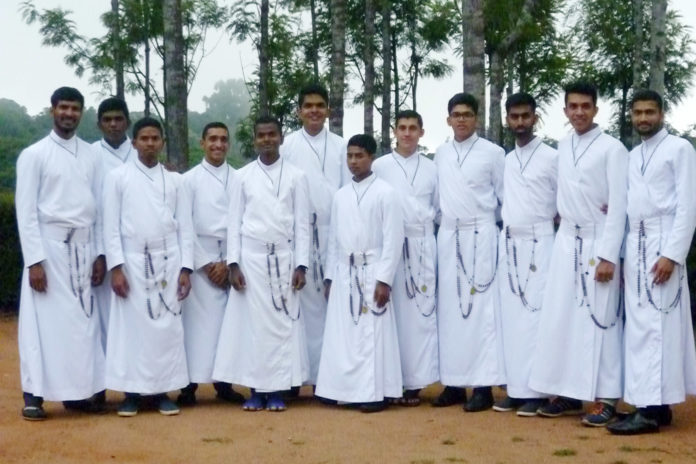 (India) We thank God for the gift of twelve novices who made their profession on the feast of Pentecost on 31st of May 2020, at Mt. St. Joseph in Kotagiri, Southern India.

This year the first profession was extraordinary because this is the first group of novices made their profession after establishing the Common Novitiate between the three units (Province of Bangalore, Province of Ligouri, and Vice-Province of Majella) last year on 9th May 2019. It became a reality in formation in this part of the world as we go through the process of restructuring of units for the mission. 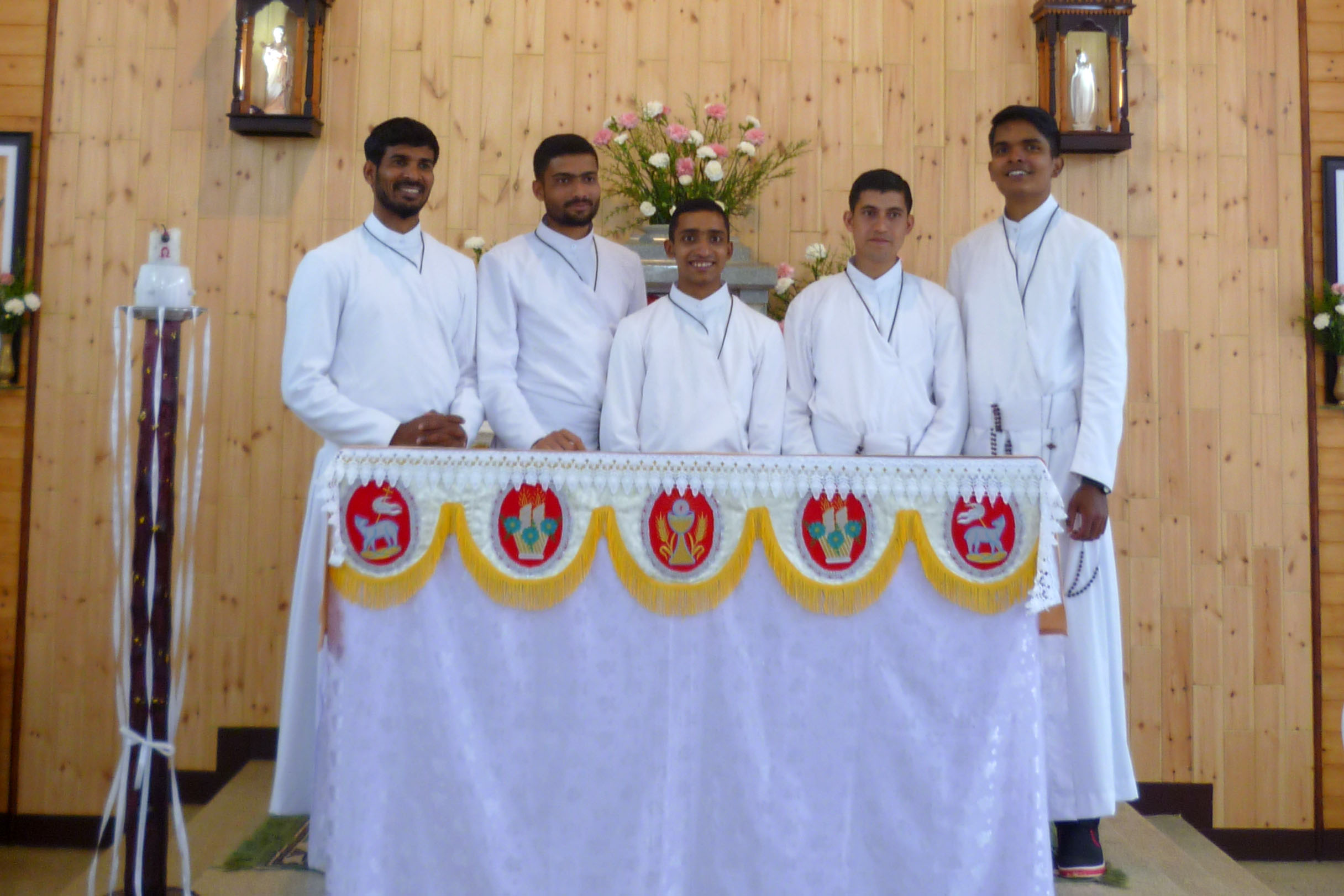 From the Ligouri Province, the four novices, Tony Kiriyathan, Alan Padayatty, Jaimon Xavier, Jose Prakash who were privileged have their novitiate experience outside their unit together in collaboration with the other two units. It is also a blessing for the novices of the other two units to establish a deep bond of fraternal relationships at this initial stage of formation. I personally feel that this fraternal friendship that is established at the novitiate level will strengthen their understanding during the theological studies for all three units. 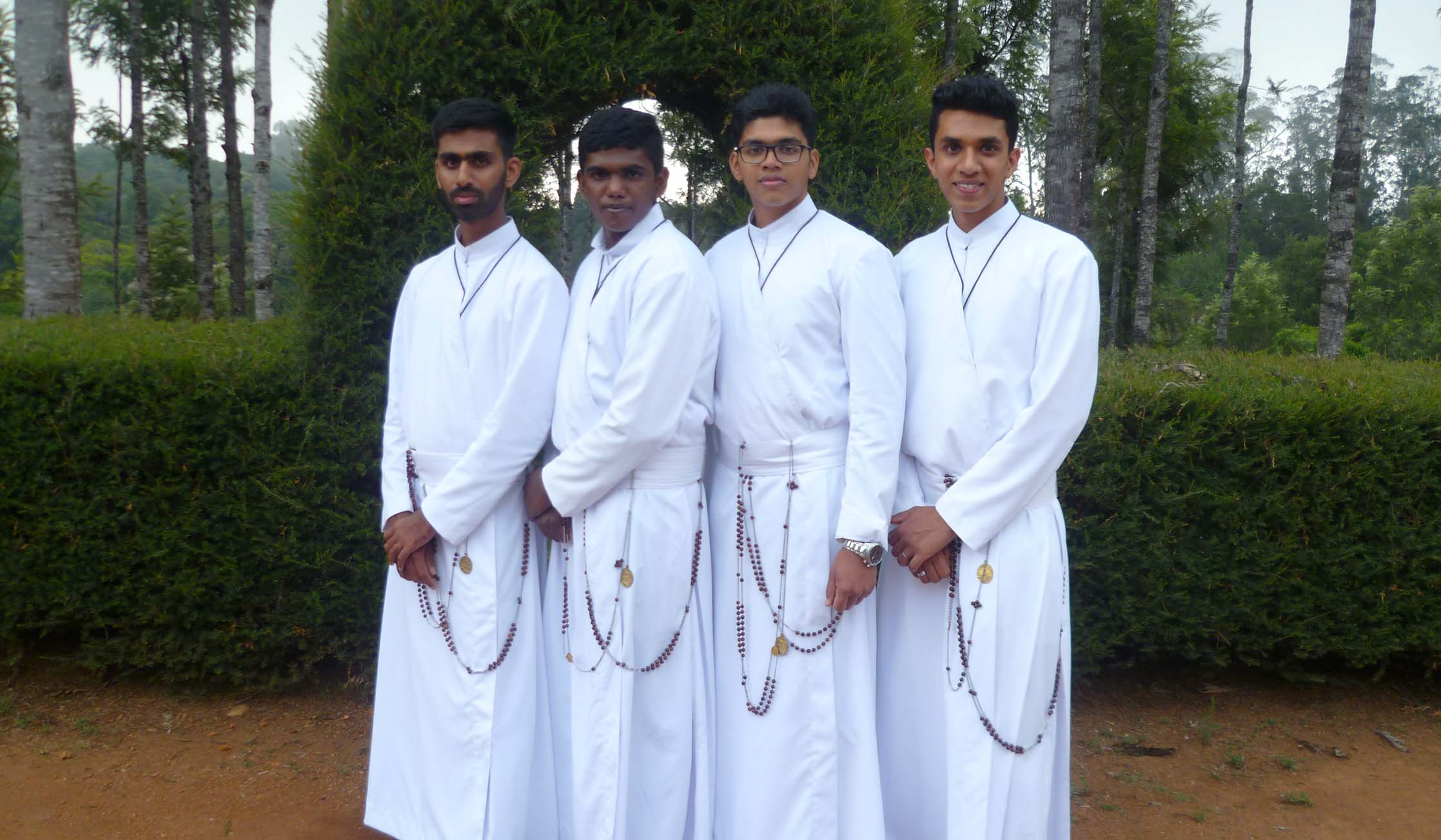 We had three novices Prabin Ekka, Oliverpaul Kharabani, and Roshan Tete who were professed from the Province of Bangalore. We are delighted to have Oliverpaul Kharabani the first vocation to be professed from the North-East. Another candidate from the North-East is coming to the Novitiate this year. This blessing promises us hope of missionary expansion in the North East in the near future. 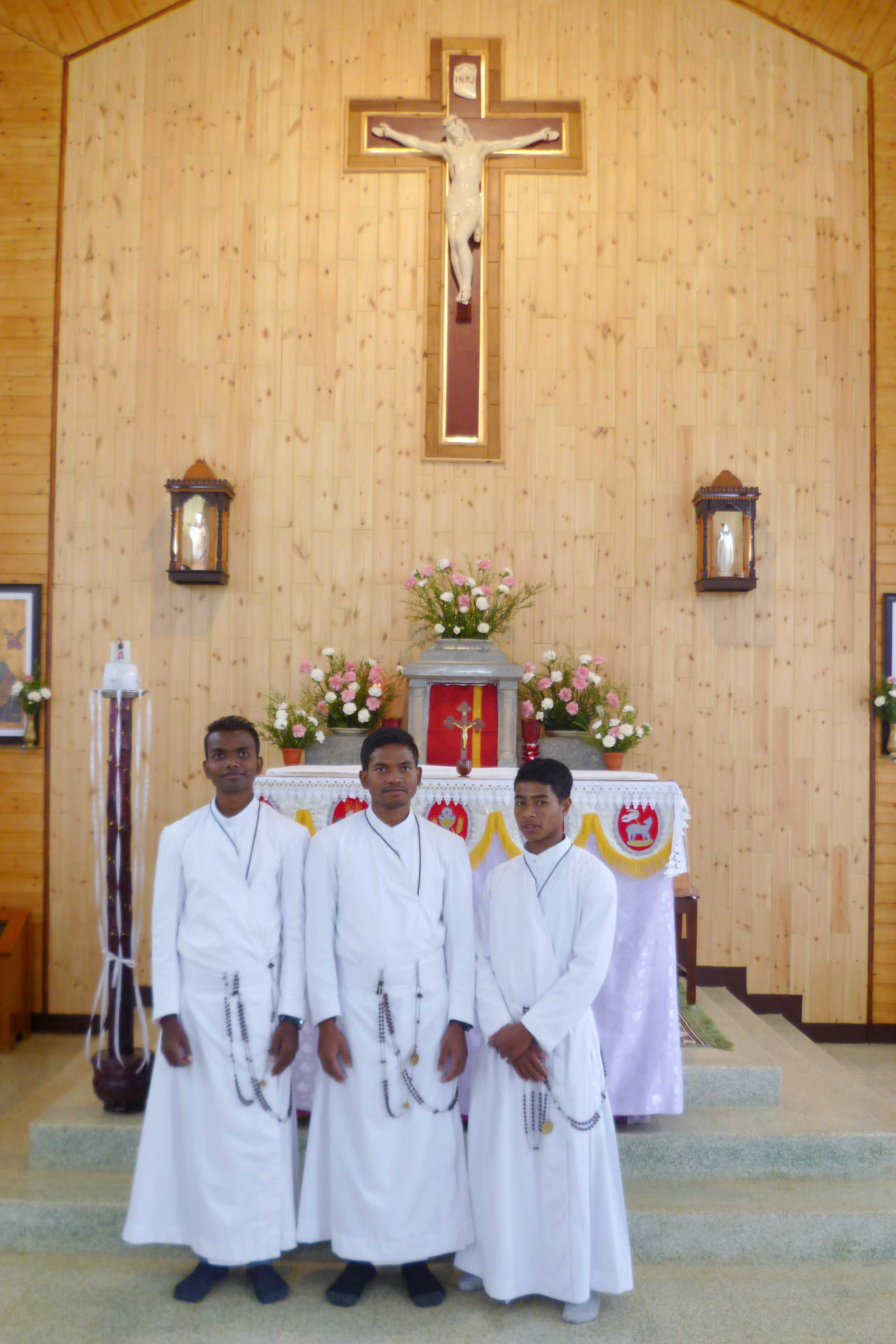 The lockdown caused by COVID-19 and the guidelines issued by the local administration altered the usual celebration of the first profession at Kotagiri. Travel restrictions imposed by the Government prevented the Major Superiors, confreres, and guests in participating in the Profession celebrations. Fr. Jomio Thomas the Novice Master and Fr. Lester D’Silva the Socius were given the delegation to receive the novices’ vows and accept them as members of the congregation of the Most Holy Redeemer.

Heartfelt thanks to Fr. Jomio, who accompanied five batches of novices in their discernment and accompaniment and a hearty welcome to Fr. Jaison from the Liguori Province who is appointed as the Novice Master.