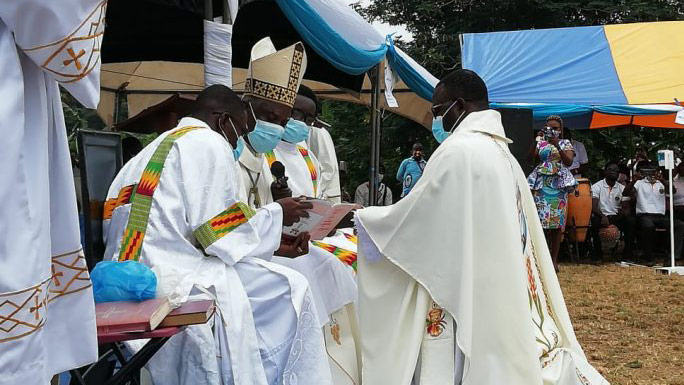 (Ghana) The initial plan of the priestly ordination of Rev. Peter Francis Oteng, C.Ss.R. was to take place on 18th day of April, 2020. The ordination was postponed as a result of the global pandemic COVID-19 which also affected the country. However, celebrations and public gatherings were banned and all people residing in the country were restricted in terms of movements.

After several months, some of these restrictions or public banns were lifted and some institutions such as Churches were allowed to hold public gatherings for maximum of two hours. In light of this, Rev.Fr Luiz Carlos and the Bogota Province with the Redemptorists of Ghana Mission re-arranged with the Catholic Diocese of Obuasi, Ghana, shepherd by Most Rev. John Yaw Afoakwa to ask him to ordain Rev. Peter Francis Oteng, C.Ss.R. to the Presbyterial order. The date for the ordination was approved on 22nd of August, 2020. 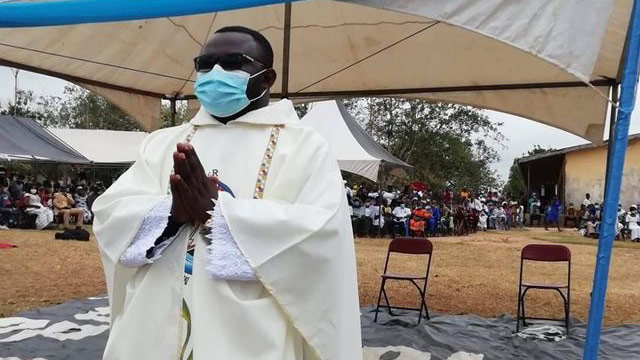 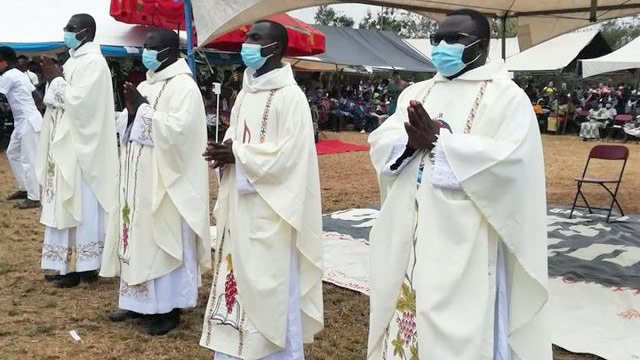 A week towards the priestly ordination of Rev. Oteng, C.Ss.R., all professed and non professed confreres held a general  meeting chaired by the Mission Superior Rev.Fr. Christian E. Klu, C.Ss.R. On 22nd August, 2020, the prelate Most Rev. John Yaw Afoakwa ordained four deacons of which two of the deacons were diocesans from the Catholic Diocese of Obuasi, Ghana to the order of priesthood namely- Revs. Peter Francis Oteng, C.Ss.R, Andrew Faisal Yakubu, SMA , Isaac Asare and Emmanuel Addai at St. George’s Parish, Kuntanse in Obuasi Diocese. 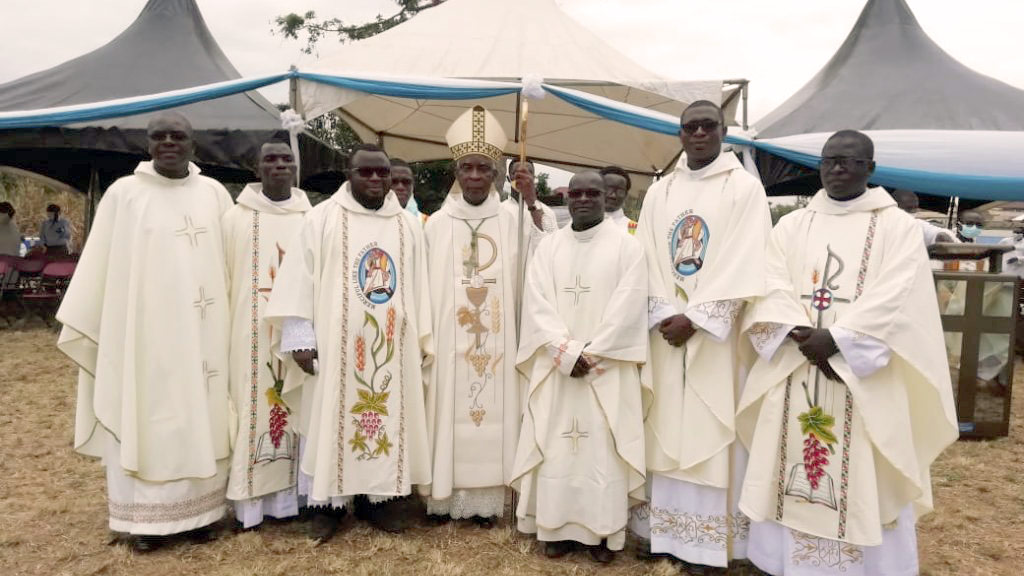 On Sunday, 23rd of August, 2020, was the thanksgiving mass of our brother Rev.Fr. Peter Francis Oteng, C.Ss.R at his domicile parish St. George’s Catholic Church, Kuntanase in the Catholic Diocese of Obuasi.

Currently, Fr. Peter Francis Oteng, C.Ss.R is assigned as formator in charge of Pastoral  assignments of students in Blessed  Gasper Stangassinger Formation House, Kubease in the Catholic Diocese of Konogo Mampong in the Ashanti Region of Ghana.