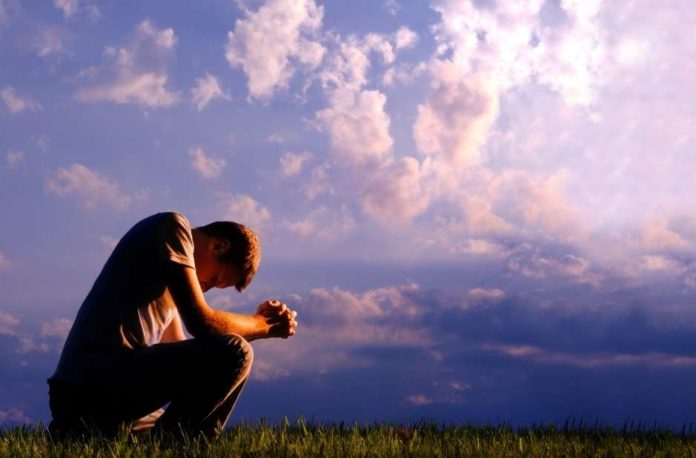 The pandemic makes us nostalgic for a world that is currently in parenthesis. But which world did we leave behind? Is our nostalgia for a past experience or is it just blindness to the new? Personally, I believe that the pandemic is the greatest opportunity we could have had as a community of believers.

The current health crisis has stopped the hands of history’s clock, asking us to review our logic. It is undeniable that for many, until a year ago, economic choices, and perhaps relational choices, were guided by the logic of opportunity, where God and the other were functional to their own needs. This painful experience has challenged the model of life we have built for ourselves because it refers to relational essentiality and basic needs. It can almost seem as if there are no new possibilities before us, only limits. This leads to a new question of meaning that becomes almost a lay prayer: “O God, make us return to normality”. But what kind of normality do we invoke? The pandemic has laid bare our way of life.

In the face of bewilderment, we are tempted to hide behind a prayer addressed to an unspecified demiurge: make us return to normality. A prayer that smacks of religious atheism. This new form of atheism, accompanied by request to turn back the clock of history, is also shared by many believers. This prayer looks at one’s own world as a lost paradise, the Garden of Eden that no longer exists. Many choices made in this time deny hope for the future because they once again reject the other’s face. Religious atheism has its own liturgy and its own prayer where there is no room for others, but only for one’s own good: “Let us return to normality”. It is really practical atheism because the horizon is the self and not we.

And yet, in the face of Covid-19, the true believer is worse off than the atheist because the God of life asks us to face limits, fear, illness and death with “faith”. It asks us to open ourselves with trust to the other.

In this context, as a community of believers committed to building a society based on brotherhood (cf. Fratelli tutti, n. 285), we are called to go to the heart of prayer, which is a search for the common good that translates into the highest Good. Praying is a complex and radical act because it reveals all our vulnerability. To pray is to think about the meaning of life. It is to thank the good Lord who has allowed us to live in the here and now, and then to reach eternal life. The very etymology of the word “oration”, “orare” has its root in “os, oris” with which the Latin indicates the mouth. The mouth as an organ is not only for eating and speaking but also for breathing.

Therefore, prayer is the breath of the soul, which recognises its creaturely limitation and invokes the air of transcendence. Alfonso de Liguori wittily wrote that “time is as good as God”. True prayer is supplication, song, praise, contemplation, a whisper of love, it cries out and is transformed into a time for eternity in God at the service of our brothers and sisters. The prayer of the Christian can never be closed, it does not ask to go back but invokes the courage to face the novum, of a more just society (cf. Fratelli tutti, no. 203 and 208), because it is sharing and assuming responsibility for the good of all humanity.