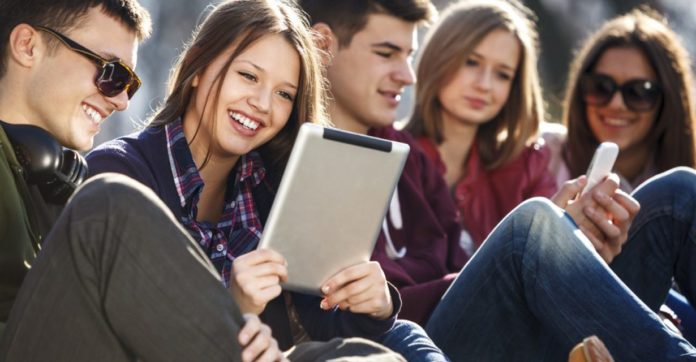 The analysts of this character attribute values and defects or anti-values to the young person. For example, the Latin American Bishops’ Conference, especially at the Medellin Conference (1968), dedicated a special document to youth: they recognise young people’s sensitivity to social problems, their idealism, their efforts to build a more humanitarian world, their openness to a pluralistic society and a universal dimension of fraternity.

Among the anti-values, young people are reproached for passively accepting the bourgeois forms of society, subjectivism, relativism, pleasure and ‘light’ (soft, soft, comfortable), consumerism, sentimentality and, unlike the older generation concerned with the past and the future, young people are strongly focused on the ‘present’: today, here and now.

Young people are not so interested in the past; it is something that is already gone; neither are they concerned about the future, because it is yet to come; Enrique Gervilla, a Spanish writer, writes: “the past is no longer a memory, and even less a meaningful memory, but a realised present; the future, far from the vital horizon, is not their concern, so it does not justify doing or not doing anything; it is not part of their life”.

A Spanish author stated that “young people only know how to conjugate the verb ‘to love’ in the present tense”: having loved yesterday does not mean that they have to love today; and if asked if they will continue to love tomorrow, they reply: tomorrow we shall see… So it is understandable from this perspective why young married couples run out of love so soon.

Gervilla warns that “to disregard the before and after, with its advantages and disadvantages, is to take away from the human being a fundamental, singular, distinctive and differentiating dimension from other beings; man, as opposed to the animal rooted in the always and necessarily present, is history and is a project, he is capable of illusion and planning, of living the kingdom of freedom as opposed to that of nature”.

Without a future, there is no hope, no illusion, no commitment; we are left with nothing but passivity, conformism and schizophrenia between what is and what should be. The present, and only the pleasurable present, without any other external point of reference, can it not be an obstacle to happiness? Immediate and unbounded pleasure can easily lead human beings to self-destruction, and this under the guise of liberation; the experiences of drugs, alcohol, sex, etc., speak for themselves.

We question very much,” writes Gervilla, “whether such an education: without hope, without illusion, without commitment or desire to improve, in a total identification between being and should be, can and should be called true education; life without a stable foundation, rooted in the immediate and superficial, can lead us to a vacillating education without personality, changing according to the avalanche of models promoted by the media”.

The generational crisis between parents and children has contributed to seeing the present society as the ‘pendulum clock: from one extreme to the other; ‘extremes are vicious’, says the popular adage. It is necessary to seek and find the golden mean, the balance between the values of the older generation and the younger generation; the experience of the older and the inventiveness of the younger will make a good synthesis. And to achieve this synthesis, there is no better way than sincere and creative dialogue.