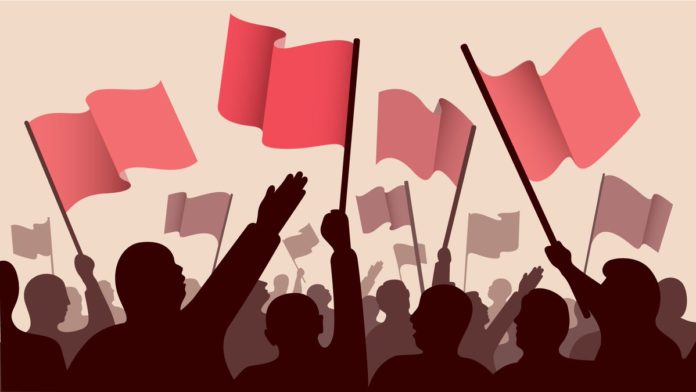 Having considered the nature and manner of operation of populism in former posts (link1 – link2) we may now attempt to evaluate it morally.  There is very little to be found on populism in Catholic Social Teaching (CST) because it has only recently become such a manifest political problem (Fratelli tutti, n. 15 does not use the term but it is obviously dedicated to this phenomenon).  What we do find in CST is a certain vision of politics relative to which a moral evaluation of populism is possible.

In the course of the 20th century, CST gradually adopted a vision of politics which broadly corresponds to that of liberal democracy.  Some key characteristics of such a political system are free elections, the rule of law, the common good, the separation of powers, freedom of expression and respect for minorities.  A system with such characteristics may be considered not just politically sound but morally good.

When making a moral evaluation of a given form of populism we must ask ourselves to what extent it respects these values.  Only in extreme cases does populism openly reject these democratic values and when it does so it is moving towards totalitarianism.  More often populism operates within the democratic system, undermining the system from within.  In her masterly study of populism Nadia Urbinati concludes that it “disfigures” democracy by promoting division, polarization, discrimination, authoritarianism and fear of the stranger.  It is probably just a question of time before CST takes up a more explicit and formal position denouncing the immorality of populism, at least in its extreme forms.  In the meantime the prudent Christian will do well to shun this primitive way of doing politics.