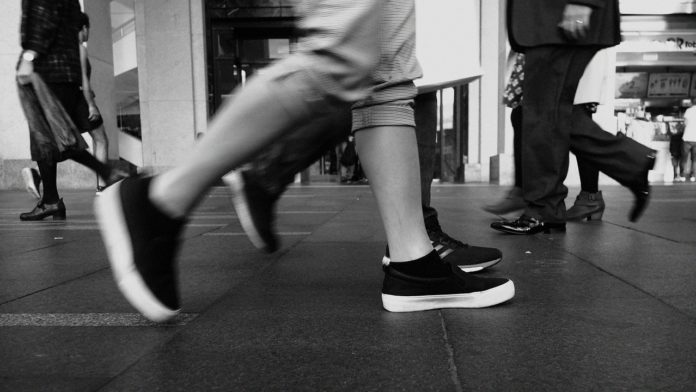 Before delving further into the concept of “necropolitics” proposed by Professor Mbembe, it is necessary to go back to the epistemological roots of his thought to understand how the author deepens, in the process of continuity and discontinuity, the philosophical tradition he has received.

Thus, we see that the vision of Achile Mbembe finds its basis in the concept of “bio-power”, proposed by the famous philosopher Michel Foucault. The first consistent appearance of such a thought that we are aware of happens within the last chapter, “Right to death and power over life”, Volume I, Will to Knowledge, of Foucault’s History of Sexuality.

In a very summarised way, we may say that the French philosopher starts from how the “right to death” was exercised in the ancient regimes. Apparently, as an evolution of the patria potestas of Roman law, through which the head of the family could dispose of the lives of his children and slaves, the sovereign, to defend his life and the life of the state, could “justifiably” decide on the death of specific individuals or groups so that the threat would cease. War is thus justified as an instrument primarily of protection.

With the passing of historical stages and, mainly, the evolution of technique and science, which significantly diminished mortality and, breaking with an earlier form of metaphysics, introduced the world of life and bodies into the interior of discourse, the exercise of power on the part of the individual sovereign or of power groups becomes centred on “who” can live and “how” this life can develop.

In Foucault’s thought, which innovatively seeks to understand the influence of the exercise of sexuality and its founding place in social relations, the symbolic character in the exercise of power changes, no longer centred on defence, but finding an end in itself. This transit would help us to identify with greater clarity how the introduction of specific policies based on a particular symbolic of the body and the exercise of sexuality constitute what he will call “bio-power”.

Mbembe extrapolates Foucault’s thought in a very interesting way, but this is a matter for our next article…

The original text is in Portoghese.