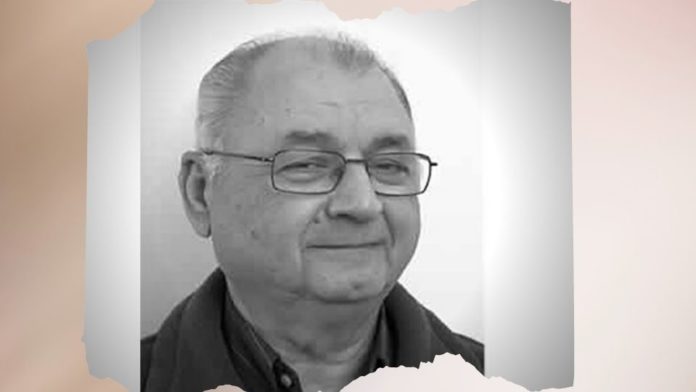 Alphonsian Academy has recently posted on its website the news that Fr. Narciso Capolletto, C.Ss.R., passed away. He used to be a professor at the Alfonsiana for many years, giving lectures on anthropology and philosophical ethics. At that time, he also belonged to the Redemptorist community Sant’Alfonso in Rome. After his retirement, he returned to his home Province of Buenos Aires. On the morning of 27 January came the sad news that has returned to the House of the Father.

Prof. Cappelletto was born on 23 February 1944 in Valdagno (Vicenza, Italy). The Cappelletto family emigrated to Argentina in 1952. In 1955, the future Professor Cappelletto entered as an aspiring Redemptorist in the province of Buenos Aires, where he made his religious profession on 2 February 1963. At the age of 24, on 1 July 1968, he was ordained.

In 1989, Professor Cappelletto began a six-monthly collaboration, as an invited professor, at the Accademia Alfonsiana in Rome for the section on anthropology and philosophical ethics.

In his 30 years of teaching, he has held 40 courses and 30 seminars on the following topics: the concept of the person in the philosophy of X. Zubiri, historical horizons of understanding the person, the psychophysical problem in St. Thomas and Zubiri, dimensions of moral responsibility, analytical ethics and dialogical ethics, ethics and reason.

With regard to his professional activities and consultancies, he was Professor of Philosophical Ethics at the “Facultad de Teología y de Filosofía (Area San Miguel) de la Universidad del Salvador, Buenos Aires, Argentina” from 1996 until 2016; titular professor of ethics and professional ethics and deontology in the “Instituto Salesiano de Estudios teológicos (ISET), Buenos Aires, Argentina” from 1993 to 2015; titular professor of Metaphysics and History of Contemporary Philosophy in the “Centro de estudios filosóficos y teológicos (CEFYT) de Villa Claret, Córdoba, Argentina” from 1977 to 1990.

We entrust him to your prayers.