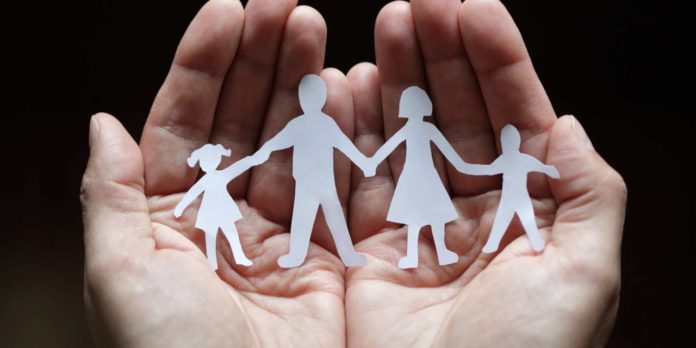 Majellan Media which is a ministry of the Redemptorists of Oceania, is bringing back a service, first introduced almost 30 years ago, to help families deal with a range of issues that affect the family and faith .

The new service Faith onLine will be launched next month after a 20-year hiatus. Instead of phoning like it was befor, people are invited to visit the Majellan website to hear a three-minute recorded message.

Topics to be covered include depression, building self-esteem in kids, bullying, learning to forgive, saying no to drugs, coping with failure, dealing with parent-child conflicts, stress and managing grief.

Called Catholic Faithline, the service was first introduced in October 1992. People around Australia could call a 0055 number to access a recording from a Redemptorist priest. The messages were written by former Majellan editors Max Barrett CSsR and Bill Stinson CSsR. Father Stinson and now Bishop Paul Bird CSsR recorded the messages.

Majellan Media CEO Tony Biviano hopes Faith onLine will be as successful as the original service which ran until the early 2000s.

“As we’ve seen with the pandemic over the past two years, families and individuals have been struggling with a range of issues including mental health, financial problems and domestic violence. We believe the time is right to re-introduce the service but with modern and easy-to-access technology,” he commented for “Catholic Outlook” magazine.

The first messages will cover Lent which begins with Ash Wednesday on March 2. A new recording will then be posted each week. The recordings will also be available on the website, app the Majellan Media app and eventually on ‘Smart ‘Speakers.