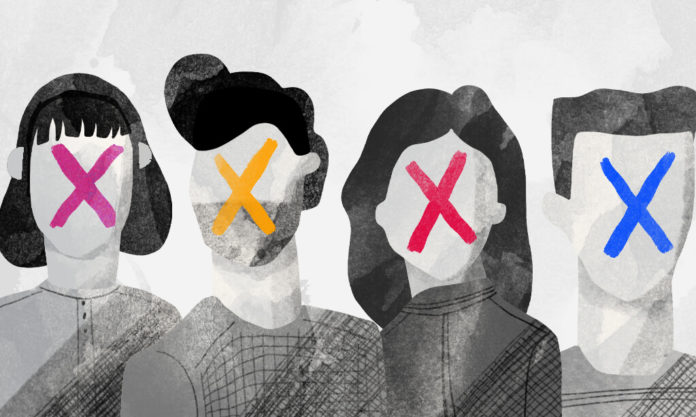 The phenomenon of ‘cancel culture’ on a moral level must raise questions. This concept, which started as a desire to remove the ‘like’ or ‘I like’ from a certain image or phrase on social media, has turned into “a dumping of something or someone. Rejecting an individual or an idea” imposing a unique culture.

The evolution of the concept is continuing to the extent that it has become a clear desire to process the near or distant past. The ‘cancel culture’ carries within itself a self-destructive drift of society without proposing something constructive that can hold diversity together. This phenomenon, which is configured by its explosive anger at everything that is not shared, can be clearly observed on university campuses and in political debates in North America.

Some scholars have likened ‘cancel culture’ to a collective corrector that wants to tear down symbols (think of the statues of Christopher Columbus destroyed in the USA), to put the past on trial (the case of the nineteenth-century abuse of natives in Canada), totally rewrite the concept of what is good, in virtue of a tolerance and an ethical and legislative normativity to be rewritten from a single point of view that becomes hegemonic.

The ‘cancel culture’ is imposing on our public discourse what is acceptable or not; it is erasing past facts and events, just think of the European community’s proposed rule on Christmas. Those who do not align themselves with the dominant culture are marginalised and their ‘like’ is taken away. In short: they want to create a single thought.

The Western society where this phenomenon has exploded, although it wants to reject the idea of God, has been built on past history of which Christianity is a founding part. The “cancel culture” wants to erase the past, thus losing the social, religious and legal experience of our society, which was acquired at great cost, and wants to rewrite the history, values and principles of world society.

On a moral level, the “cancel culture” leads to an exaggerated subjectivism that is dangerous for the very identity of man and society. It provides an ideological basis for the principle of self-determination, which does not take into account the human journey, the rights acquired at great cost, and biopolitics. In this way, all diversity is erased.
This process may put our future freedom of expression at stake and thus also the possibility of the emergence of a counter-culture of ‘cancel culture’.

In his speech to the diplomatic corps at the beginning of January, the Pontiff courageously stated: “In the name of protecting diversity, we end up erasing the sense of every identity, with the risk of silencing the positions that defend a respectful and balanced idea of the various sensitivities”.