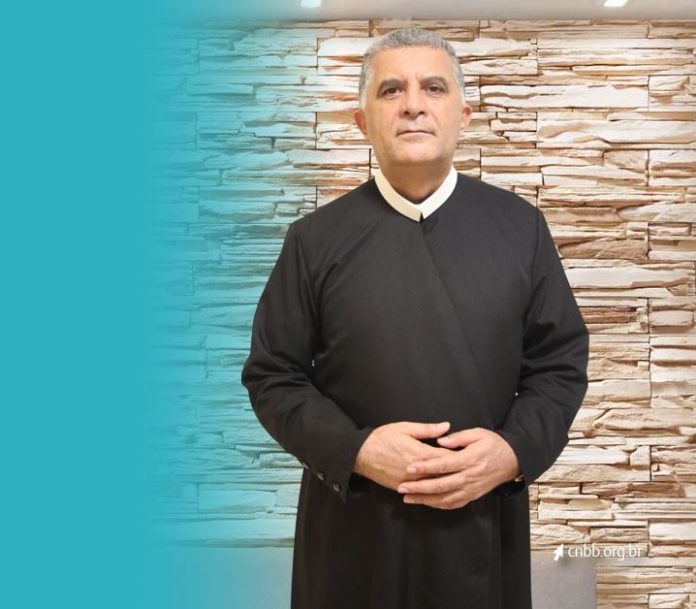 The Holy Father has appointed Rev. Fr. Geraldo Freire Soares, C.SS.R., currently Asst-Parish Priest and Formator in Arapiraca, Diocese of Penedo, State of Alagoas, as Bishop of the Diocese of Iguatu (Brazil).

HE Mons. Geraldo Freire Soares, C.SS.R., was born on 6 January 1967 in Sertânia, Diocese of Pesqueira (Pernambuco). He studied Philosophy at the Salesian Institute of Philosophy in Recife, (Pernambuco) and Theology at the Instituto São Paulo de Estudos Superiores-ITESP in São Paulo. He made his religious profession on 11 February 1996 in the Congregation of the Most Holy Redeemer and received priestly ordination on 1 July 2000.

Within the Redemptorist Vice-Province of Recife he was Formator in Campina Grande (Paraíba) and Arapiraca (Alagoas) and Treasurer and Superior for three terms. In addition, he was Parish Vicar of Nossa Senhora do Perpétuo Socorro in Campina Grande and Parish Priest of the Sagrado Coração de Jesus in Natal (Rio Grande do Norte), in the Metropolitan Archdiocese of the same name, in which he was also Episcopal Vicar for Religious.

Up to now, he has been Asst-Parish Priest and Formator in Arapiraca, in the Diocese of Penedo, (Alagoas).