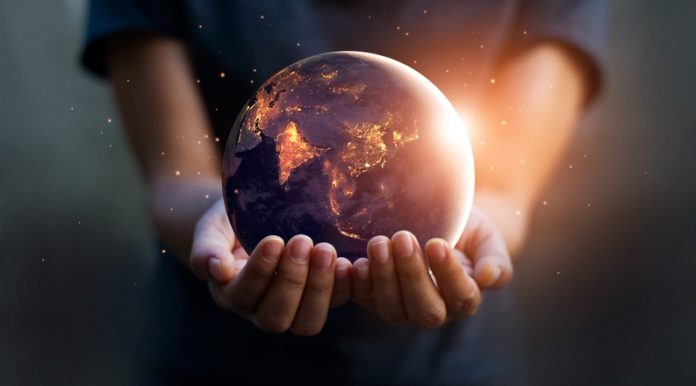 First, the challenge of extreme climate change that has accelerated migration, exacerbated by the desire for a more humane lifestyle, then the coronavirus and now the war in Europe, must push us courageously to reflect on the world to come.

If the partial containment of the pandemic had led us to believe that we could return to an earlier way of life, the war in Europe is telling us that globalisation, the interdependence between nations, as we have known it is coming to an end.

In the coming months, we will increasingly witness a world no longer pitted against each other in ideological blocs but in trade areas representing the new Iron Curtain. A first trade bloc consists of the US, Europe, Australia, Japan, Israel and other pro-Western countries. The other bloc consists of China, Russia, India, and the new emerging economies such as Brazil, some Asian countries, and especially the Middle East. Some nations such as China, India, and Brazil will continue to trade with both areas until they are asked to side, without delay, with one of the two trade curtains. In a way, the deglobalisation phase has begun, leading to an increasingly divided and opposing world until one of the two sides will tip the balance to grab total domination, which will also mark the end of real human progress.

In this scenario, which is now imminent, it is essential to start thinking and proposing a new, more humane socio-economic model centred on needs rather than on the superfluous.

In this time, we all call for peace, the defeat of the pandemic and a curb on climate change. As a believer, it is also inescapable to wonder about the underlying motivations for this wish. There is no doubt about the suffering of people at war, the climate change that is destroying the world we have known, or the legitimate aspiration of those who want a more dignified life. If this is the scenario, why return to a before that no longer exists, which along with the possibilities offered also showed many limitations, instead of rolling up our sleeves to build together a more fraternal way?

The current change has shown that leadership, as designed and lived in the short century and in the early part of this new millennium, does not respond to the real needs of fraternity. In this context, I believe it is fair to ask: do we need prophets, guides, autocrats, or men of goodwill who build the future together?

On this question, the Academy’s blog stops for the summer break. We will resume publication from mid-September.