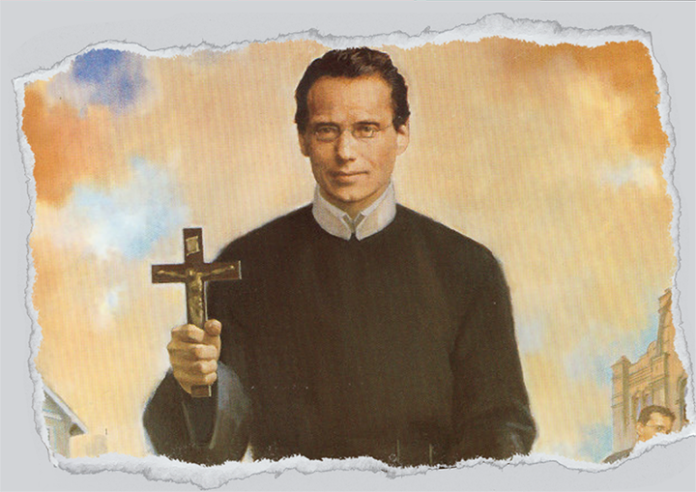 The Confreres at the Community of St Alphonsus celebrated the Holy Eucharist at the Shrine of MPH or the Church of St Alphonsus. His Eminence Cardinal Tobin was present for the celebration.