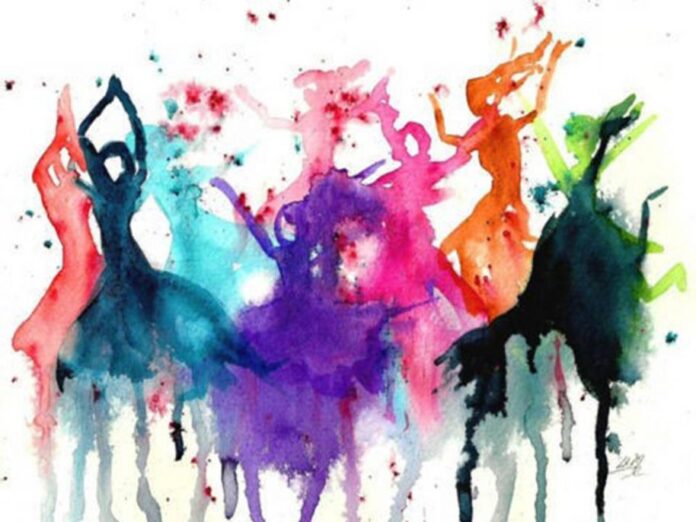 The concept of fraternity is complex and can be used at various levels (interpersonal, ecclesial, universal, cosmic) and with different meanings[i]. This term, with its variations (brotherhood, sisterhood, fraternity), was commonly used in the Middle Ages to refer to religious groups that were devoted to pious and charitable activities. Some associations of craftsmen and other professionals were also called “confraternities”. Today it is still used to refer, for example, to student associations and other religious or masonic groups. In the Catholic church, it is usually applied to an entire religious Order[ii] and to each of its provinces or local communities.

The French revolution coined the motto: “Liberty, equality, fraternity”. Fraternity is thus associated to our common nature, to equality of rights and to apparent universalism, but it does not overcome the dynamics of separation and tribal confrontation. The post-revolutionary order soon abandoned this term “up to the point of its deletion from the political-economic lexicon”[iii].

The French revolution conceives brotherhood “as coming from this world, from the similar heredity and nature of all”. Nevertheless, it “differentiated drastically and bloodily between the inner fraternal circle of the revolutionaries and the outer circle of the nonrevolutionaries”[iv].

On the other hand, Marxism excludes egalitarian fraternity in the present and divides humanity “into two totally antithetical groups, capital and proletariat, and their embattled dialectic constitutes history. […] Brotherhood toward some involves enmity toward others”[v]. Thus, class struggle is inevitable in order to advance towards a future egalitarian society.

The last encyclicals of Pope Francis develop this theme from complementary perspectives. The human fraternity presented by Fratelli tutti (FT)is part of the cosmic fraternity promoted by the encyclical Laudato si’ (LS). “In the common house, we are all related” (FT) and “everything is related” (LS, n. 92).

The encyclical FT does not reduce fraternity to a social theory, as the Stoics or the Enlightened did, but links it to a transcendent vision. Joseph Ratzinger had already stated that the Christian fraternity is clearly distinguished from the idea of a closed and elitist brotherhood reserved for the initiates that we find, for example, in liberal Freemasonry.

Christian fraternity is not the fruit of a negotiation (do ut des), but rather an expression of gratuitousness and reciprocity; that is, it is not based on a social contract, which regulates the freedom and equality of all, but on faith. Indeed, God the Father has freely called us into existence and, in Christ, has made us brothers and sisters by the power of the Spirit. Therefore, it has a transcendent basis and is understood “from above”, from the openness to the Creator of everything that exists.

«Reason, by itself, is capable of grasping the equality between men and of giving stability to their civic coexistence, but it cannot establish fraternity. This originates in a transcendent vocation from God the Father, who loved us first, teaching us through the Son what fraternal charity is». (Caritas in Veritate, n. 19).

The encyclical FT wants to inspire “a new vision of fraternity and social friendship” (FT, n. 6) and invites all to participate in it. “Let us dream, then, as a single human family, […] each of us with his or her own voice, brothers and sisters all” (FT, n. 8).