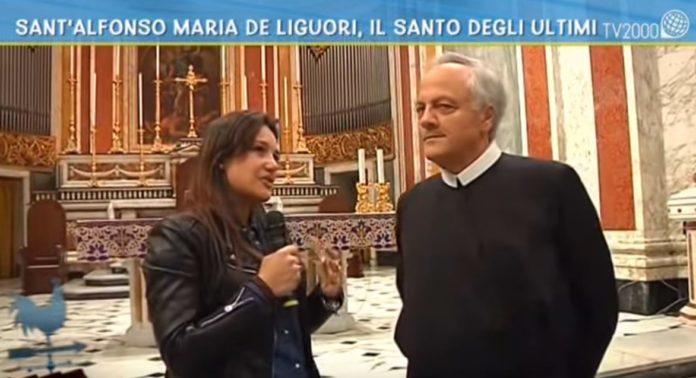 During the programme, Fr. Paolo Saturno, explained about the museum of St. Alphonsus in Pagani, showed the objects that belonged to St. Alphonsus Maria Liguori, the rooms, the places where he wrote 110 books, etc. Among them was the study room, in which the saint spent most of the time to write, to study and to pray: “Who prays is saved, who does not pray is damned,” used to say St. Alphonsus.

Fr. Luciano Panella, Superior of Pagani, explained to the viewers about the historical figure of St. Alphonsus, a strong man who gave a new opening to the church and also about his contribution to the church and to the world as a lawyer, writer and priest.

Alphonsus has always tried to bring the people to God, through his writings, with his songs, putting Mary as mediator, which was not common at that time especially in preaching. 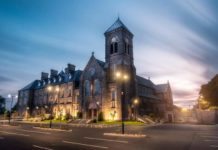 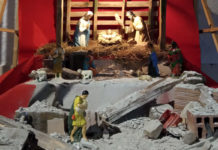 Nativity scene in Albania: Christ is being born among the ruins 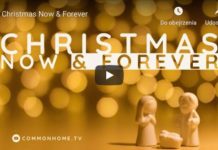