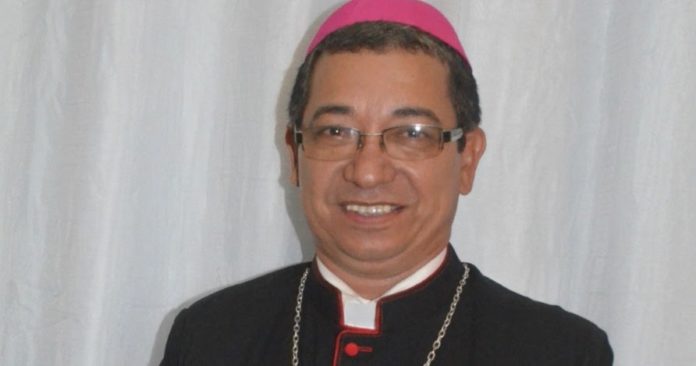 Mons Zenildo Luiz Pereira da Silva, C.SS.R., was born June 6, 1968, in Linhares, diocese of Colatina (Espírito Santo). When he was five years his family moved to the city of Cacoal, Ji-Parana diocese in the State of Rondônia. He joined the Redemptorists in Manaus in 1993 and was ordained on August 11, 2001.

The Prelacy of Borba is located southeast of Manaus on the Madeira River in northern Brazil. 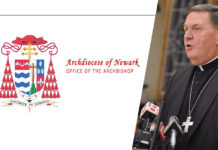 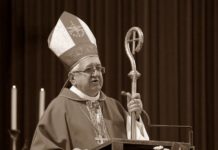 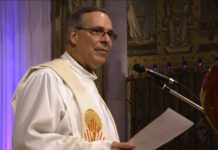 Msgr. Guy Desrochers CSsR has been appointed as the new bishop of Penbroke, Canada