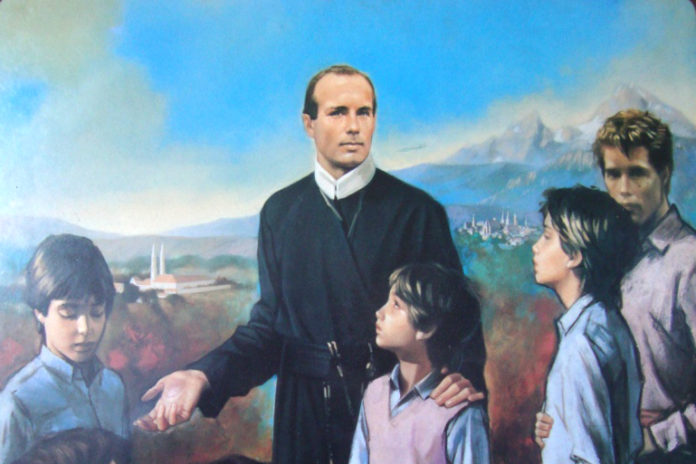 The Congregation of the Most Holy Redeemer celebrates the memorial of the Blessed Kaspar Stanggassinger on his death anniversary of 26th September. We, the Redemptorists, remember him for his dedicated service to the young in the formation all his life.

He was born in Berchtesarden, Germany on January 12, 1871. He was the second of 16 children. His father was a farmer and owned a stone quarry. Kasper was not a bright student but due to dedication and fidelity to prayer, he gradually improved. From his childhood, he dedicated himself in service of the boys. He would gather them during vacation and encourage them to live a better Christian life.

In 1890 he entered the diocesan seminary, where he realized the Lord was calling him to be a missionary to live as a religious. After his ordination in 1895, he was appointed to the work of forming future Redemptorists.  As a seminary professor, he gathered groups of young people around himself and engaged them in the mission. He was the director of a new Redemptorist Seminary in Gars, Bavaria. He died suddenly of peritonitis on September 26, 1899, at the age of 28. He was beatified by John Paul II on April 24, 1988. Even today Blessed Kaspar has been a source of inspiration for all the Redemptorists to work for the youth of our time.

Almighty and eternal God, you gave Blessed Kaspar the grace to announce the faith with joy and to dedicate himself to the formation of candidates to the priesthood. Grant through his intercession that we may follow his example and cooperate with the divine Redeemer in word and in deed. We ask this through our Lord Jesus Christ, your Son, who lives and reigns with you and the Holy Spirit, one God forever and ever. Amen. 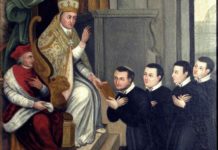 Memorial: Approval of the Rule and Institute of the Most Holy Redeemer 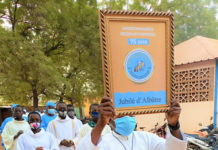 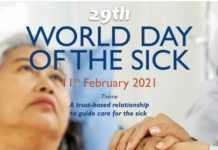 29th World Day of the Sick