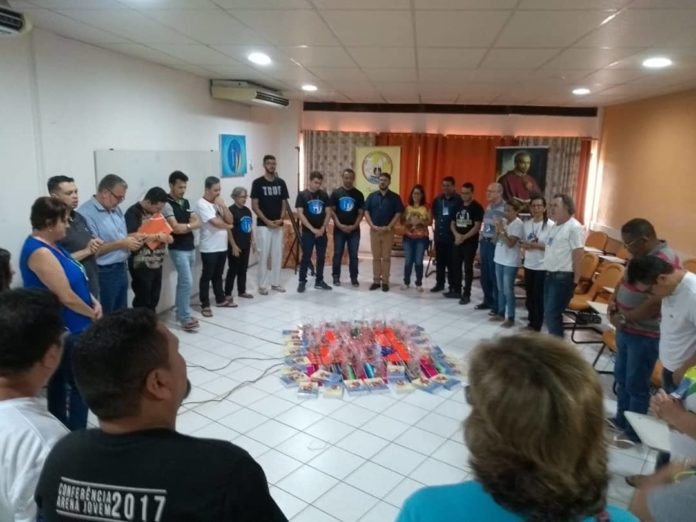 (Fortaleza, Brazil) – The Second National Meeting of Redemptorist Lay Missionaries (MLR) was held from September 20 to 22 in Fortaleza, Brazil. Among the participants were present Don Amarildo da Silva, C.Ss.R. (Vice Province of Manaus), responsible for MLR at Union of the Redemptorists in Brazil (URB), P. Edésio Borges, C.Ss.R. (Province of Porto Alegre), who organised the first meeting and also who worked on the restructuring project and development of the map of the units. At the meeting took part also Vanda Maria, a layperson who spoke about the Directory of the Congregation for MLRs. The Province of Rio was represented by Fr. Edson Alves, provincial councilor for the MLR and by the laypersons: Ângelo Farias (Dom Muniz unit) and Isabel Cristina (Gloria unit).⠀⠀

According to Father Edson, the spirit of the meeting was excellent, and the event was very productive. We expect more details about this meeting to be published soon on the website of the Province of Rio. (www.provinciadorio.org.br) 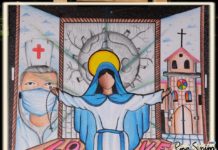 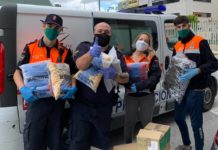 Solidarity Initiatives for the Covid-19 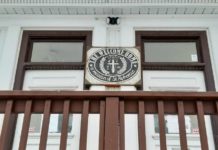