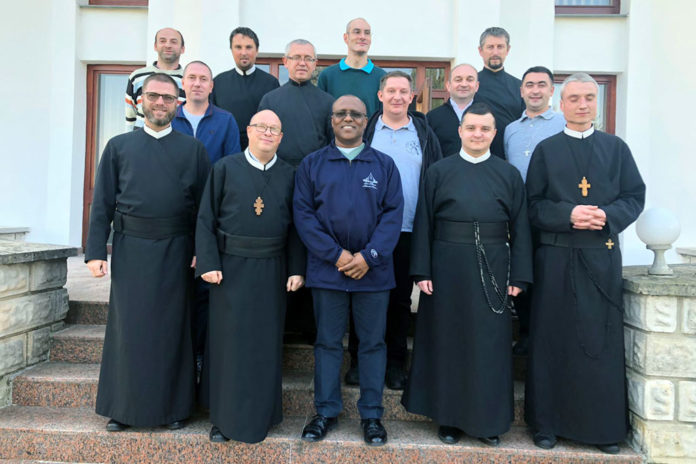 On the first day, we reflected on the new document of the Brothers Commission and we made our suggestions and reflections. Then we thought about our current situation in the secretariat and looked to the future. In the afternoon, the other brothers of the Slave Units arrived to join the meeting. They represented Province of Warsaw, Province of Lviv, Province Bratislava-Prague and Vice-Province of Michalovce.

At 5.00 pm, we began with a prayer in the minor Basilica, where the relics of the blessed martyr Metod Dominic Trčka C.Ss.R. are. We introduced ourselves to the people and prayed with them and participated in the Greek-Catholic liturgy. After the fraternal dinner, we moved to another Redemptorist house in Stropkov.

Saturday, October 26, we met in the broader gathering – the members of the Secretariat (6) and all the other brothers from Poland (1), Ukraine (7) and Slovakia (5). Altogether we were 19 Redemptorists, brothers and fathers. In the beginning, it was a personal presentation of each of us and his service in the Congregation. Then Bro. Jeffrey presented to us the new Brothers Commission document and led the discussion that followed it. We agreed that there is a need to highlight the positive identity of the figure of the Redemptorist brother today. Our job is to facilitate the road to this new mentality.

Afternoon we visited the city of Stropkov, where the first Redemptorists of Latin and Byzantine rite arrived in 1921 and here they founded their first monastery in Slovakia. Later we listened to the second conference of the Father Coordinator on the Apostolic Plan and of reconfiguration of the CRE and we reflected on the possible contribution of the brothers. It was emphasized that it is necessary to learn the official languages of our Congregation. Not only will it be of help at organizing meetings but it is also essential for the mission of the brothers of today. In the evening we participated in the divine liturgy of St. John Chrysostom in the Redemptorist church. The last point on the agenda was a fraternal meeting at home.

Sunday, October 27 we started with participating in the Eastern rite liturgy in the church with the people. Then we made a trip to eastern Slovakia, where we visited the old city of Bardejov (UNESCO) and the house and church of the Redemptorists in Stara Ľubovňa. After lunch, we climbed the mountains in the famous place of Marian pilgrimage – Litmanová and finally visited the Redemptorist nuns of Latin rite in Kežmarok. 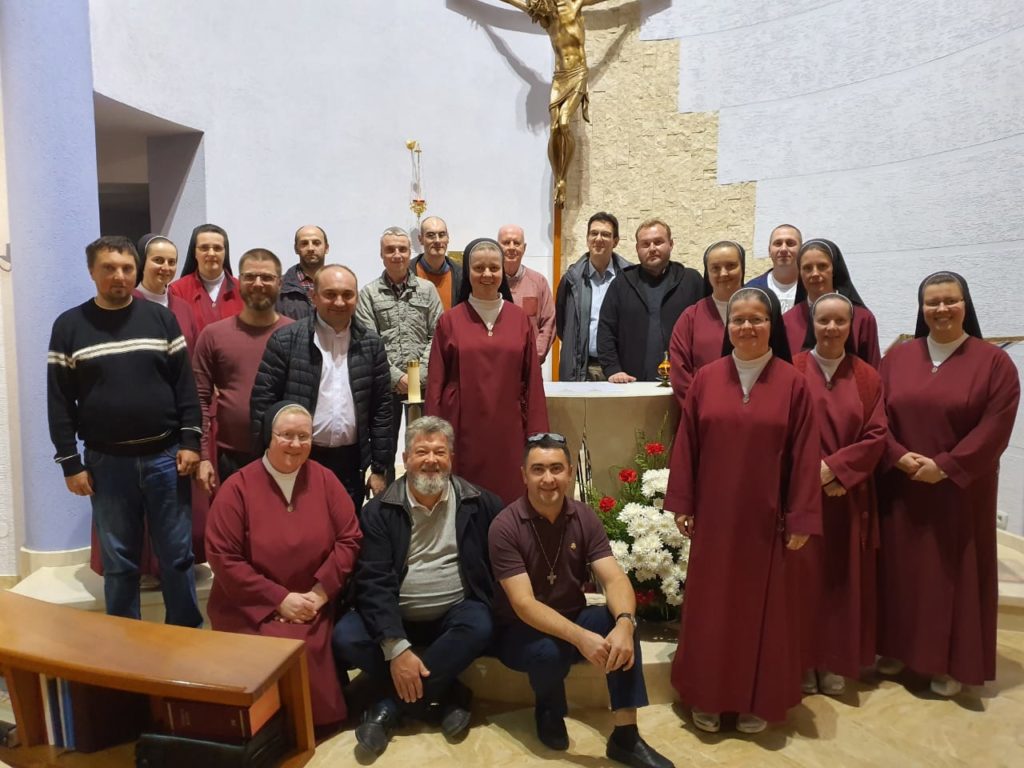 To sum it up, we celebrated at our meeting here in Michalovce and Stropkovthe the vocation of the Redemptorist brother. We were also looking for answers to the question, how this missionary vocation could be realized better and more authentical in the current world. Everyone appreciated this meeting and is looking forward to the next one. A good occasion for that is the celebration of the Anniversary of s. Clement Hofbauer in Vienna scheduled from 13 to 15 March 2020. 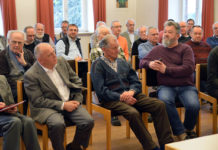 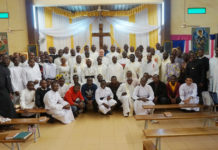 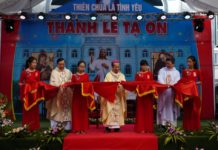