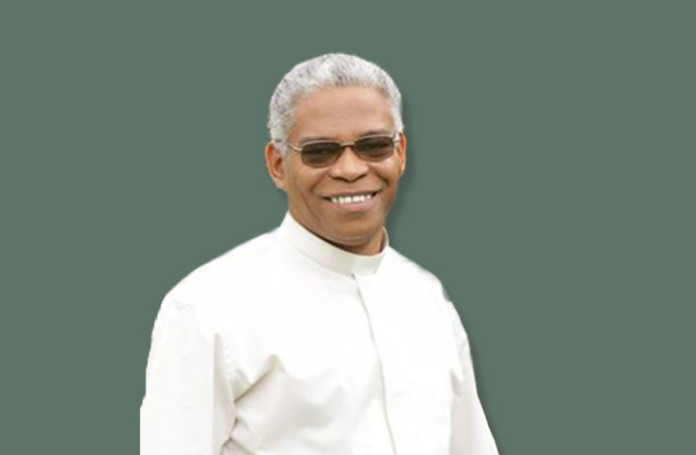 This morning of Wednesday, October 21, the Redemptorist missionary, provincial of Campo Grande, P. Henrique Aparecido de Lima, was appointed by Pope Francis Bishop of Dourados – Mato Grosso do Sul (Brazil).
Father Henrique was born on July 28, 1964 in the city of Assis Chateaubriand, Paraná. He was baptized in the parish of Our Lady of Mount Carmel, in the same city. Son of Manuel Catarino Lima and Sebastiana da Silva. He made his first vows in the Congregation of the Most Holy Redeemer on 29 January 1995; He was ordained a priest on 20 November 1999.
As missionary he worked in Ponta Pora (MS); It was pastor of Aquidauana Parish (MS).

While he was serving in Aquidauana was appointed Apostolic Administrator of the Diocese of Jardim (from May 2007 to September 2008). It was also rector of the Shrine of Our Lady of Perpetual Help in Campo Grande and pastor of the parish of Our Lady of Fatima in Telemaco Borba (PR). In October last year, P. Henrique was elected provincial superior of the unit of Campo Grande.