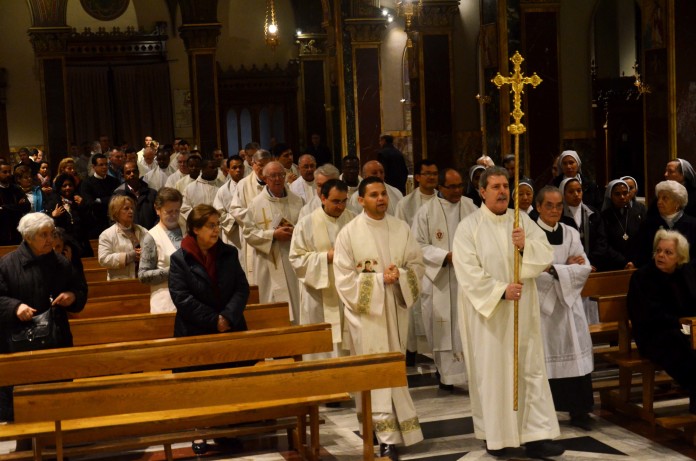 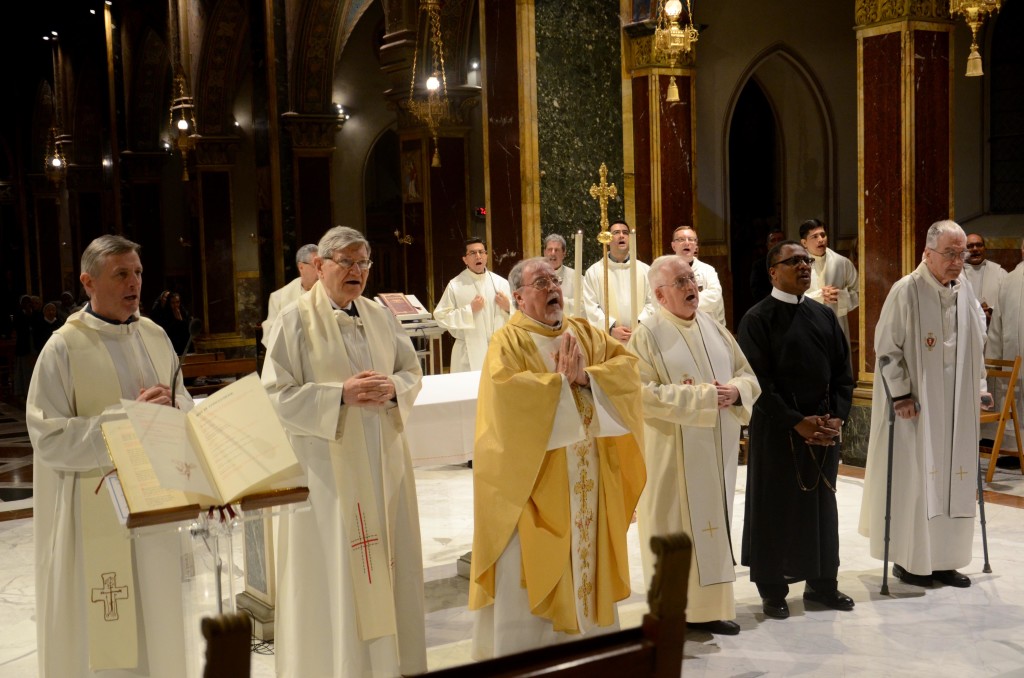 Father Réal Tremblay, C.Ss.R., Emeritus Professor at the Alphonsian Academy, presided over the Eucharistic celebration as was his golden jubilee of ordination. The other jubilarians  Father Sean Cannon, C.Ss.R. and Father Paul Sindermann, C.Ss.R. were the main concelebrants. 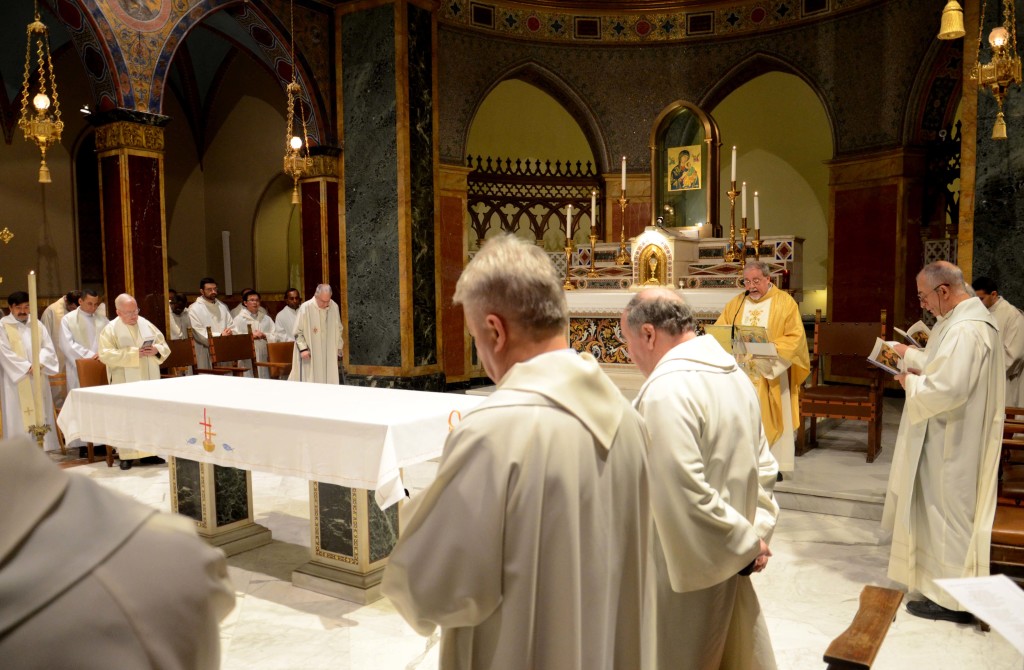