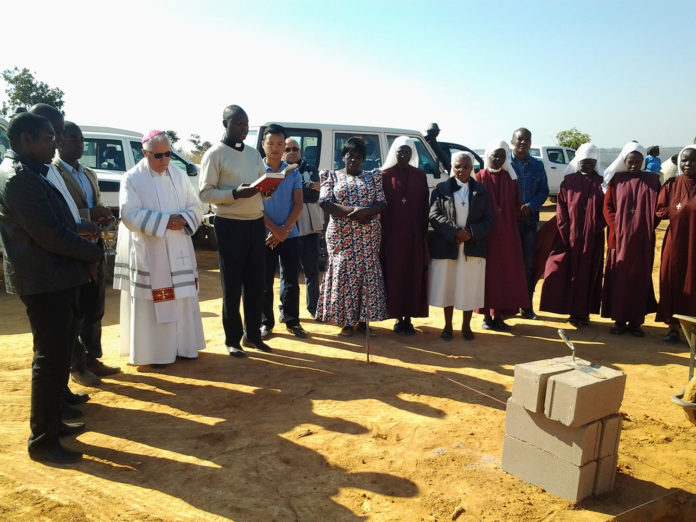 On June 4, 2016, near the city of Huambo, in Angola, Archbishop Mons. José de Queirós Alves, CSsR, blessed the foundation stone of the Monastery of the Redemptoristine Sisters in Angola.

The first group of six Sisters came from Burkina Faso (five Burkinabe and one French) has been present in Angola for more than a year, and lives temporarily in a house of the Redemptorists, in the city of Huambo, the second in the country, the central part of Angola. 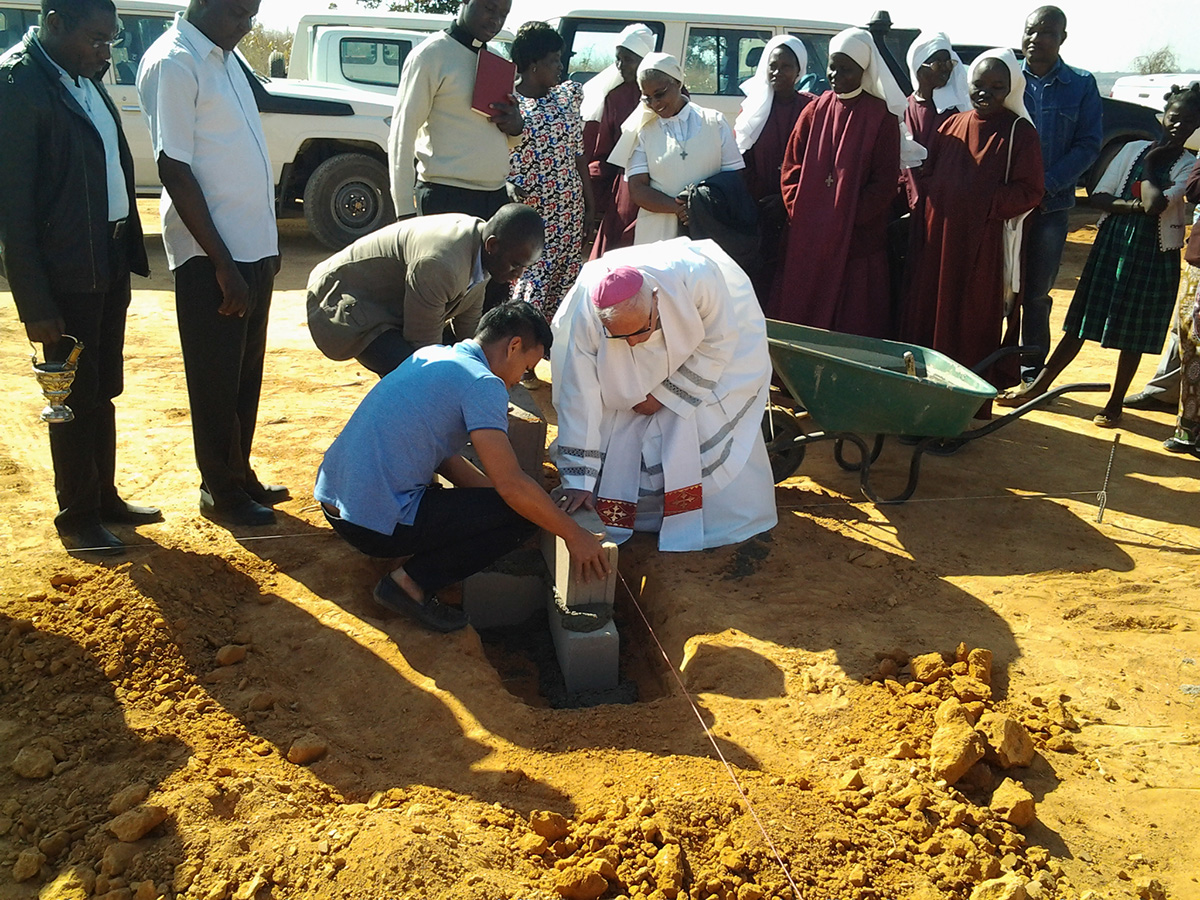 The archbishop stressed the historic importance of this moment for the diocesan Church of Huambo, which was confirmed by the radiant faces of the nuns and all those present. 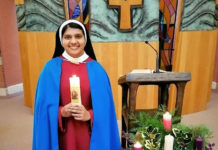 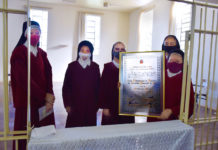 Brazil: Recognition to the Redemptorist nuns 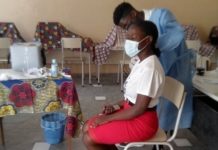