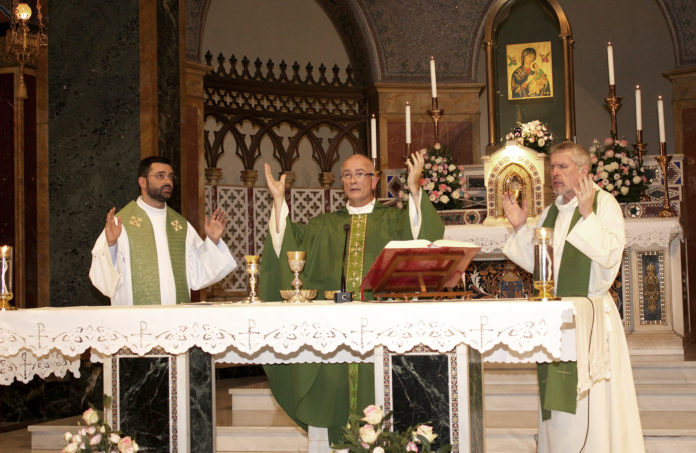 (Rome, Italy) Mother Maria Celeste Crostarosa was beatified in Foggia, Italy, on June 18, 2016. At that celebration, it was announced that her Memorial would be celebrated each year on September 11. Fr. Mike Brehl, CSsR Superior General of the Redemptorits presided over the Eucharistic celebration at the shrine of Mother of Perpetual Help, Rome, to celebrate the first memoria of Blessed Crostarosa, on 11th September, 2016. 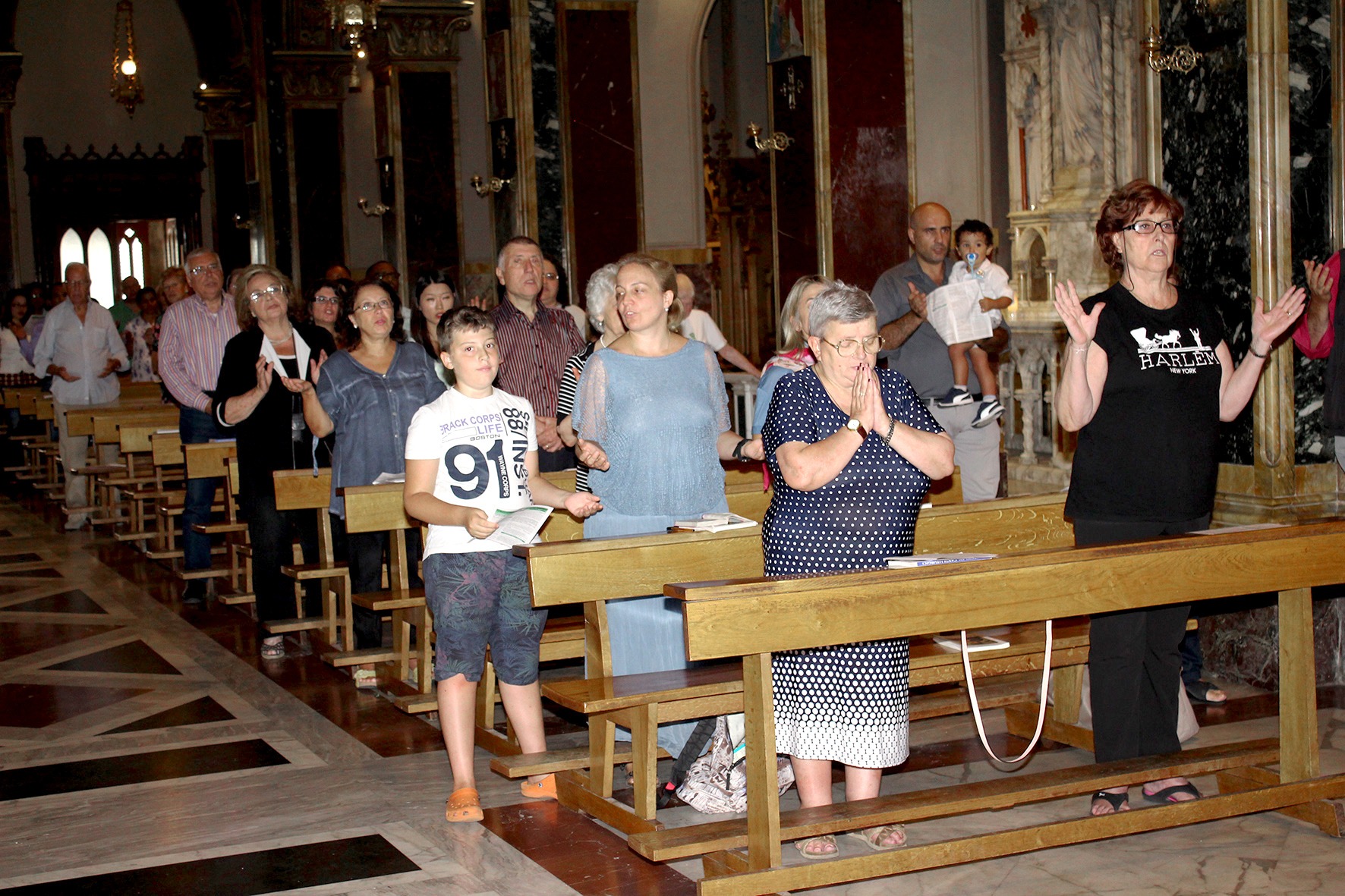 In his Homily, during the memorial mass of Blessed Celeste Crostarosa, Fr. Michael Brehl, spoke about the gift of the year of mercy. He highlighted three elements that each one of us can reflect upon during this year of Mercy. “Our human circumstances bring us closer to the gift of mercy.

1. Only one person who has suffered can be merciful

2. Only one person who is a sinner can be merciful

3. Mercy is the source of true divine joy

Maria Celeste Crostarosa was an extraordinary woman who manifested the merciful love of the heavenly father.” 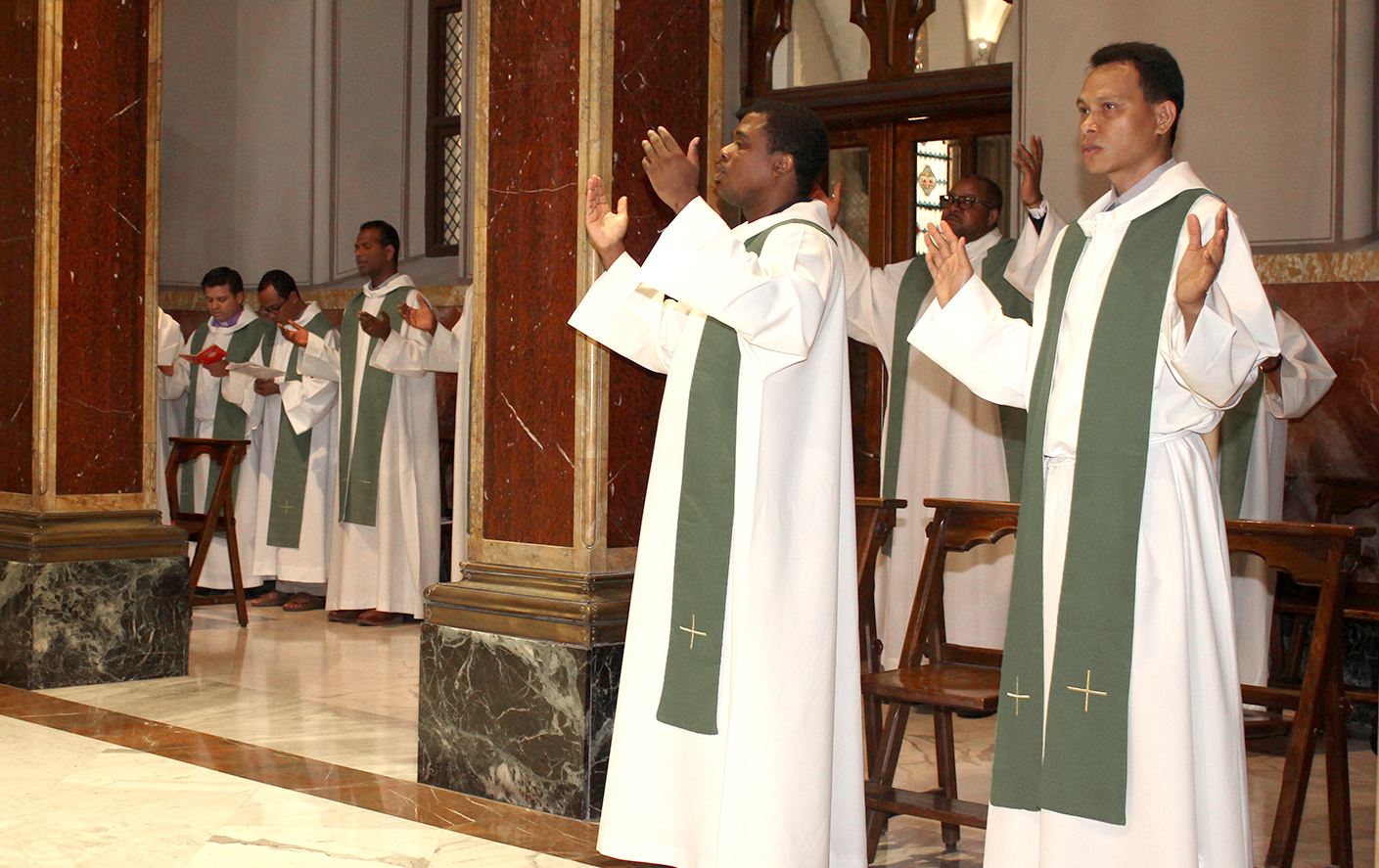 Earlier in his message to the Congregation and to the collaborators and friends of the Redemptorists Fr. Brehl had said: “We thank God for the witness of her life, for her vocation as Foundress of the Redemptoristines, and for her important role in the foundation of the Congregation of the Most Holy Redeemer. We ask her intercession for the ongoing fidelity of all called to this missionary vocation – and especially for her Sisters, sent as communities to be “Viva Memoria” of the Redeemer.”

Giulia Crostarosa was born on 31 October 1696 in Naples with the baptismal name of Giulia Marcella Crostarosa. She was born to Francesco Crostarosa and Paola Battistini Caldari; descended from the Lords of Abruzzo and Aquila.

It was in Foggia on 19 March 1738 that she established the Redemptoristine Nuns. She served as the order’s superior for under two decades. She had the esteem of St. Alphonsus Liguori and St. Gerard Majella. Crostarosa died in Foggia on 14 September 1755. Her spiritual experiences are contained in numerous documents of considerable value following her death as well as those she kept during her life.