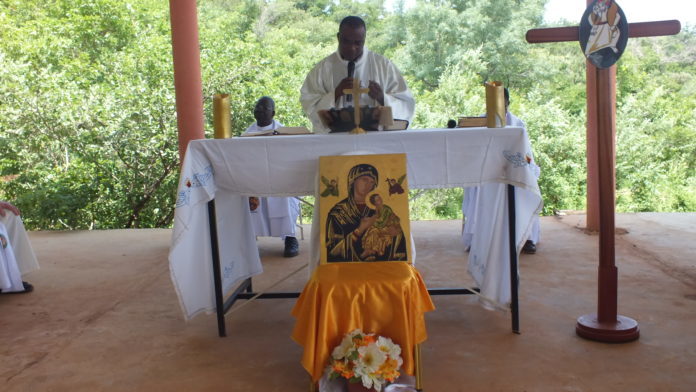 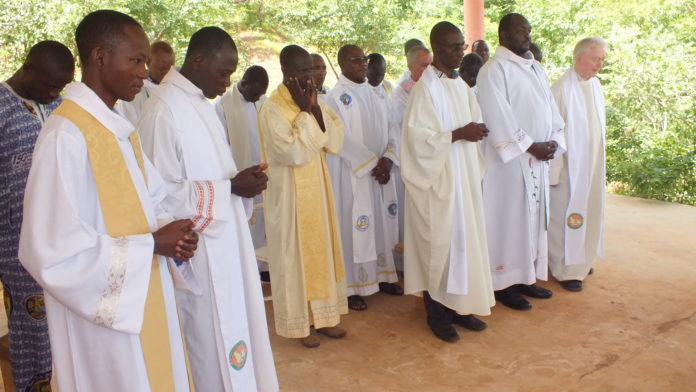 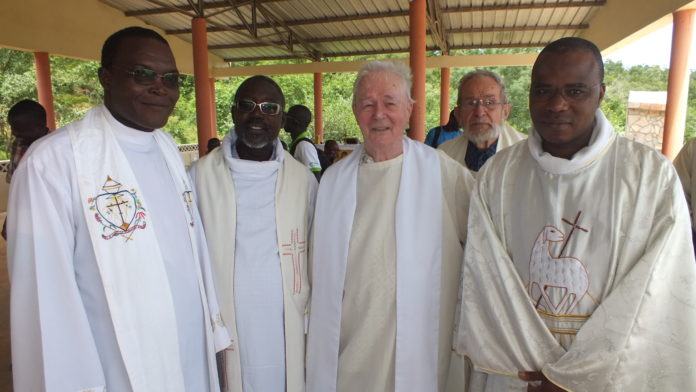 This 25-year jubilee of the novitiate coincides with the 70th  anniversary of the arrival of the first Redemptorist to Fada N’Gourma and Niamey. There is an important pastoral option that we made to be mentioned: in our unit we have waited 45 years to start talking about and give priority for the Redemptorist missionary vocations.

That’s why when it comes to the jubilee of the novitiate house, it also speaks of the jubilee of our commitment to the novices who were promoted and went from here (126 Redemptorists candidates in total). For us it is a true offering of thanksgiving to God who performs miracles, and we are grateful to God for that! 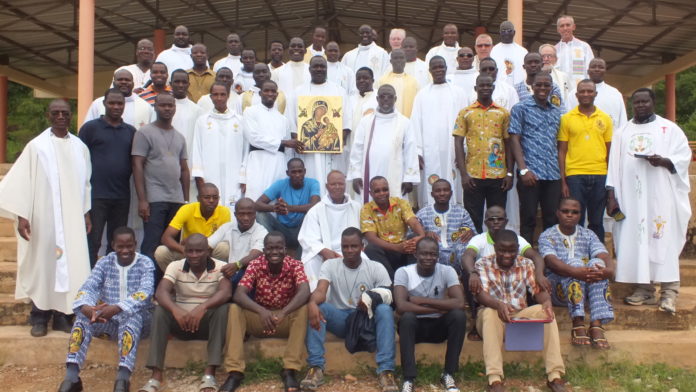 Are we faithful to the mission of the novitiate?

Yes! if we see how many are promoted: 24 promotions from 138 novices.

The presence of a novitiate in the unit of the Congregation is a double symbol: first a better opportunity to deepen the charism and spirituality of the Institute and then the sign of a fruitfulness of vocations. This adds to the credible testimony of the pastoral work of the confreres and communities who see the birth and growth of Redemptorist missionary vocations.