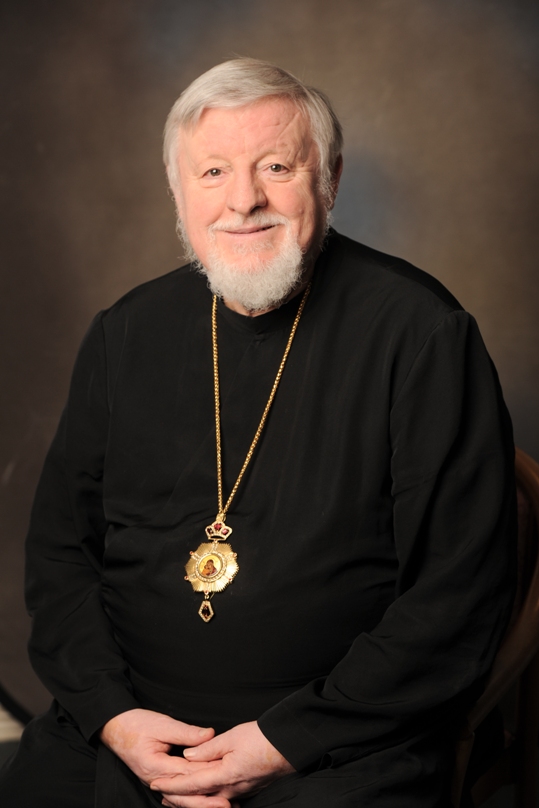 (Sydney, Australia) – You could say it’s been a while coming: but when the first Ukrainian Catholic Catechism in over 500 years is launched by Archbishop Anthony Fisher OP at the Mustard Seed Bookshop in Lidcombe on 5 October – Sydney’s Ukrainian Catholic community want all of Sydney’s Catholics to feel invited and welcome to share in the historic event.

It’s actually taken about 20 years to produce; it was in 1996 that the Ukrainian Catholic Church around the world formed a Catechetical Commission to begin the process of drafting such an historical document.

The last (and first) proper Ukrainian Catholic Catechism was written in 1618 by St Josaphat (later martyred) and was modelled on the version of the Catechism produced 50 years earlier by St Charles Borromeo for the Council of Trent.

From then on, however, the vicissitudes of history and politics saw the Ukrainian Catholic Church grapple over centuries with many Latinising influences that gradually eroded its distinctive Eastern practices and threatened to make it into little more than a Latinised Ukrainian version of the Roman Catholic Church.

It’s this other dimension that also makes the new Catechism such an important moment in the history of one of the biggest Eastern-rite churches in the Catholic church.

Even as late as the “1920s and 1930s … there were very serious attempts to eradicate our Eastern Catholic Church because it was considered inferior to the Latin Church and seen as something unnecessary,” Bishop Peter Stasiuk CSsR, the bishop heading the Ukrainian Catholic eparchy of St Peter and St Paul across Australia, New Zealand and Oceania wrote in a reflection on the new Catechism.

Sometimes the domination of the Ukrainian Catholic Church descended to the petty: “in the early 1900 our priests in Ukraine had to write to Rome for permission to wear beards!” Bishop Stasiuk wrote.

Archbishop Fisher’s upcoming launch (food and drinks will be available) therefore also plays its own part in an ongoing recovery of Ukrainian Catholic identity around the world.

“It is time for all of us to realise the identity of our own Ukrainian soul. It is time to take the bold steps necessary to place into the hands of our bishops, priests, deacons, monks, nuns, Sisters, and lay faithful, a depository of faith, on what it means to be a Ukrainian Catholic,” Melbourne-based Bishop Stasiuk wrote.

October’s launch will also have been inspired by Pope John Paul II’s 1992 launch of a new-style of catechism for the Roman Church. Following that launch the-then Pope urged Ukrainian Catholics to consider the possibility of having a catechism of their own, steeped in their own distinctive theology and traditions.

An editorial board was formed in 2002, followed by approval of the structural outline of the new work in 2004 by the Ukrainian Catholic Synod; around 50 theologians then met in Ukraine to review material already written with current Patriarch Sviatoslav Shevchuk leading the riting of the third section.

The new catechism is divided into three sections – God, Prayer and the lifelong journey of Christian Life and morality – and abandons the question and answer format; where specific Eastern Catholic positions have not been developed on more contemporary issues such as medical and business ethics Christ Our Pasha is guided by recent teachings of the Universal Church.

The 347-page paperback English edition of Christ Our Pascha is available from the Mustard Seed Bookshop for $32.95 + postage and handling.

(from The Catholic Weekly)