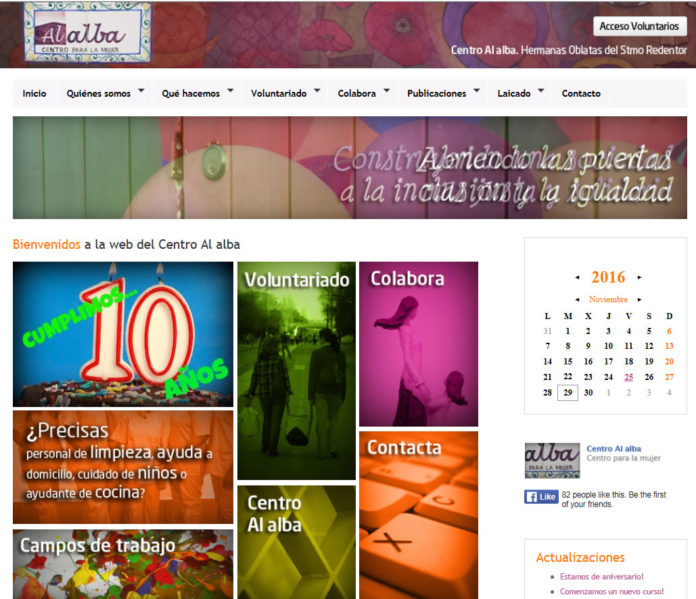 (Seville, Spain) – “Al Alba”, the reception and support center for women in Seville, is ten years old and has welcomed 2,107 women. The center works according to the objectives that led to the foundation of the Oblate Sisters of the Most Holy Redeemer: to give shelter to women who had been pushed into prostitution as a means of subsistence and put them back into society.

Even today, many women are victims of forced prostitution, human trafficking and of inequality and social exclusion. In this center they are helped to recover their dignity in first place, training them to autonomy, independence and employment, giving them hope and confidence, as well as practical alternatives.
The “Al Alba” center was inaugurated on December 21, 2006 by a group of Spanish and Latin American women. “Over the years what has changed is not its profile, but the origin of women: now the majority are Nigerians, but many also come from Eastern Europe, Latin America and Spain”, says the Mother Superior. 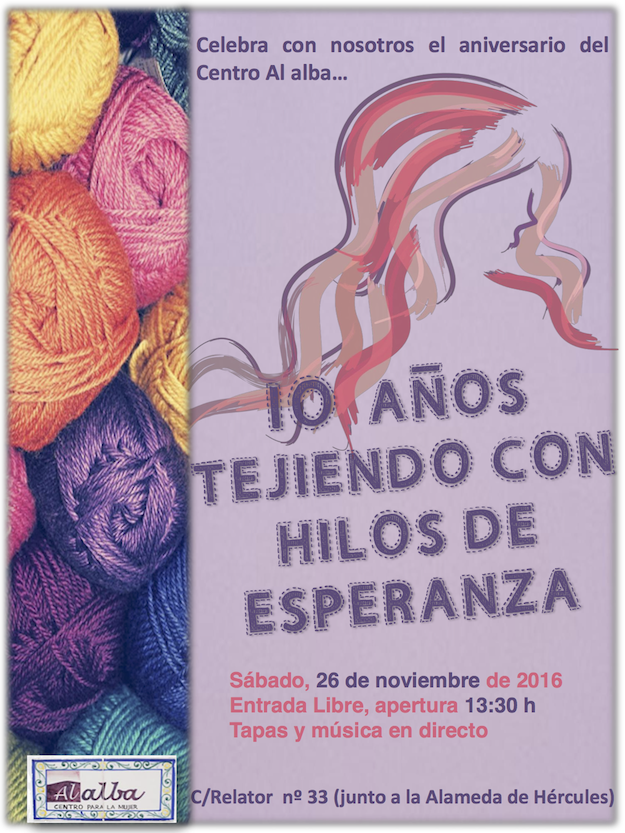 Her work focuses on four phases: the first is formation, with the teaching of Spanish, plus social work and home maintenance. The second is awareness. The third intervention is carried out in places where prostitution is practiced: two teams try to approach and get in contact with these women…. The fourth phase is a “socio-educational intervention with children, offering women a space to assist their children, especially young school age children”