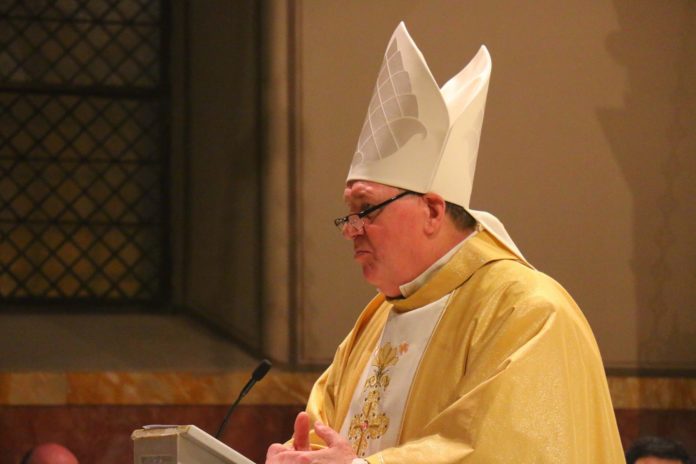 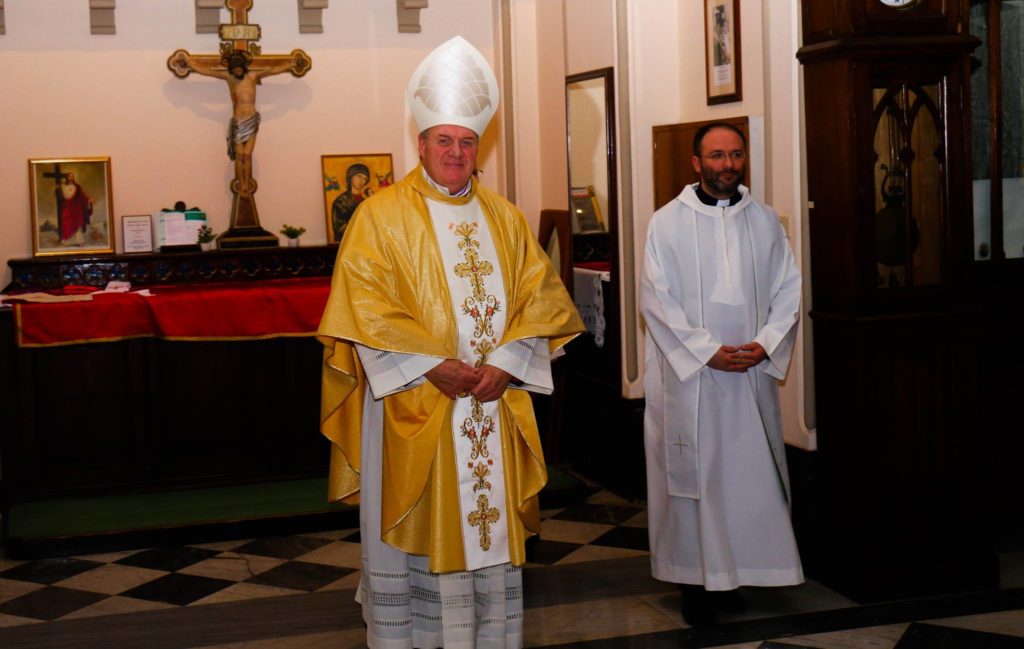 The Church of St Alphonsus is very meaningful and close to the heart of Cardial Tobin, because its the Shrine of the Icon of Our Lady of Perpetual Help, and the Blessed Mother has always been an important aspect of the spirituality of the Redemptorists.

The Beautiful Shrine was packed to the full when the Cardinal celebrated the evening mass on sunday, November 20th.  He preached the homily in Italian and then in English, accomodating the people who were present.  There were members of the local community, members of the Redemptorists, his friends and family and a large number of the faithful from the Archdiocese of Indianapolis, where the Cardial was serving as the Bishop of the Diocese. 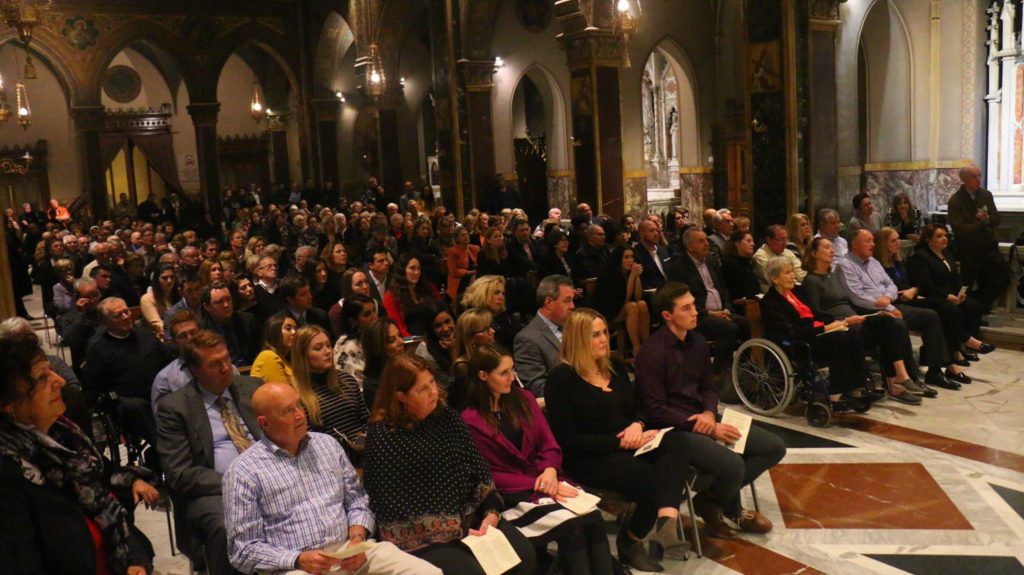 At the homily, Cardinal Tobin reflected on the experience of the morning mass at St. Peter’s Square, Vatican.  During the mass, Pope Francis closed the Holy Doors of Mercy at St. Peter’s Basilica, symbolically bringing to close the declared Holy Year of Mercy around the world. 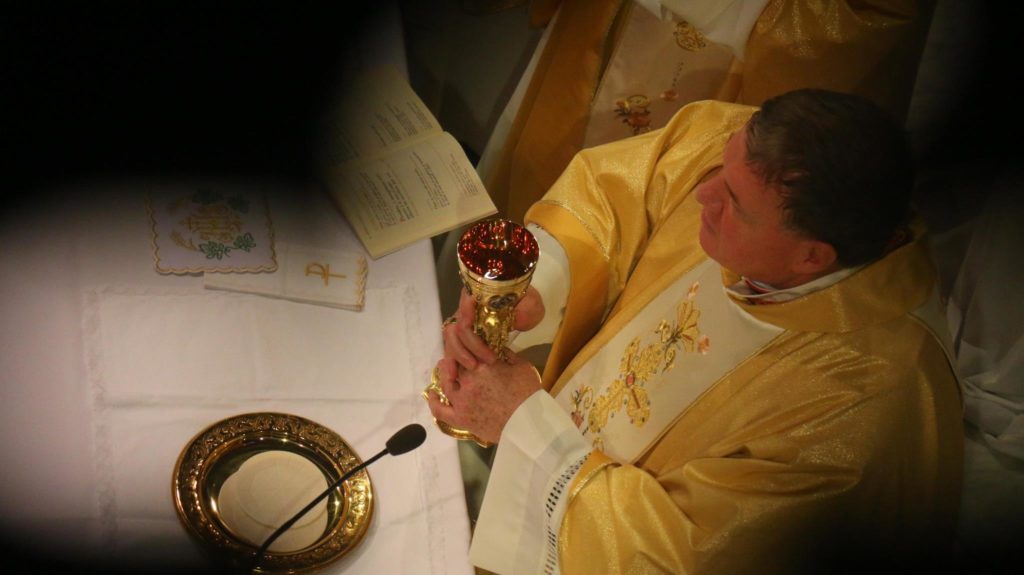 Excerpts from the Cardinal’s first homily:

“I think for most of us perhaps, at least the question cross our mind, ‘What does it mean to close the Door of Mercy?’ Does it mean that Mercy is now beyond our reach? Perhaps that’s why our Holy Father chose to close the Year of Mercy today, on the feast of Christ the King—because the feast reminds us of the story of the King who died for love.

“People make fun of it. They say, ‘What sort of God would allow his Messiah to die the way Jesus died?’ But he died with his arms open, nails in, to remind us that there are some things more important than life itself. And one of those things, perhaps the only thing more important than life itself, is love. The true grace of God that we see in Jesus crucified is a clear sign that God’s Mercy never comes to an end.”

“The words of Jesus to that dying thief, who simply wanted to be remembered when Jesus entered His Kingdom, should give hope to all of us: ‘Today you will be with me in paradise.’ Today—because love is always in a hurry. Love always wants to go where it should go—to the beloved. To be with me. I want you in paradise.”

“And so we close a door today, but we recognize a King. And our mother Mary, who is given to us as the Mother who is always ready to help us, presents us the reason for our hope. Those elongated figures of hers in the icon point to Jesus, the only savior in the world, the more simple face of God.”

from consistory2016.blogspot.it:
By John Shaughnessy (Assistant Editor, The Criterion)
The weekly newspaper of the Roman Catholic Archdiocese of Indianapolis

Here the video of his first homily as a cardinal: