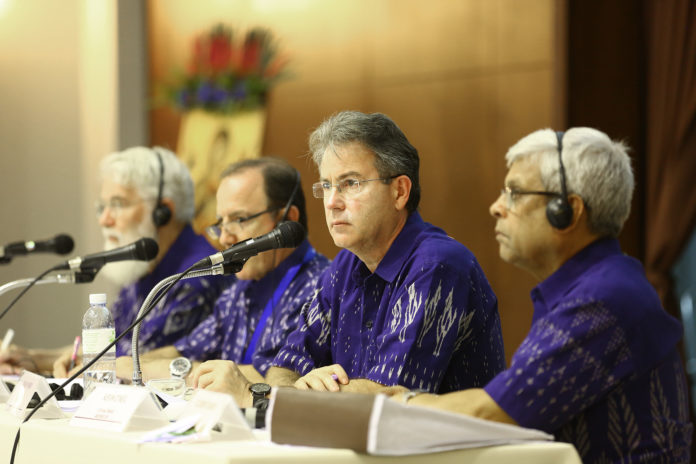 We were given information about the journey to Bangkok on Sunday where Mass will be celebrated at Holy Redeemer parish with the new Council, and also about our celebration of the new Council with a barbecue this evening. Also Masses will be in conference groups this evening

We then received a copy of the proposed message of the General Chapter to the entire Congregation in draft form. The committee responsible had listened carefully to all the group reports and tried to synthesise these in a single document. 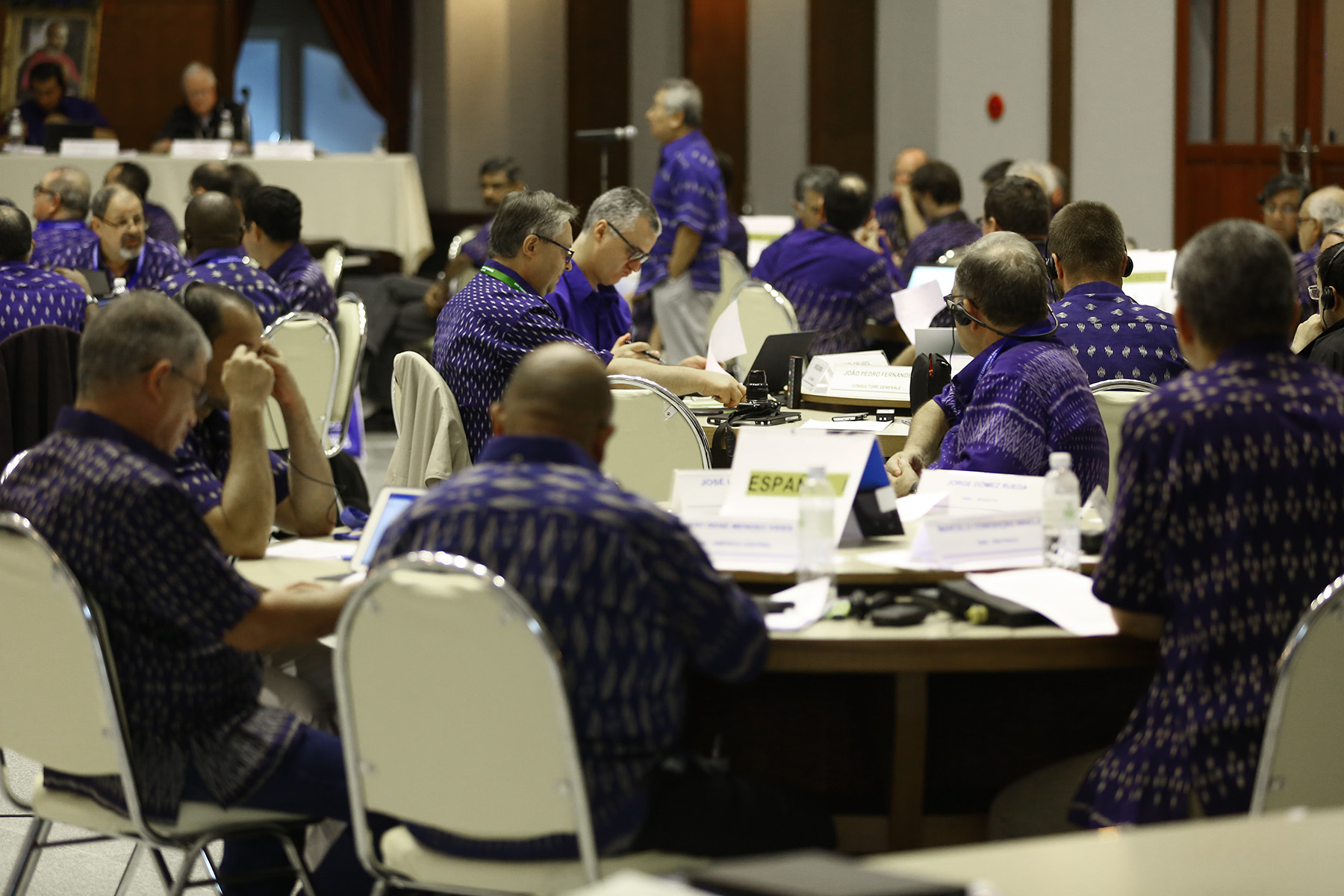 There was a discussion on this in plenary session. Many felt it captured the essence of what the capitulators have been working on. Others felt it was too long; while some asked that specific areas of our life be included.

After the break we assembled for a group photograph all wearing the shirt given to us by the Orovince of Bangkok when we arrived.

After the break we returned to our small groups to complete the discussion on the working document.

It was obvious that the draft message had provoked a lot of discussion and interest, and there seems to be away forward for us to work in the week ahead. 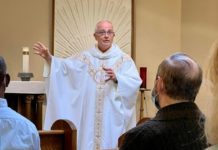